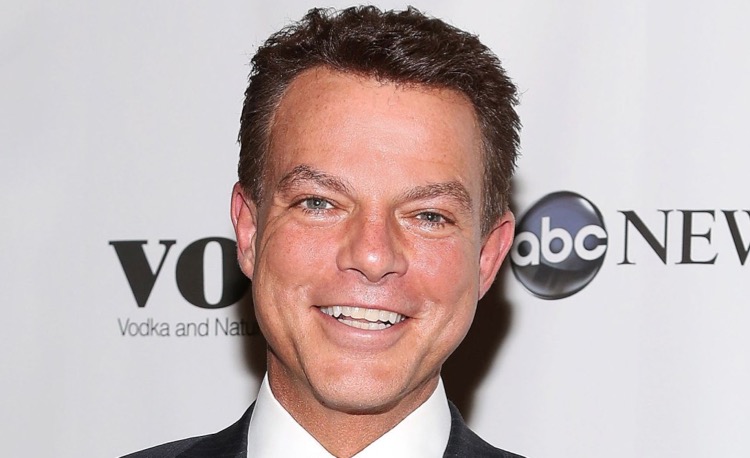 Not that there’s anything wrong with that, but how many straight men do you know who would belt out the lyrics to show tunes in a piano bar.

Shepard Smith, who hosts a popular program on Fox News and received widespread praise for his work covering Hurricane Katrina’s aftermath, also dodges questions about his sexual orientation.
Smith once chatted me up in a New York City gay piano bar, bought me drinks, and invited me back to his place. When I declined, he asked me to dinner the next night, another invitation I politely refused.

We sat at the bar chatting and drinking martinis until 3 a.m., our conversation interrupted only when he paused to belt out the lyrics to whatever show-tune was being performed.

This article was originally published on October 22, 2005.