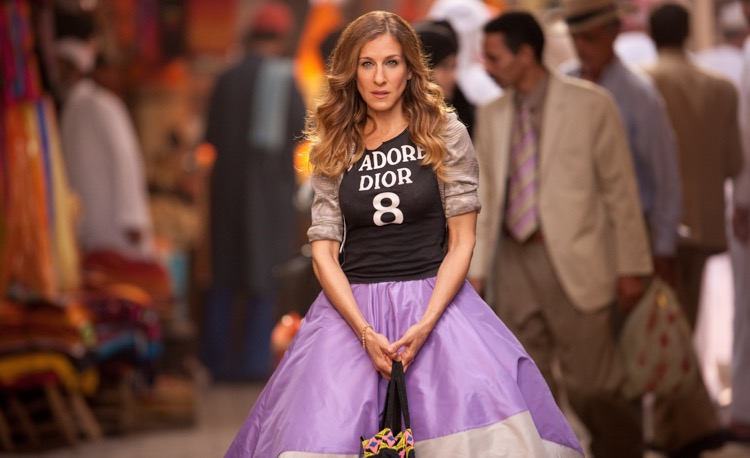 If you’re anything like me, your go-to DVDs go by the title, Sex And The City

. Sure, you’re particular about certain seasons, but you’re not going to turn down an episode if it’s playing.

I present to you five quotes from the HBO series that speak to me.

1. “You can stay here with your boxes of shit and your shoe-eating dog and knock yourself out putting on the Rogaine and the speed stick.”

2. “If you had a party and you told her to leave her baby outside and her baby came up missing believe me there’d be payback.”

This article was originally published on October 3, 2012.