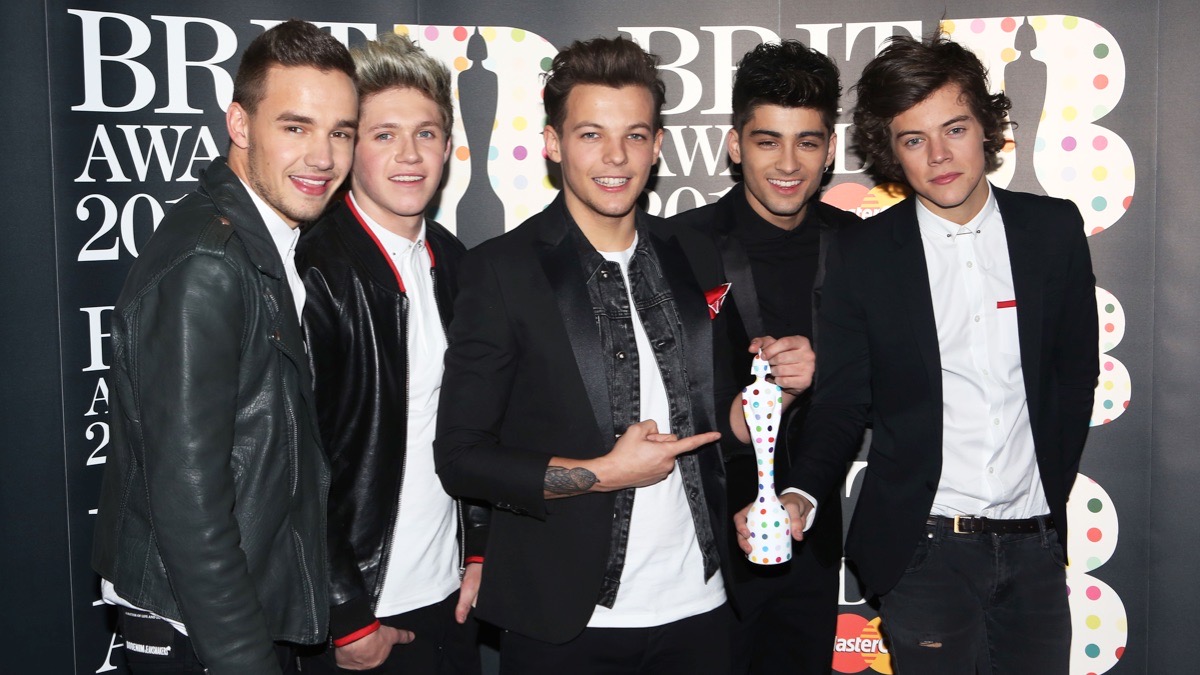 One Direction fans have been keeping an eye out for each and every detail about the group’s upcoming reunion.

While fans were hoping that all five of the boys would be returning, Liam Payne revealed that Zayn Malik will not be joining the other four.

During an Instagram Live session with DJ Alesso, the “Bedroom Floor” crooner revealed some details about the band’s reunion for their tenth anniversary saying Zayn, who was the first to exit the band in 2015, won’t be part of it.

The weather over here has been so great by the way, so it’s been so hard. I did speak to Niall again on FaceTime today though and he was outside on his balcony sunbathing and whatever,” Liam said during the live stream.

“He’s in London as well. Most of us are in London. We’ve been trying to arrange the first group FaceTime at the moment. You can come and fill in for Zayn. Join the band,” he told Alesso.

He further revealed how Louis Tomlinson had given him an earful for spilling the reunion surprise to The Sun during an interview: “I can’t say too much. Louis told me off for revealing a bit about our plans the other day. So I had a group telling off on the group chat.”