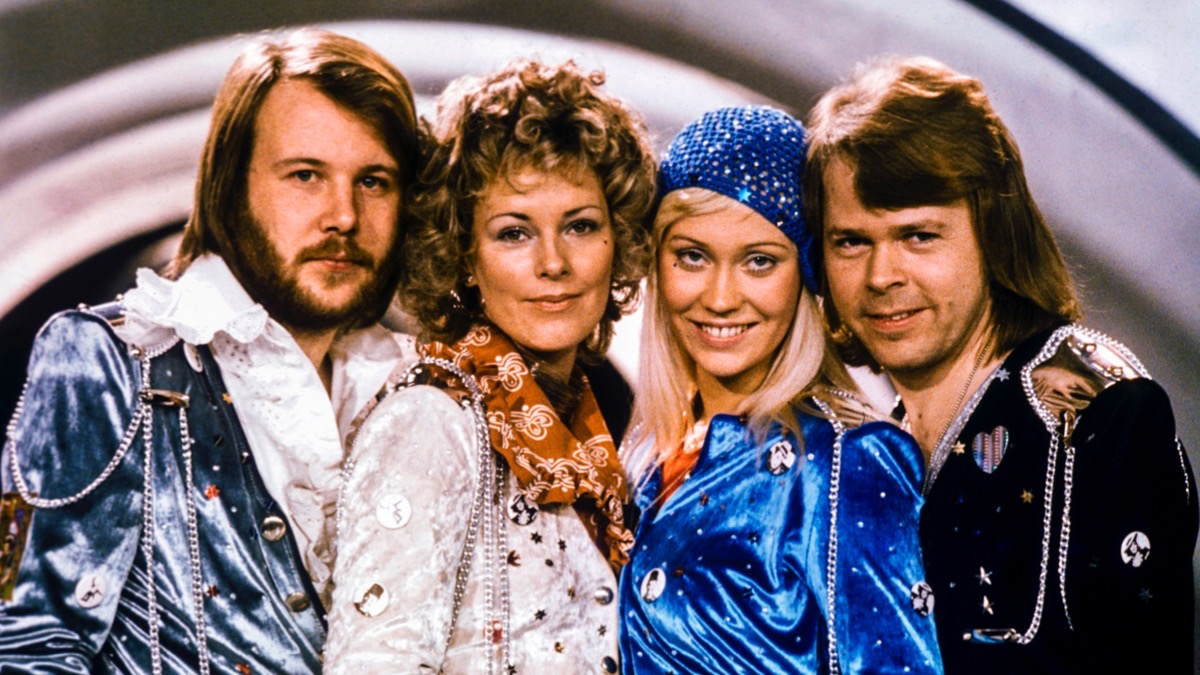 ABBA will release five new songs in 2021 that were originally supposed to have been released last year.

The songs were then meant to be released in 2019 to coincide with an avatar tour but technical difficulties with the avatars have put the project years behind. The songs however are finished and have been sitting unreleased for over a year.

Bjorn Ulvaeus announced two new song titles “I Still Have Faith In You” and “Don’t Shut Me Down” in September 2018, suggesting at the time the songs would be released before the end of that year. They weren’t.

Geoff Lloyd, co-host of the Reasons To Be Cheerful podcast, said: “I got to spend an hour […] with Björn Ulvaeus from Abba via Zoom. He’s quarantining – he’s got an island in the Stockholm archipelago.”

“They’ve recorded five new songs. They should have been out at the end of last year… Because of technical difficulties and the pandemic, it’s delayed things. But he promised me that the new Abba music will be out in 2021.”

New music was planned for inclusion in the 2019 television special ABBA: Thank You For The Music, An All-Star Tribute. That should have surfaced in March 2019. We are still waiting. In April 2002 Bjorn said the avatar project was delayed six months because of the pandemic. The new information this week now pushes that into 2021.

The last new music from ABBA was The Visitors album of 1981 followed by two more songs that appeared on The Singles album of 1982, “The Day Before You Came” and “Under Attack.”