We are traveling back in time over the last 15 years to revisit and witness pop star Adam Lambert‘s ever-changing red carpet style.

Lambert rose to fame in 2009 after finishing as runner-up on the eighth season of American Idol and his fashion sense has evolved and has been elevated since.

Talk about a fashion chameleon. Adam is all about taking fashion risks and doing his own thing!

It all comes down to the fact that Adam Lambert loves to put on a show and his fashion choices definitely reflect that philosophy!

Scroll through the years below to experience Adam’s looks throughout the years.

Adam Lambert attends the SAG-AFTRA Foundation’s 3rd Annual Patron of the Artists Awards at the Wallis Annenberg Center for the Performing Arts on November 8, 2018, in Beverly Hills, California.

LISTEN: This Beautiful Rendition Of Cher’s “Believe” Is Adam Lambert’s Gift To Us All

Adam Lambert attends the Glamour Women of The Year awards 2017 at Berkeley Square Gardens on June 6, 2017, in London, England. 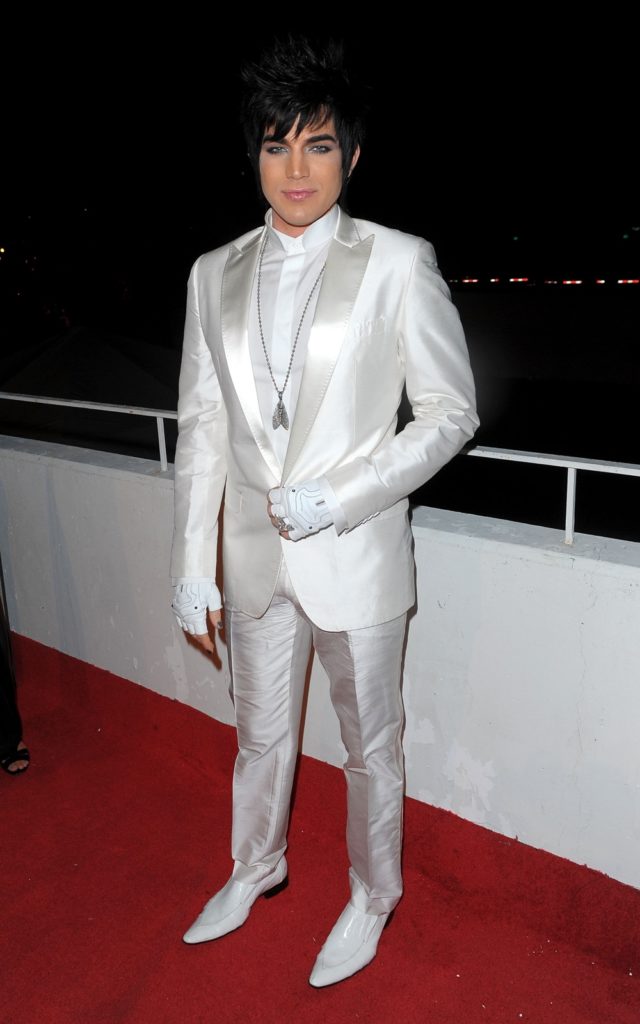 Singer Adam Lambert attends the launch of VEVO, a music-video website, at Skylight Studio on December 8, 2009, in New York City.

Seth Rogen smoked ‘a ton of weed’ before attending Adele concert special, didn’t realize the show would be televised