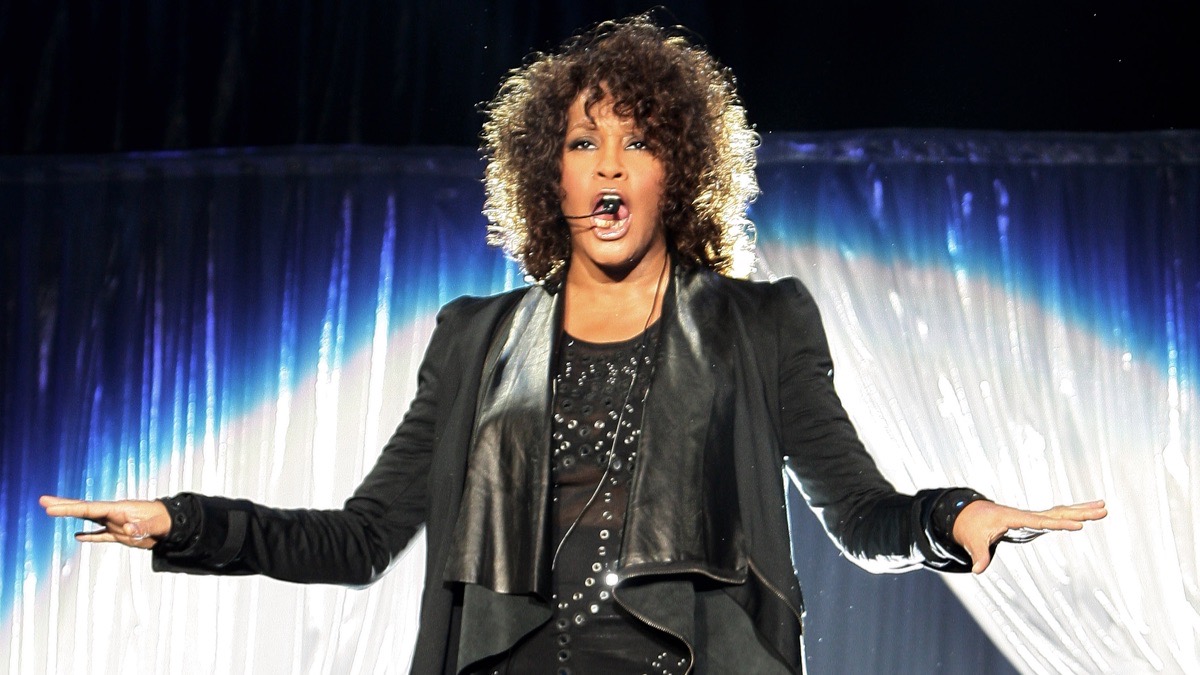 A Whitney Houston hologram tour is to debut in the UK, with organizers promising to “reunite audiences” with the singer.

The show pitched as an “immersive live theatrical concert,” will debut in Sheffield on February 25 before going on to venues across the UK and Europe.

Audiences will see a hologram of the Grammy-award winning singer accompanied by digitally remastered arrangements of her songs.

The first batch of preview footage has hit British morning talk shows and is making the rounds on social media. And everyone more or less agrees: the Whitney apparition looks downright scary.

“Now is just the right time,” said Pat Houston, the singer’s sister-in-law, former manager and the executor of her estate, which is producing the show in collaboration with BASE Hologram. “In the spirit of Whitney, I know we’re doing all the right things right now.”

The concert set includes some of the singer’s biggest hits like, “How Will I Know,” “Saving All My Love For You,” and “I Will Always Love You.” There might be a few surprises too.

If you’re wondering how the concert producers are going to pull this off they’re using extensive CGI synthesizing and hundreds of hours of her old performances along with a body double.

“We created the hologram the same way they did Carrie Fisher in the Star Wars movie Rogue One,” said Marty Tudor, CEO of BASE Hologram. “It’s lengthy, it’s tedious, it’s a big, complicated process, but I think it worked.”

The U.S. leg of Whitney Houston’s hologram tour is reported to be announced soon.