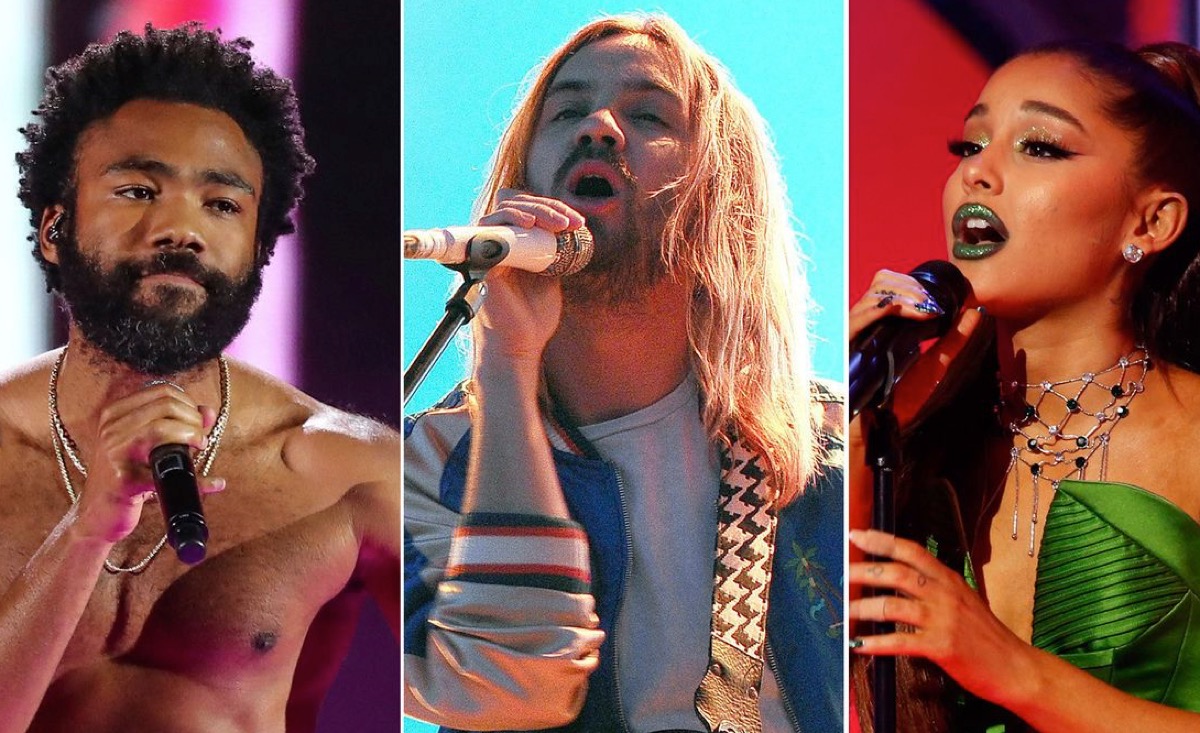 Ariana Grande and Childish Gambino are just some of the big names confirmed for the Coachella Valley Music and Arts Festival 2019 lineup, announced overnight.

The organizers began revealing the bill on Wednesday (January 02, 2019), leaking performers one by one on social media.

Then came the big drop just before midnight. The lineup has something for just about everyone, with Tame Impala, Janelle Monae, The 1975, Solange, Idris Elba, Bad Bunny, Diplo, Weezer, Kacey Musgraves, Kid Cudi, Khalid and Zedd among the huge lineup of artists.

Kanye West was rumored to join the headlining acts but has since canceled due to stage issues.

Fans Are Freaking Out Over Madonna’s Butt — Morning Brief