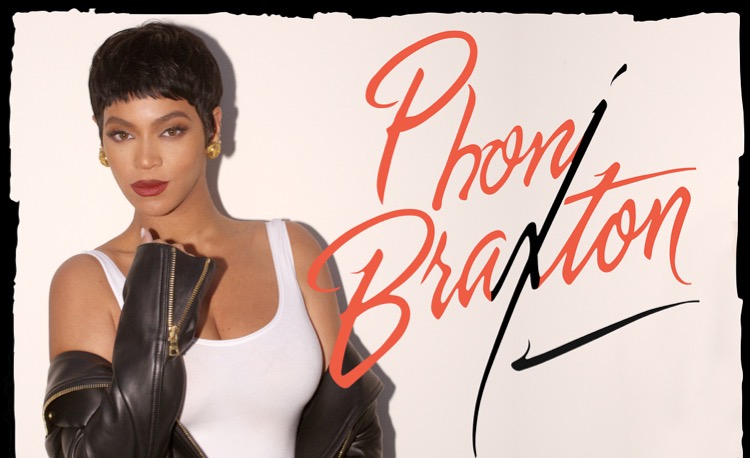 Halloween is officially tomorrow, but Beyoncé came to Instagram a day early to show everyone up in her spot-on Toni Braxton costume that pays homage to the legendary singer. Well done, Bey!

Sending love and adoration to one of our talented legends. Thank you for the countless bops. Your tone, your beauty, your range, and your God-given talent is treasured. Loving you always. Have a Happy Halloween my Kings and Queens.

Who is ready for some show tunes? James Corden rides shotgun with none other than Barbra Streisand in his latest Carpool Karaoke segment, airing during Thursday’s episode.

Sylvester Stallone is off the hook! The L.A. County District Attorney’s office declined on Tuesday to file rape charges from incidents back in 1987 and 1990.

Ariana Grande LOVES Halloween, so James Corden paid a visit to an escape room (this was filmed back in August). Hilarity ensued.