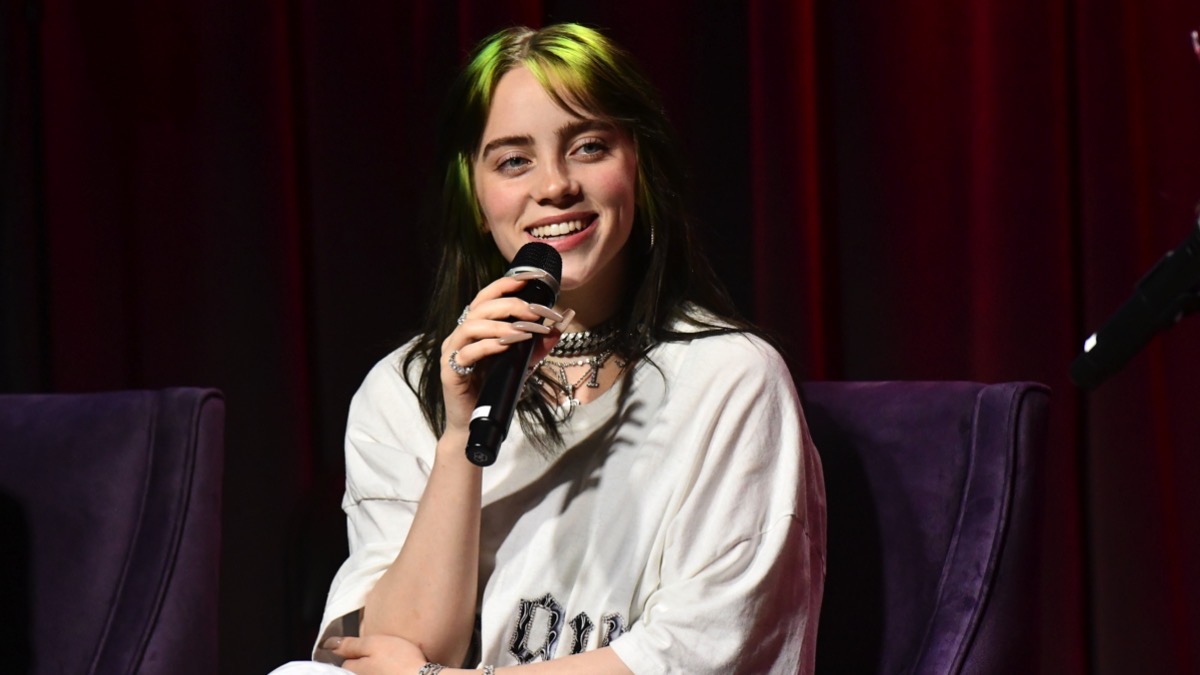 Billie Eilish has caused quite a stir on social media after unfollowing everyone who she was following on Instagram, including celebrity heavyweights.

The singer-songwriter has racked up more than 64 million followers on the social media platform, but while she still has a big audience for her own posts it seems she’s no longer interested in seeing anyone else’s.

Eilish did previously say she’d be willing to drop a few of the people she was following, though the complete mass delete was unexpected.

People on Twitter say the saga began when people started calling her out for following abusers and people suspected of assault, like Justin Bieber, who was recently accused of sexual assault.

Eilish took the advice of her fans and unfollowed Bieber and Chris Brown, according to Twitter users.

In a post shared on her to Instagram stories, before the unfollowing spree, the 18-year-old addressed her followers and vowed to support those who had been abused.

“If I am following your abuser, DM me and I will unfollow them. I will support you.”

A short while later, Eilish deleted the post and apparently then removed everyone she was following from her feed, including her brother, Finneas.

Eilish is yet to publicly confirm her reasons for unfollowing everyone. She doesn’t really have to.