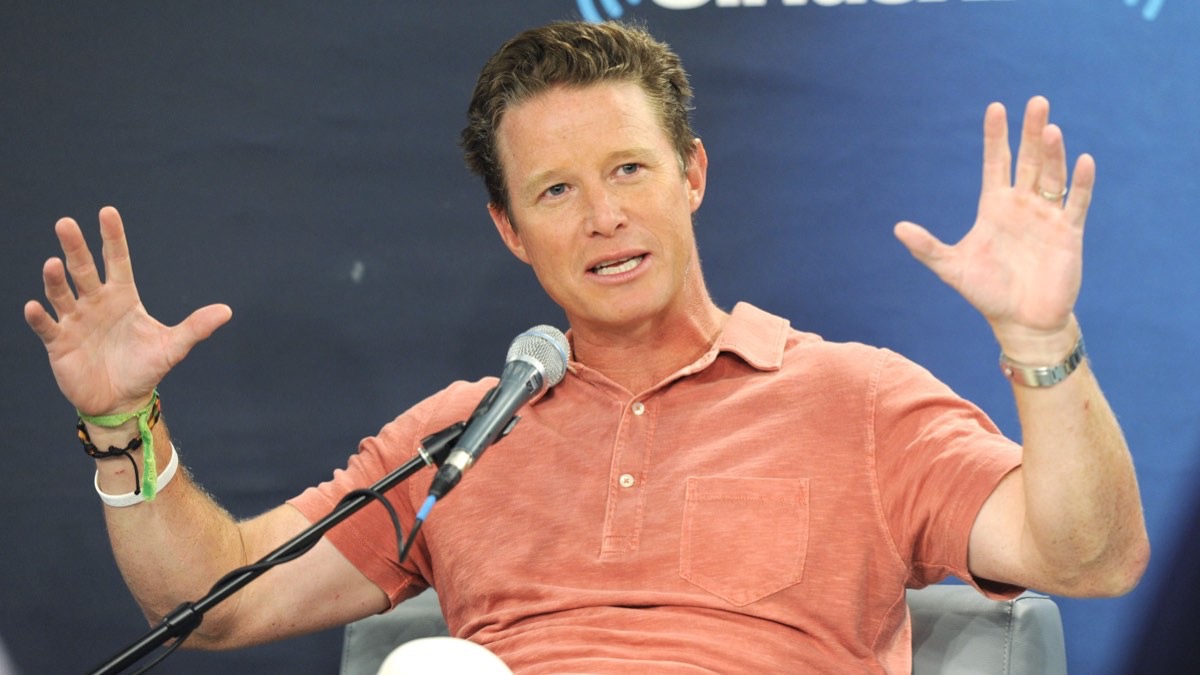 Former Access Hollywood anchor Billy Bush reveals that he was “not prepared for what happened” after audio from a 2005 conversation between him and Donald Trump was leaked during the 2016 election.

In an upcoming interview with CBS’ Gayle King about the leak and its aftermath — that resulted in the loss of his Today gig — Bush says that he “got taken out” even though he wasn’t the target.

“I just start kissing them. It’s like a magnet. Just kiss. I don’t even wait. And when you’re a star, they let you do it. You can do anything,” reality TV star Trump was overheard saying in the 2005 video. “Grab ‘em by the pussy. You can do anything.”

The tape became infamous for Trump’s vulgar comments toward women and would become derided in posters and the ubiquitous pink hats worn by those attending the Women’s March.

In a preview of his upcoming interview on CBS This Morning with Gayle King, Bush said that “everybody at the network,” NBC, was aware of the tape but that he didn’t think it would be “weaponized” in the way that it was following its release.

“I was told, ‘You’re good, don’t worry about it. It’s not you, you didn’t say anything,'” Bush recounted before describing how he had to hear from his driver that the network had canceled his car and, effectively, his job. “I got taken out, but I wasn’t the target.”

Later, Bush acknowledged that because he was in his first year as a co-host on Access Hollywood, he felt more pressured to go along with Trump’s comments.

“Trump’s the kind of guy who would say, ‘Forget Billy Bush,'” Bush said. “You’re a little anxious around him because you just want it to end well and get out.”

Bush is returning to TV as a host of Extra on Monday. King’s full interview with Bush will air on CBS Tuesday at 7 a.m. ET.