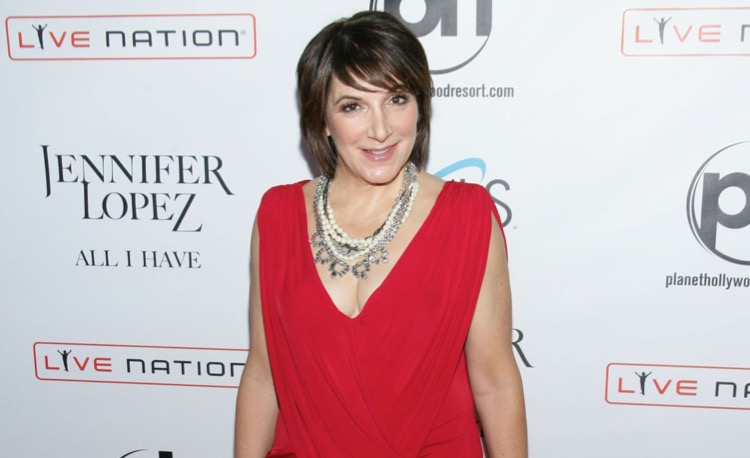 Someone really really hates Bonnie “Leona” Fuller. An employee of American Media — the company that publishes the Star and the National Enquirer — has trashed editorial director Bonnie Fuller in a catty e-mail to Page Six. On top of that, apparently, 60 Minutes II is preparing a Bonnie exposé.

Gawker has the entire email. I’ve highlighted a few portions as well:

This article was originally published on November 2, 2004.