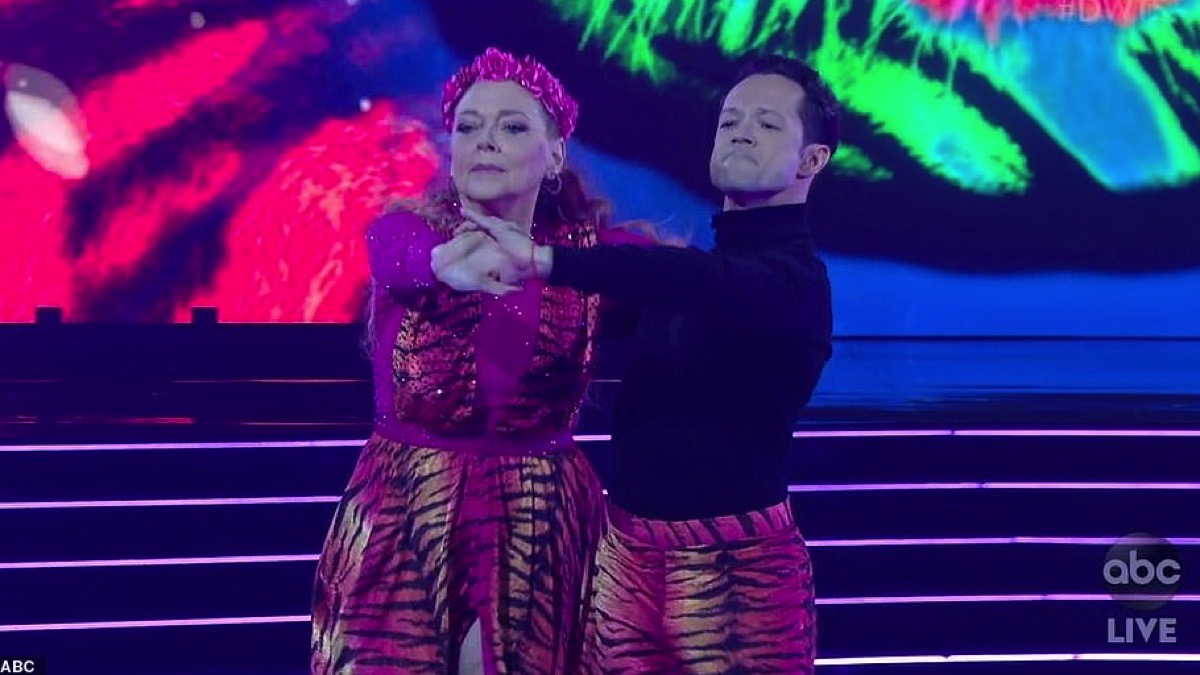 Carole Baskin became a household name earlier this year due to the breakout success of Netflix’s Tiger King.

But Baskin, a big-cat-rights activist and founder of the Big Cat Rescue center in Florida, faced scrutiny following the show’s debut over the disappearance of her husband Don Lewis in 1997.

And the scrutiny was reignited last night (September 14, 2020) during Baskin’s debut on Dancing With The Stars, after members of Lewis’s family aired a commercial (watch below) during the show’s commercial break appealing for information about his disappearance.

Many of the show’s viewers have said that they believe Baskin killed Lewis by feeding him to the tigers at her sanctuary and disposing of any evidence in a meat grinder.

Baskin has repeatedly denied allegations that she was involved in Lewis’s disappearance, and no one has ever been arrested or charged in connection with the case. Lewis was declared legally dead in 2002, however, due to interest in the case sparked by Tiger King, police in Florida reopened the case and sent out an appeal for information.

The commercial that aired on Monday featured Lewis’s three daughters, his former assistant and his family lawyer, who asked viewers with any information on his disappearance or Baskin’s alleged involvement reach out to a tip line. They also said a $100,000 reward has been funded for the investigation.

Baskin made her debut in the reality show with a dance to Survivor’s “Eye of the Tiger,” while dressed in a tiger-print outfit.

Cardi B Responds to Carole Baskin Who Responded to Cardi B

Dancing With the Stars Crowns Its Season 28 Winner

Sean Spicer Finally Voted Off Dancing With the Stars