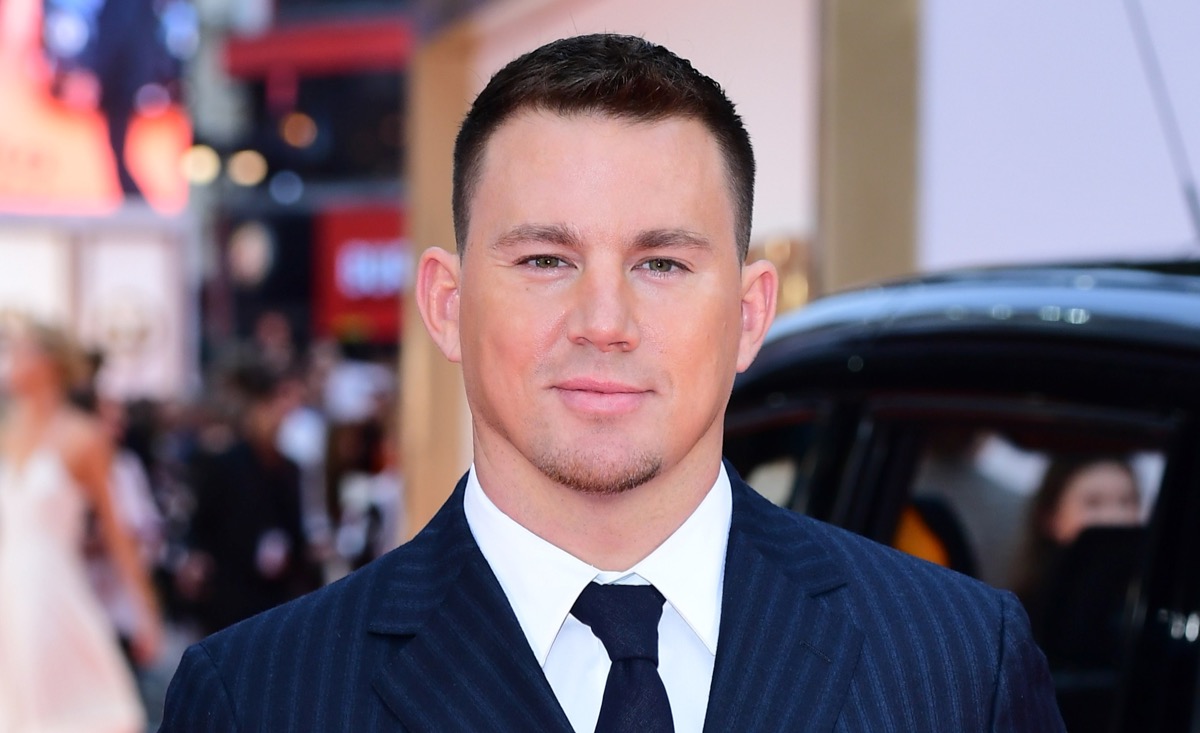 Someone is head over heels in love. Channing Tatum gushed about Jessie J during her live performance at the Royal Albert Hall in London on Tuesday night. Cue the swoon.

This woman just poured her heart out on stage at the Royal Albert Hall. Whoever was there got to witness something special. Wow.

This woman just poured her heart out on stage at the Royal Albert Hall. Whoever was there got to witness something special. Wow. pic.twitter.com/9aK3bNebrn

Michelle Obama‘s biography, Becoming, finally hits shelves. Expect sales for this to be in the Harry Potter-like numbers.

Ezra Miller brought his fashion fierceness to the London premiere of Fantastic Beasts: The Crimes of Grindelwald. Miller’s hands contain the words “Avada Kedavra” over and over, forming a triangle from his middle finger to the edges of his palm.

Hmm. This doll of Idris Elba is a handmade collector’s item created by U.K.-based specialty maker Emperis and retails for more than $1,100. While I’m all for Idris Elba collectibles, the doll looks nothing like Idris Elba.

This doll is supposed to be Idris? Somebody getting fired. pic.twitter.com/VsFXlmRibW

Federal authorities have arrested a suspect believed to be responsible for kidnapping and assaulting Tekashi 6ix9ine in July. 6ix9ine told police in July that he was attacked and robbed of an undisclosed amount of jewelry after two men forced him to get into their vehicle.

Bless him, the Prince Charles. According to Prince William, Prince Charles loves red squirrels so much that he gives them names — and keeps nuts in his jacket pockets for them. And he allows them to come into the house.