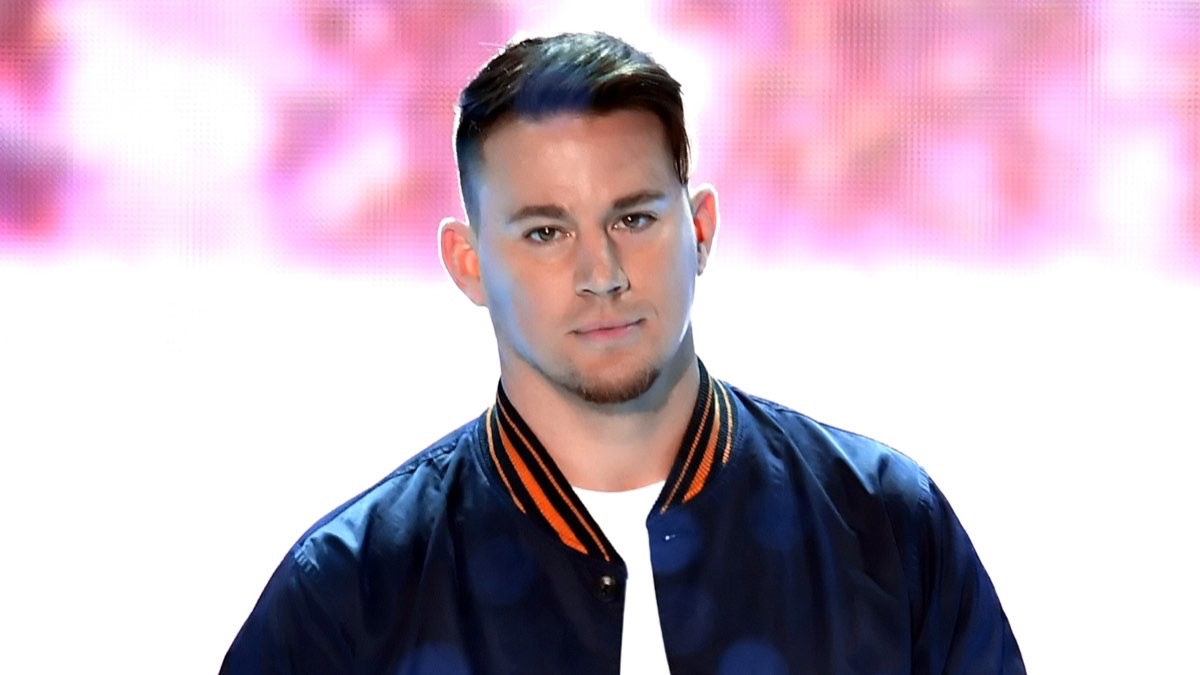 If you’ve been wondering what Channing Tatum has been up to of late, then you just needed to look to the stars for answers.

As it turns out, the Magic Mike actor has been downloading The Pattern app and then getting very annoyed with its spooky ability to know what he’s up to.

Tatum vented his frustrations in a video, which he posted to his social media channels on Friday. In it, he asked the makers of the app to DM him, as he needed “some answers right now”.

What seemed to shake the actor up was the app’s ability to know details of what he’d been discussing the day before, prompting him to ask, “is the phone listening?”

The New Republic took down a hit piece on Pete Buttigieg by gay novelist Dale Peck in response to outrage from readers and replaced it with an editor’s note which read, “Dale Peck’s post ‘My Mayor Pete Problem’ has been removed from the site, in response to criticism of the piece’s inappropriate and invasive content. We regret its publication.” — Towleroad

The girlfriends of R. Kelly not only lost their famous boyfriend, they also lost his luxurious amenities after they were evicted from his residence following the federal indictment. Sources close to Joycelyn Savage and Azriel Clary tell The Blast they were booted out of the Trump International Hotel & Tower Chicago and the residence has been taken over by federal officials. – Yahoo! Lifestyle

Actor and social media personality Ray Diaz has been arrested on suspicion of sexual assault, Los Angeles police said. Diaz, 33, who lives in Hollywood, was arrested in San Diego early Friday with the help of local police, according to a statement from the Los Angeles Police Department. He is being held on $500,000 bail. — The Los Angeles Times

I’ve always been under the impression that most everyone loves Diane Keaton (well, except for those who don’t love her ass for permanently being on Team Creepy Woody), but I guess I was wrong. Because Diane revealed that she hasn’t been on a date since I was six years old (you do the math), which is strange to me. — Dlisted

Kate Middleton and Meghan Markle enjoyed a day out for the ladies final at Wimbledon. — Go Fug Yourself

Amanda Seyfried apologizes to influencer she criticized for her “bounce-back” body. — Celebitchy

Check out this vid of Shawn and Camila making out at Dottie’s True Blue Cafe Friday in San Francisco.

Shawn’s in San Fran because he’s got a concert at the Oakland-Alameda County Coliseum tonight and tomorrow. He’s currently touring the U.S.

Sunday’s Potluck is a roundup of all the entertainment and celebrity news that you may have missed.