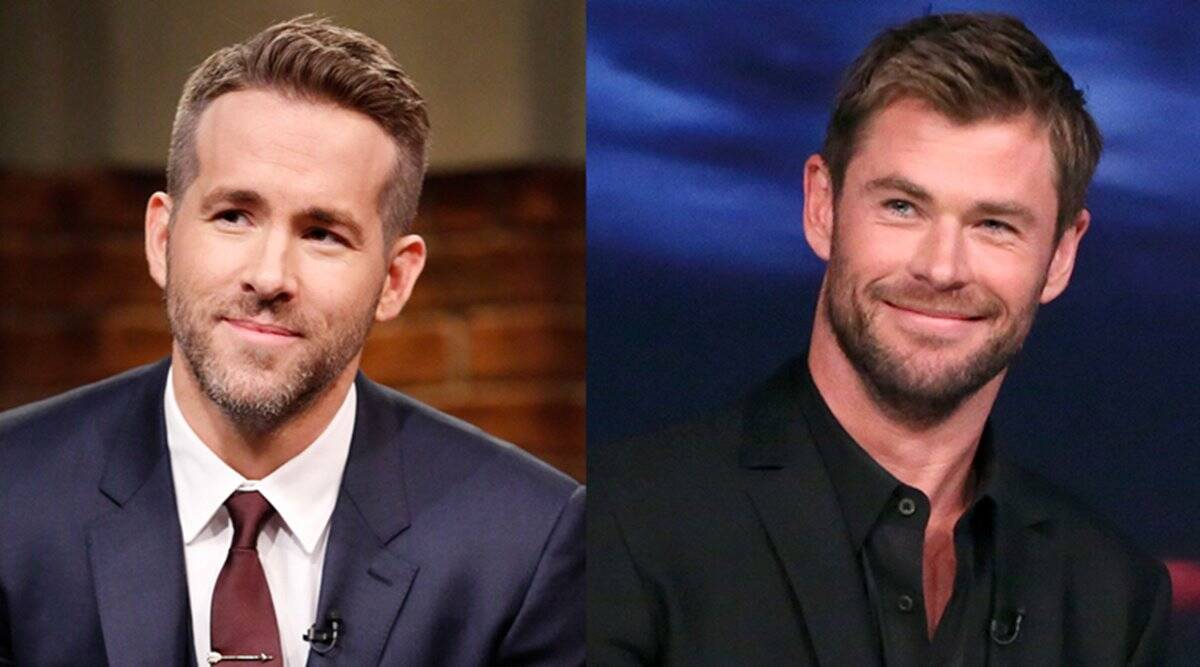 Ryan Reynolds and Chris Hemsworth got into a hilarious social media battle, trading sick burns with the help of family and friends.

The exchange began with Ryan’s mom, Tammy, swearing like a sailor in a video shared by Reynolds to Twitter on Monday, which began with her claiming she normally wouldn’t “talk to my friends like this,” but her son insisted.

“Chris Hemsworth is everyone’s least-favorite Australian,” she stated. “And as a reminder, Hugh Jackman still exists. Chris is an asshat who looks like a bodybuilder f–ked a platypus.”

“I am so sorry for my son, Ryan. It’s my fault, I brought him up wrong,” she said, adding a reference to a different famous Chris, Chris Pine. “I loved you in ‘Wonder Woman,’ It was the best.”

The clip was shared to promote the AGBO Superhero League, where Marvel stars compete in a fantasy football league to raise money for charity.

Not to be outdone, Chris enlisted his friend, costumer Dan Blacklock, to pretend he was Chris’ dad to insult Ryan. But Dan wasn’t much help, as he couldn’t say anything bad about the “Deadpool” star.