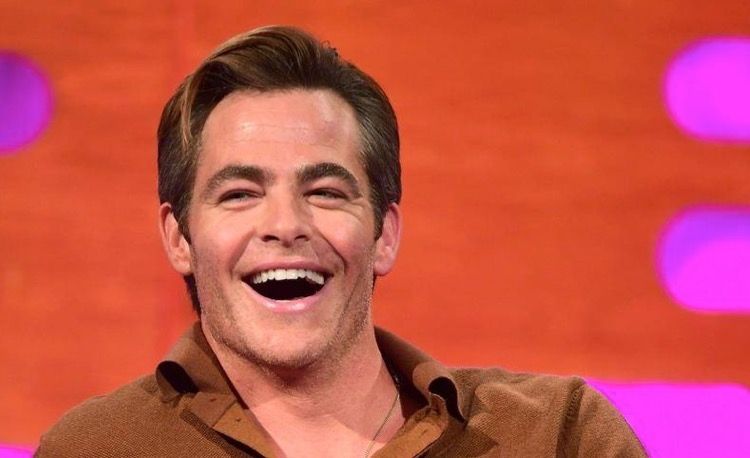 In an appearance on The Graham Norton Show, actor Chris Pine discussed social media’s obsession with his full-frontal scene in the upcoming Outlaw King.

The scene has gotten more attention than the film itself. Twitter has been in a frenzy since it was revealed that the world would get a glimpse of Chris Pine’s penis.

“There’s a scene in the film where I bare the full Monty and, yeah, that seemed to get a lot of attention,” Pine said, while fellow guest Sally Field interjected with “well, yeah!” to audience laughter. Rami Malek, who was also a guest, had questions about what a “full monty” entails, which Norton joked was both the front and the back. Pine followed up by calling it, “Different strokes for different folks, as it were.”

The film tells the story of how the 14th-century Scottish warrior, Robert the Bruce, used cunning and bravery to defeat and repel the much larger and better equipped occupying English army.

Watch the clip from The Graham Norton Show below.