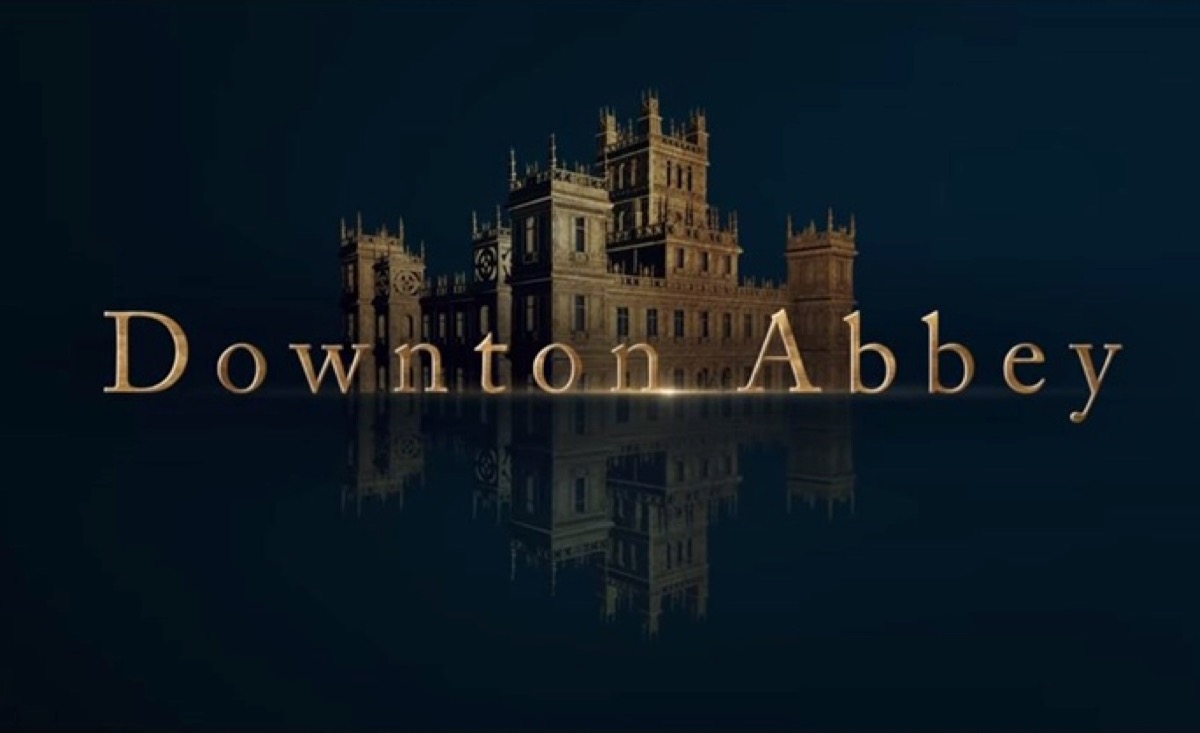 Here is a treat for Downton Abbey TV series fans as a teaser for the upcoming movie based on the series has been released.

The teaser shows servants working at the Crawley home, along with the images of the enviable estate. “Next year, you are cordially invited to the motion picture event – only in theaters,” reads a caption. The Crawleys can be seen in the background of one shot.

, wrote the screenplay. He’s producing the project, alongside Gareth Neame and Liz Trubridge.

“It’s a return to these really beloved characters and seeing them in new sets of circumstances and how they will deal with those, and hopefully, a good mix of the drama, comedy, and romance that had been the mainstays of it all,” executive producer, Neame, told EW.

Downtown Abbey ran for six seasons from 2010-2015. In that time, the series earned three Golden Globes and 15 Emmy Awards.

The film releases hit the theaters on September 20, 2019.