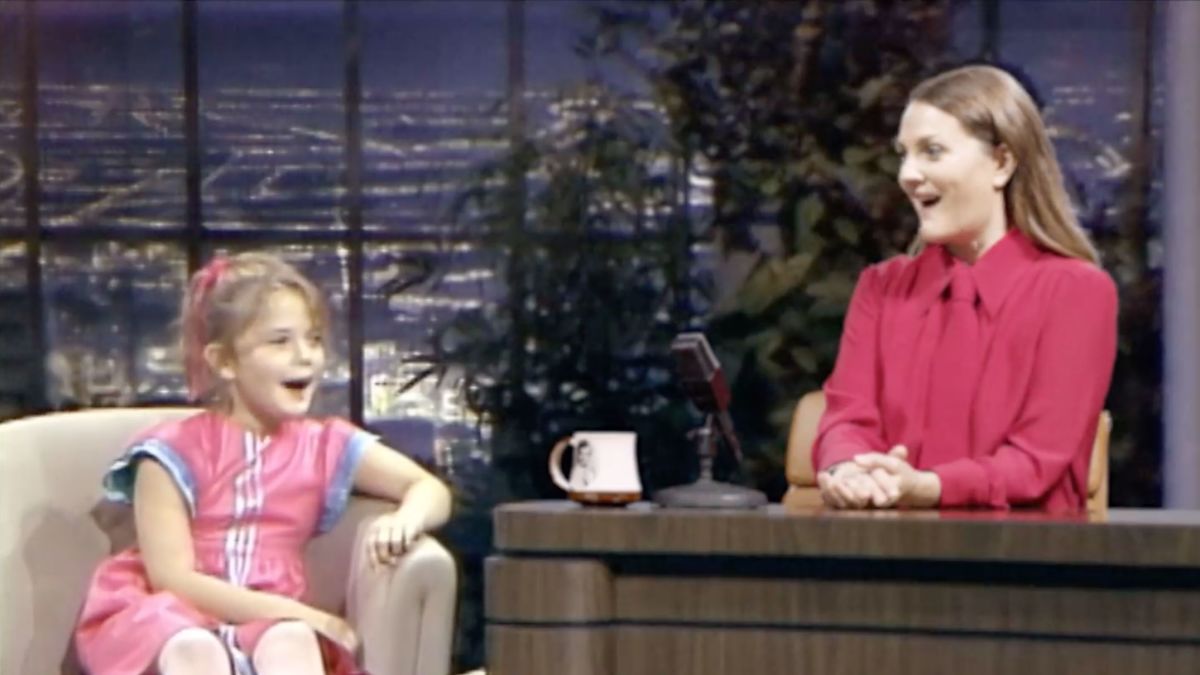 In the ad for The Drew Barrymore Show the actress interviews her 7-year-old self.

In a press release the show is described as “optimism TV, bringing information, inspiration, and entertainment to the daytime audience this fall.”

The one-hour nationally syndicated daytime show which launches September 14, is produced and distributed by CBS Television Distribution and filmed in New York City. Barrymore is host and co-executive producer.

Premiering on September 14, The Drew Barrymore show is produced and distributed by CBS Television Distribution.