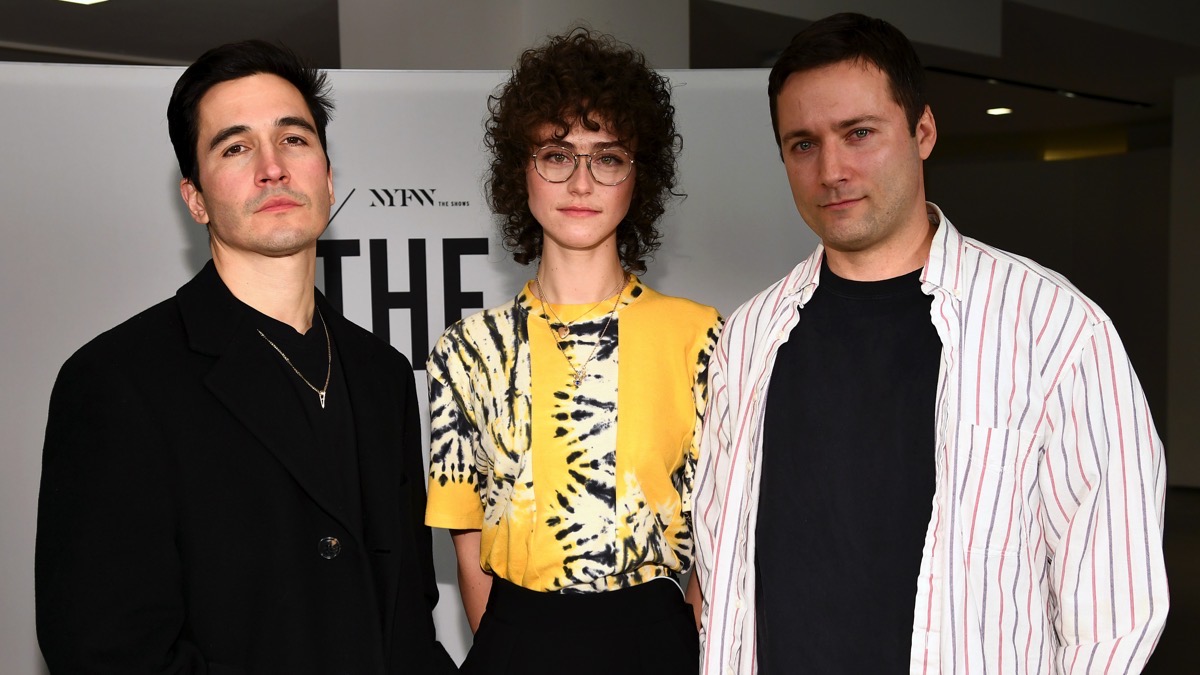 Photo by Dimitrios Kambouris/Getty Images for NYFW: The Shows

The stepdaughter of Vice President Kamala Harris first caught the public’s attention at President Joe Biden‘s inauguration, when her embellished Miu Miu coat went viral and made her the event’s sartorial breakout star.

Shortly after the ceremony, Emhoff was signed to IMG Models. The agency’s formidable directory includes supermodels Karlie Kloss and Gisele Bündchen as well as Bella and Gigi Hadid.

Like many other brands, Proenza Schouler is presenting its Fall-Winter 2021 womenswear collection digitally this year due to ongoing health and safety concerns due to the pandemic.

The American label’s designers Jack McCollough and Lazaro Hernandez say that Emhoff exudes the spirit of the brand.

“Having Ella be in the show was perfect for us because she represents this idea of a new beginning, a whole new chapter in American life and American culture,” Hernandez told the Associated Press.

“It’s the beginning of something new and fresh and optimistic and joyful and we wanted the clothes to have that feeling.”

Hernandez told AP that this is something that drew him to the young woman.

“The models that are interesting to us these days are not just faces. They’re faces that stand for something, that mean something. And she’s emblematic of this new generation of models and women, of fashion,” he said. “Models have to stand for something, they have to have meaning. It can’t just be a beautiful girl standing there.”