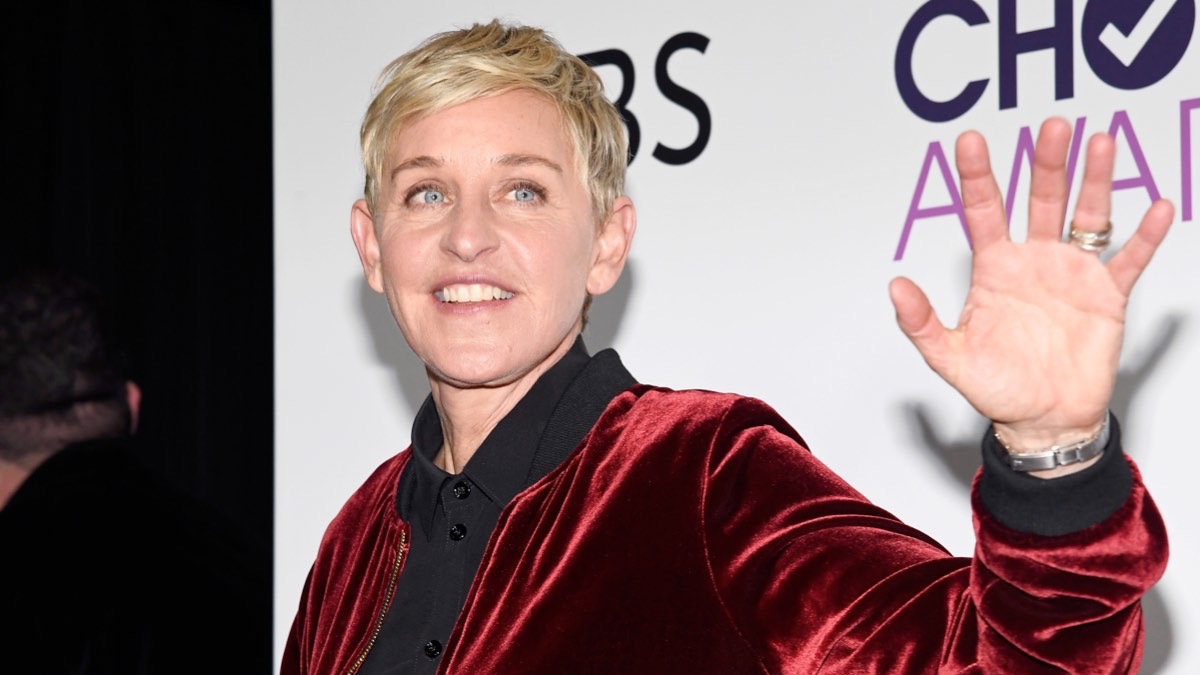 Tina Turner Will Not Be Forgiving Ike Turner

Ellen DeGeneres held and fed the Duke and Duchess of Sussex‘s baby Archie on a summer trip to Britain, the US talk show host revealed today.

The 61-year-old TV personality visited London for a sightseeing tour with her wife Portia De Rossi last month – during which they made a trip to see Archie.

DeGeneres said the boy ‘looks like Harry’ and described Prince Harry and Meghan, who live at Frogmore Cottage in Windsor, as ‘the cutest couple’.

Archie would have been three-months-old during DeGeneres’ visit in August, in which she used a helicopter to get from one place to another.

Speaking in a preview for The Ellen Show this week, DeGeneres also told how she talked with the couple about partnering on their conservation work plans.

She said: ‘Here’s a sentence I thought I’d never say, but I spent the afternoon with Prince Harry and Meghan.

‘I can’t tell you how sweet they are, but the most important thing is I got to hold Archie, little Archie. I fed Archie, I held Archie.

Read more at the Daily Mail.

Go Fug Yourself: Here is Taika Waititi Posing With People

Kenneth in the 212: Weekend Tennis Roundup

Dlisted: As Promised, Sharon Osbourne Debuted Her New Face On The Talk

MUSICAL MOMENT OF THE DAY: Janelle Monae at NYFW

VIDEO OF THE DAY: Hugs By Ansel Elgort

NYFW PHOTO OF THE DAY: Louis Carreon and Kate Moss

Moment of Cuteness: Dogs Are Special

Michael B. Jordan had the best reaction to he and Zendaya wearing the same gorgeous suit

Michael B. Jordan isn’t afraid to own up when he’s been shown up.

Euphoria star Zendaya hit the red carpet for the Harper’s Bazaar Icons party during New York Fashion Week on Friday night, wearing the same grey Berluti suit Jordan wore to Vanity Fair’s Oscars party earlier in the year ― and people online were all for it.

Jordan humbly conceded defeat on Sunday, commenting “@zendaya hands down no contest” on a “who wore it better” post by The Shade Room.

Zendaya’s stylist Law Roach posted a picture of the two looks side by side and asked the internet to decide:

Tina Turner Will Not Be Forgiving Ike Turner