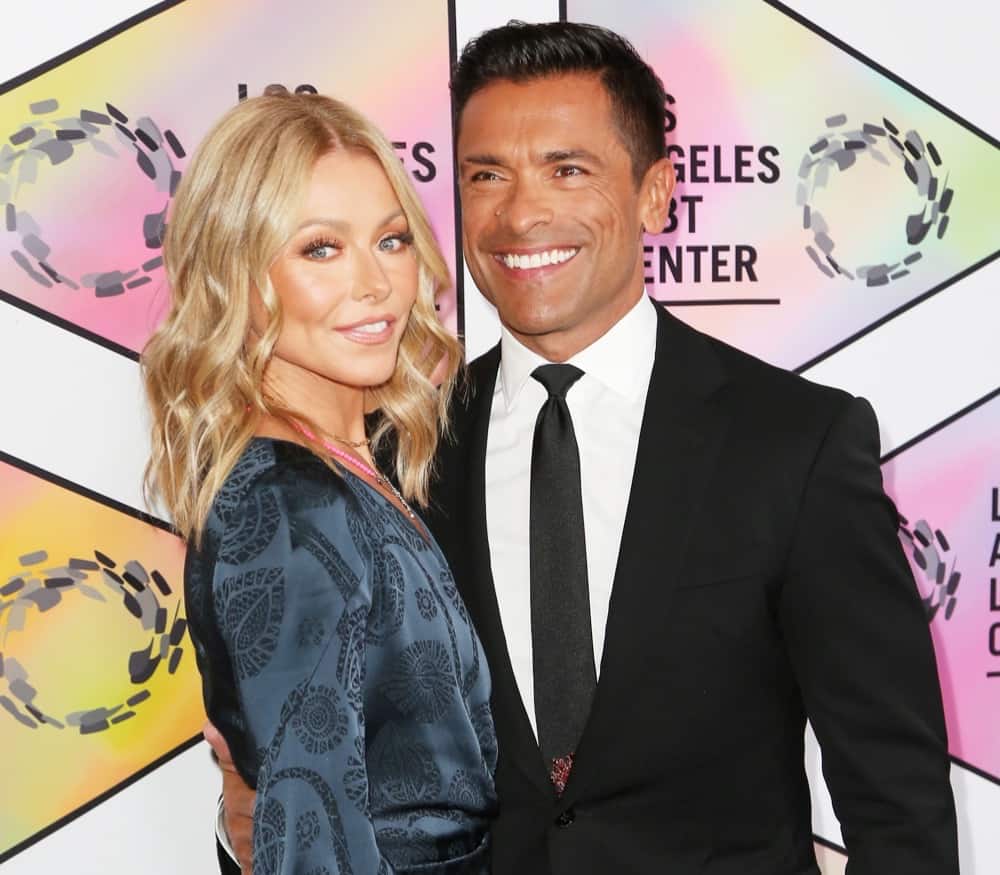 It’s every kid’s worst fear, biggest nightmare, and most traumatic childhood experience: walking in on your parents having sex.

Nothing will scar a young person’s eyes quite like the sight of the people who raised them going at it. We all know our parents do the nasty, but it’s way easier to not think about that…like, ever.

Unfortunately for Kelly Ripa and Mark Consuelos‘ daughter, though, that was not an option for her on Father’s Day.

The morning started out pretty great for Mark. Even though Kelly wasn’t “in the mood” (having a house full of relatives waiting to eat isn’t exactly a turn-on), she went through the motions for Mark on his special day anyway.

They were enjoying themselves, until their daughter, Lola, opened their bedroom door and caught them in the act. And to make things even more traumatizing, it was her 18th birthday too.

Jennifer Aniston was supposed to be a princess of Britain! A new book is claiming Prince Harry wanted Jennifer Aniston to be his forever princess, but she couldn’t get past the 16 year age difference. — Dlisted

Jordyn Woods hopes viewers get to see the “real” her in the highly anticipated two-part finale of Keeping Up with the Kardashians, which will address her alleged affair with Tristan Thompson. — Evil Beet Gossip

On episode 6 of his eponymous new talk show, RuPaul invited Olympic skier Gus Kenworthy to join a segment with Real Housewife and dog rescue advocate Lisa Vanderpump for a segment about saving dogs in need. — Towleroad

I am not being sarcastic when I say that I appreciate that the Downton Abbey movie is being treated like a Marvel superhero movie, with tons of posters and a variety of trailers. Check out the new posters. — Go Fug Yourself

John Cusack tweeted some deeply anti-Semitic crap, then claimed a “bot” got him. — Celebitchy

Are you feeling kinda BI? Then check out the hunks of the Swiss BI-athlon team baring their bodies from a mountain high. NSFW — OMG BLOG

Grab a ball. Or a pair. Check out the pics from Tennis Tuesday. — Kenneth in the 212

Check out this latest clip from Child’s Play Chucky Did It!

Andy (Gabriel Bateman) tries to convince his Mom (Aubrey Plaza) that the Chucky doll is trying to kill them in a new official movie clip from Child’s Play!