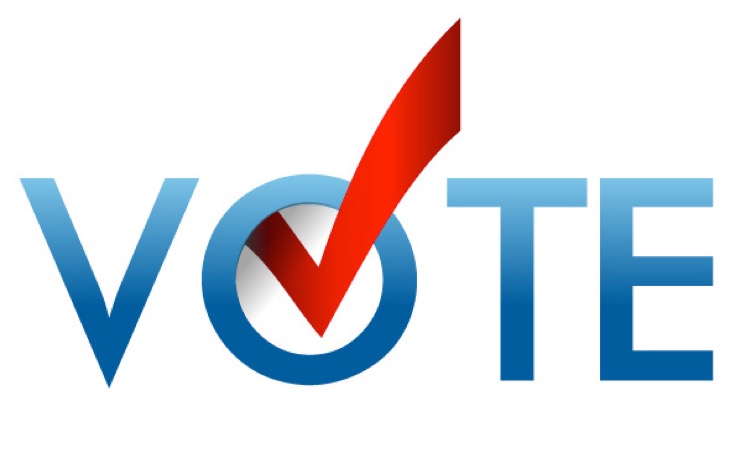 If there is one thing that you need to do today, if you haven’t already is to vote. It is the most important thing you can do as an American.

Bitter party of one. Singer Jacob Sartorius throws shade at his ex-girlfriend Millie Bobby Brown’s friendship with Drake on his new song “We’re Not Friends.”

Stop blocking people, girl. Rebel Wilson is “deeply sorry” after saying she was the “first ever plus-sized girl” to star in a romantic comedy. “What I said was not only wrong but also incredibly hurtful.” Rebel seemingly began blocking people, especially black women, who were criticizing her for her comment.

director Assaf Bernstein. The film will follow a young valet driver (Centineo) who gets involved in a government mission to take down an international arms dealer.

Angelina Jolie and Brad Pitt are reportedly going to battle it out together in a custody trial. While it’s claimed that Angelina is hoping to get sole custody over all six of their children, Brad is allegedly wanting a 50/50 split.

Aretha Franklin belts two of her signature gospel songs, “Mary, Don’t You Weep” and “How I Got Over,” in the debut trailer for Amazing Grace, director Sydney Pollack’s long-awaited concert film capturing the sessions for her 1972 live album of the same name. Watch the trailer below.