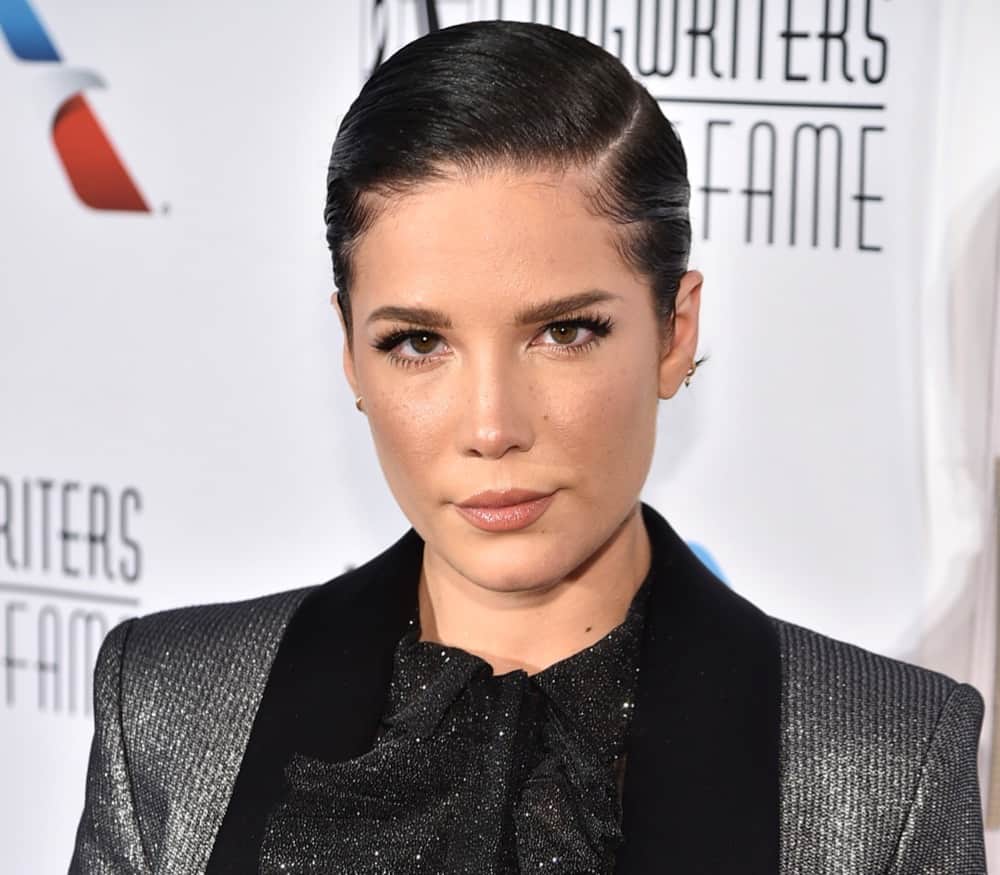 Halsey’s mental health issues became so bad at the start of her career she was secretly committed twice.

The 24-year-old, real name Ashley Nicolette Frangipane, has opened up about her problems in a new Rolling Stone interview, insisting she is no longer ashamed to talk about her secret battles.

“I’ve been committed twice since I became Halsey, and no one’s known about it,” she tells the publication. “But I’m not ashamed of talking about it now. It’s been my choice.”

“I’ve said to my manager, ‘Hey, I’m not going to do anything bad right now, but I’m getting to the point where I’m scared that I might, so I need to go figure this out.'”

The bipolar Without Me hitmaker adds, “It’s still happening in my body. I just know when to get in front of it.”

Halsey also opened up about being a rape survivor, explaining, “Here’s what’s fucked up to me: A young man seeks success and power so that he can use it to control people, and a young woman seeks success and power so that she no longer has to worry about being controlled. It’s an illusion, a fucking lie. There is no amount of success or notoriety that makes you safe when you’re a woman. None.”

However, the singer does believe she’s taking risks every time she speaks out about her issues, stating, “Then I’m not ‘Grammy-nominated pop star’; then I’m ‘rape survivor.’ Uhuh, no. Uh-uh, absolutely not. I have worked way too fucking hard to be quantified or categorized by something like that.”

The singer revealed she had been sexually assaulted as a child during a speech she gave at a Women’s March event last year.

She described being assaulted in 2002, when she was eight years old, and being forced to have sex by a boyfriend in 2012. She also revealed she was assaulted in 2017.

Ah. So. John Mayer and Halsey Are Mega-Flirting — End Notes

Halsey and G-Easy’s Love Is Dead Once More