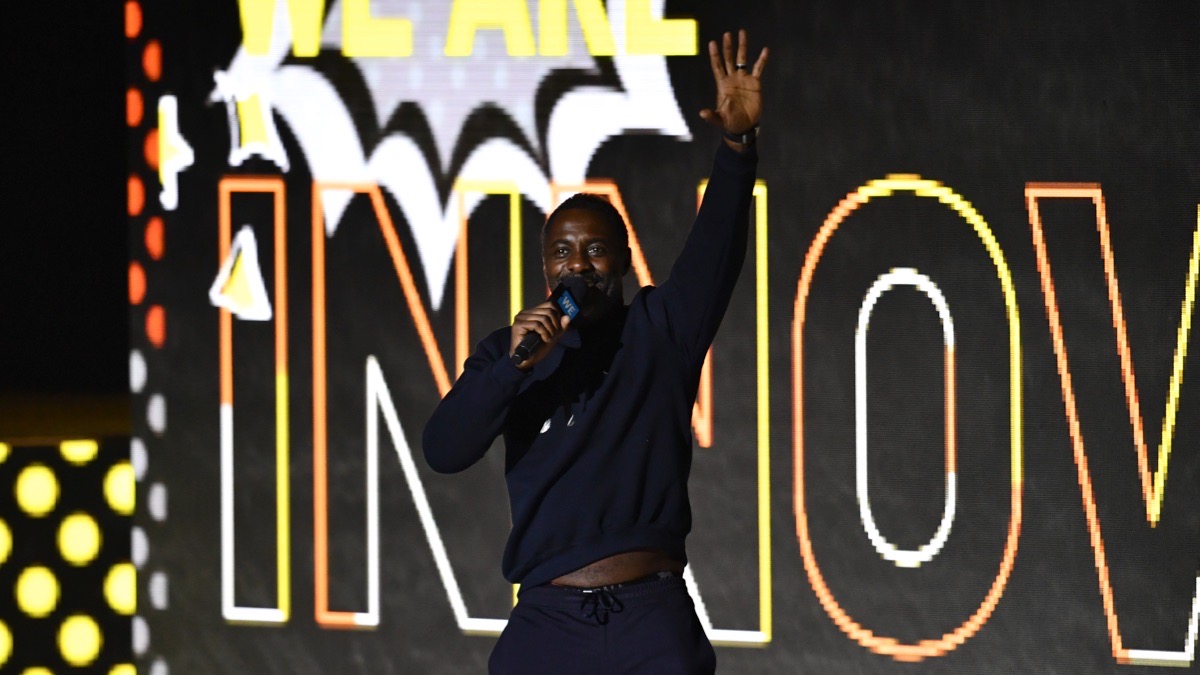 Idris Elba has confirmed that he has contracted the coronavirus, in a tweet the actor posted on Monday afternoon (March 16, 2020). Elba, 47, recorded a video for the announcement.

He said he learned that a person he had come in contact with tested positive on Friday which prompted him to get tested on Monday.

Flanked by his visibly concerned wife Sabrina, Idris said: “Look, this is serious. Now is the time to really think about social distancing, washing your hands.”

He went on to say, “there are people out there who aren’t showing symptoms who could easily spread it. So now’s a real time to be real vigilant about washing your hands and keeping your distance. We told our families, they’re very supportive. We’ve told our colleagues. Transparency is the best thing. If you’re feeling ill or feel like you’re been exposed, do something about it.”

“Look, we live in a divided world right now, we can all feel it, it’s been bullshit,” Elba concluded.

The actor said he is now in isolation with his yet to be tested wife.

The coronavirus pandemic, officially known as COVID-19, began in the Chinese city of Wuhan in late 2019. Since then, it has spread across the world, with over 7,000 deaths.