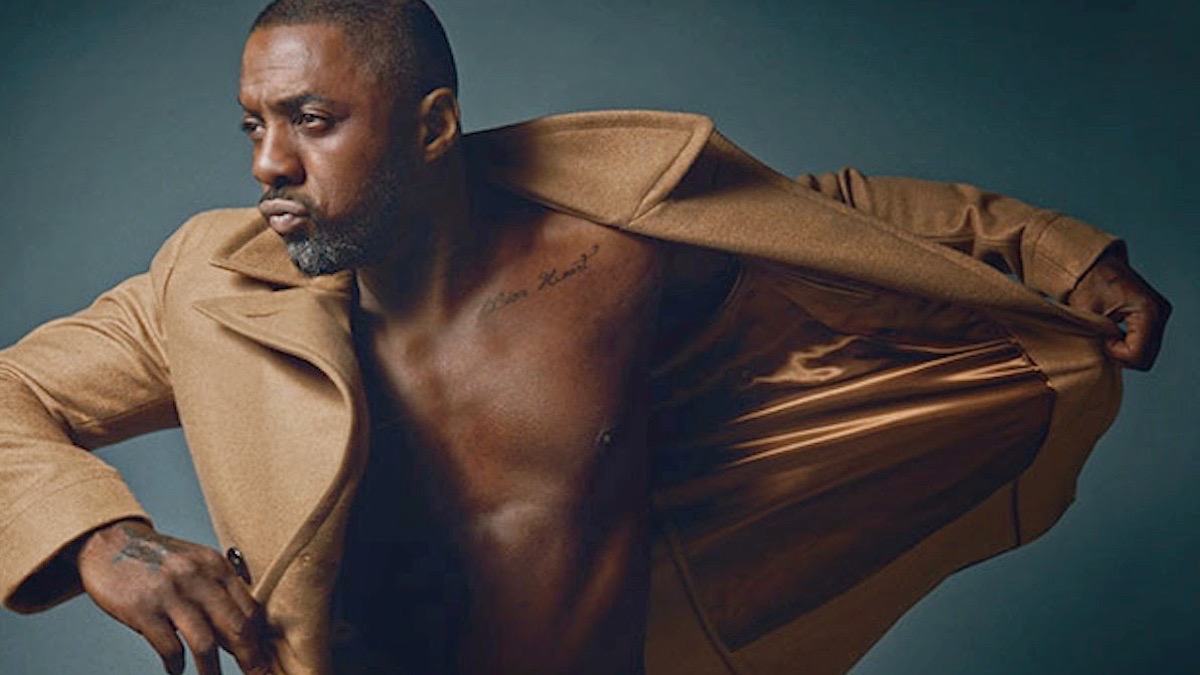 In case you were wondering, Idris Elba is “doing OK.”

The torch for “People’s Sexist Man Alive” has been passed from Elba to John Legend, but the actor tells CNN his title stands.

“I am doing OK,” Elba joked to CNN. “You have to understand, it says the “Sexiest Man Alive.” As long as I am alive, I am still the sexiest right? So, there you go.”

Elba was a good sport about Legend being named this year’s “Sexiest Man.”

“My G. Congratulations brother !!! You deserve it,” he tweeted last week. “DO NOT TELL @TheRock He still thinks he’s got the title, I didn’t have the heart to tell him when I took it.”

Russell Tovey Opens Up to Lorraine About His Upcoming Projects and Gossiping With Helen Mirren! WATCH — OMG BLOG

Karen Khachanov‘s Vacation Photos From Maldives Are So Sexy Apparently Novak Djokovic Couldn’t Believe THEY WERE REAL. — Kenneth in the 212

BEST TV SHOW TEASER OF THE DAY: AJ and the Queen