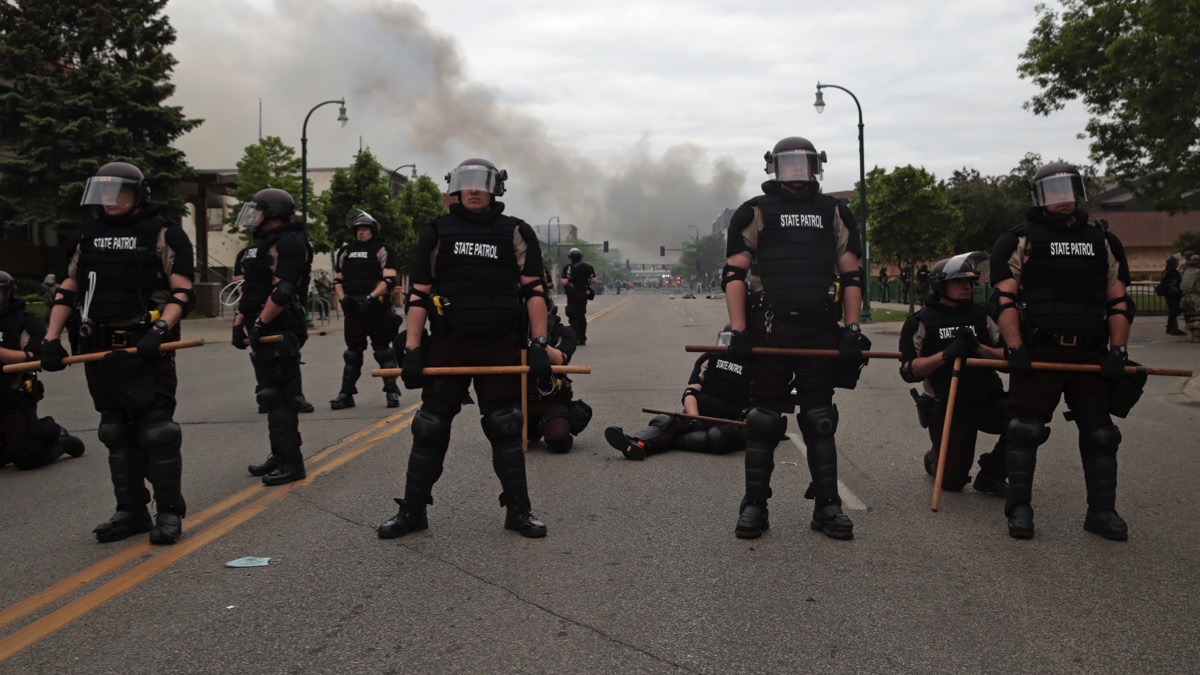 2020 has been A YEAR. From the pandemic to the systematic killing of Black Americans by the police to the upcoming election, there is SO much going on in the world right now, that we can’t stay silent on what is happening in the world.

So welcome to our new IRL (In Real Life) daily news roundup. We will be highlighting the major new stories that we think you should be paying attention to and following.

Two weeks after the killing of George Floyd at the knee of a police officer, a veto-proof majority of Minneapolis city councilors has committed to disbanding the police force.

The nine members of the 13-member council signed their pledge at a rally of protesters demanding that the police force be defunded. Speaking from the stage in Powderhorn Park, council president Lisa Bender said that the city needed a top-to-bottom rethink of what policing is and how it should work.

“Our commitment is to do what’s necessary to keep every single member of our safe, and to tell the truth: that the Minneapolis police are not doing that.”

“Our commitment is to end our city’s toxic relationship with the Minneapolis Police Department, to end policing as we know it, and to recreate systems of public safety that actually keep us safe.”

President Donald Trump’s overall job approval rating dropped 7 percentage points over the past month, according to a new survey released Monday that also shows him trailing former Vice President Joe Biden by a 14-point margin ahead of November’s general election.

The CNN poll reported that only 38 percent of respondents approve of the “way Donald Trump is handling his job as president,” while a majority — 57 percent — disapprove.

Trump’s approval rating — his worst in CNN polling since January 2019 — has diminished considerably since May, when 45 percent of Americans said they approved of his job as president. His disapproval among Americans has increased by 6 percentage points, from 51 percent in May.

Lawmakers in the House and Senate released the legislation two weeks after the death of George Floyd, the black, unarmed man who died after a Minneapolis police officer knelt on his neck for nearly nine minutes. The incident sparked a nationwide furor over sustained brutality against black Americans. His death added to a string of recent killings of black men and women that has led to perhaps the biggest reckoning over racism in the U.S. in decades.

The Democratic legislation would make sweeping changes designed both to deter police use of force and hold officers more accountable for abuses.

via The New York Times

Newlyweds Dr. Kerry-Anne and Michael Gordon got married in Philadelphia on Saturday and made a statement with their wedding photos. They joined protesters in the streets who gathered around them to cheer as their officiant, Reverend Roxanne Birchfield, captured this powerful moment.