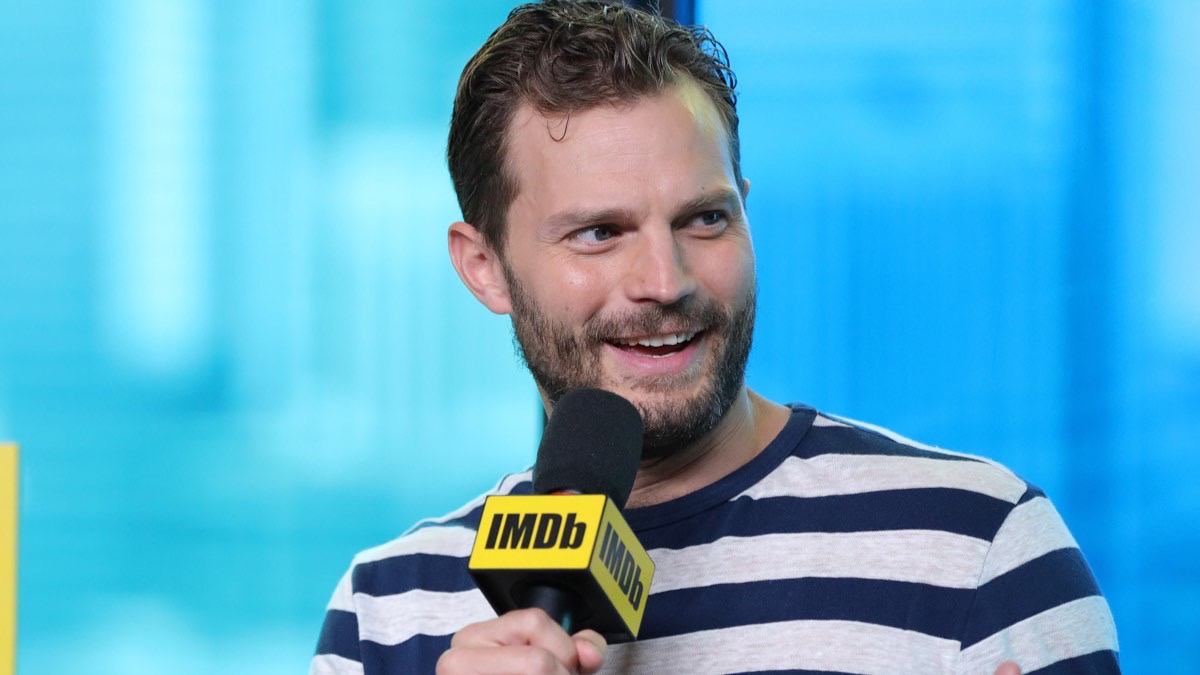 The Downton Abbey Reviews Are In!

Actor Jamie Dornan has not one but two movies appearing at the Toronto International Film Festival, which mean double the appearances!

He stars in Endings, Beginnings and Synchronic.

In Endings, Beginnings he plays a thirty-something in Los Angeles whose good nature and quiet humility stands out against that of his best friend, a bad boy played by Sebastian Stan. Both men fall into their own romantic relationships with a woman, played by Shailene Woodley, over the course of one year, in a film whose dialogue is almost entirely improvised with the help of an 80-page outline.

Synchronic is an elevated sci-fi project, another one about friendship but with wildly different tones. There, Dornan plays a weary paramedic in New Orleans who feels trapped in family life and envious of his co-worker and friend, played by Anthony Mackie. The men stumble on a series of mysterious deaths, which can be traced back to an underground club drug that has potentially supernatural effects.

We cannot wait for both films!

In the meantime, check out photos of Jamie Dornan’s appearances so far at the 2019 Toronto Film Festival.

The Downton Abbey Reviews Are In!