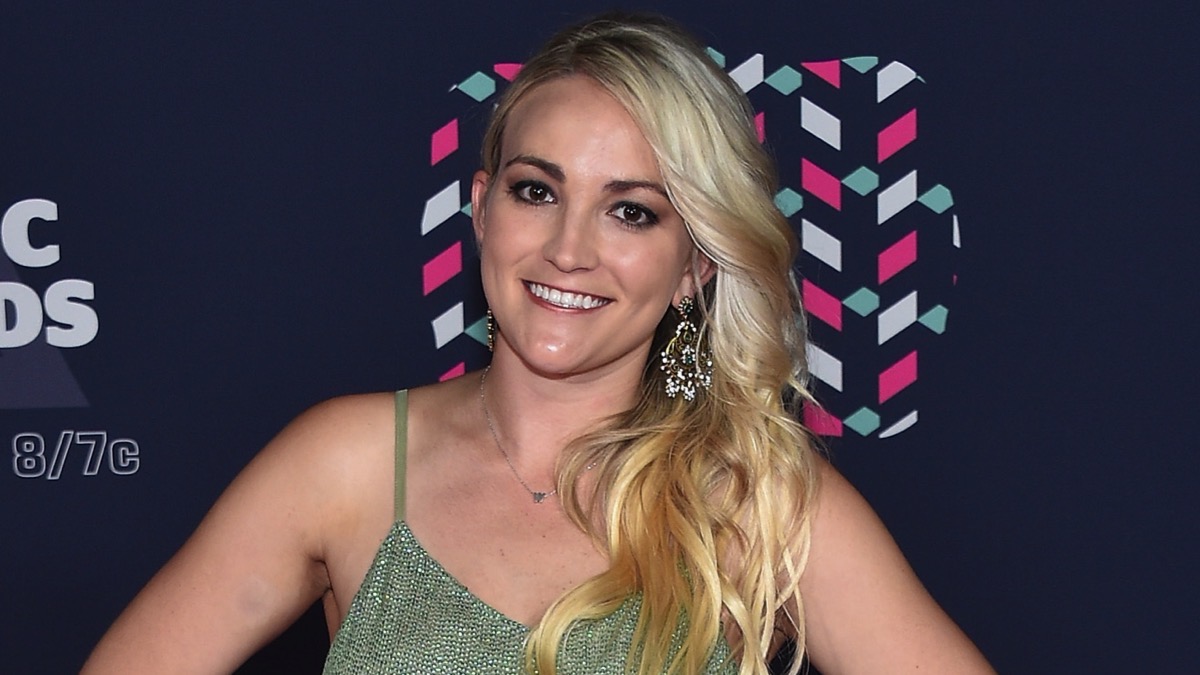 In a now-deleted video, Jamie Lynn Spears called out Tesla for the death of her pet cats, claiming a feature of the car led to “unfortunate” incidents, then she backtracked her comments.

“I know that there’s just bigger things to worry about in the world right now but somebody’s gotta let Elon Musk know that the Tesla is a secret cat killer and it’s a problem that we’ve really got to fix,” the actress star said of the company CEO in a deleted social media video published by TMZ.

“We have now lost — I don’t even want to tell you how many cats — because they don’t hear the Tesla crank and unfortunate things happen and it’s really devastating and tragic for everyone involved.”

She suggests that Elon and his team of engineers create a new feature for Teslas that could save pet lovers some heartache. “Since the Tesla is so quiet, maybe he could like make one of those noises that bothers like cats or animal ears when it cranks up,” Jamie proposes. “That way they know something’s happening and they aren’t caught off guard and things don’t end in a very tragic way.”

Jamie Lynn Spears later clarified her comments and wrote on her Instagram Story:

1.) I did not run over any cats.
2.) TESLA is not to be blamed, and was never intended to be.
3.) user error is admittedly involved.
4.) we always check for animals before moving a vehicle.
5.) I was only making a suggestion about something I think would be extremely helpful, and the geniuses at @teslamotors are the best to go.”