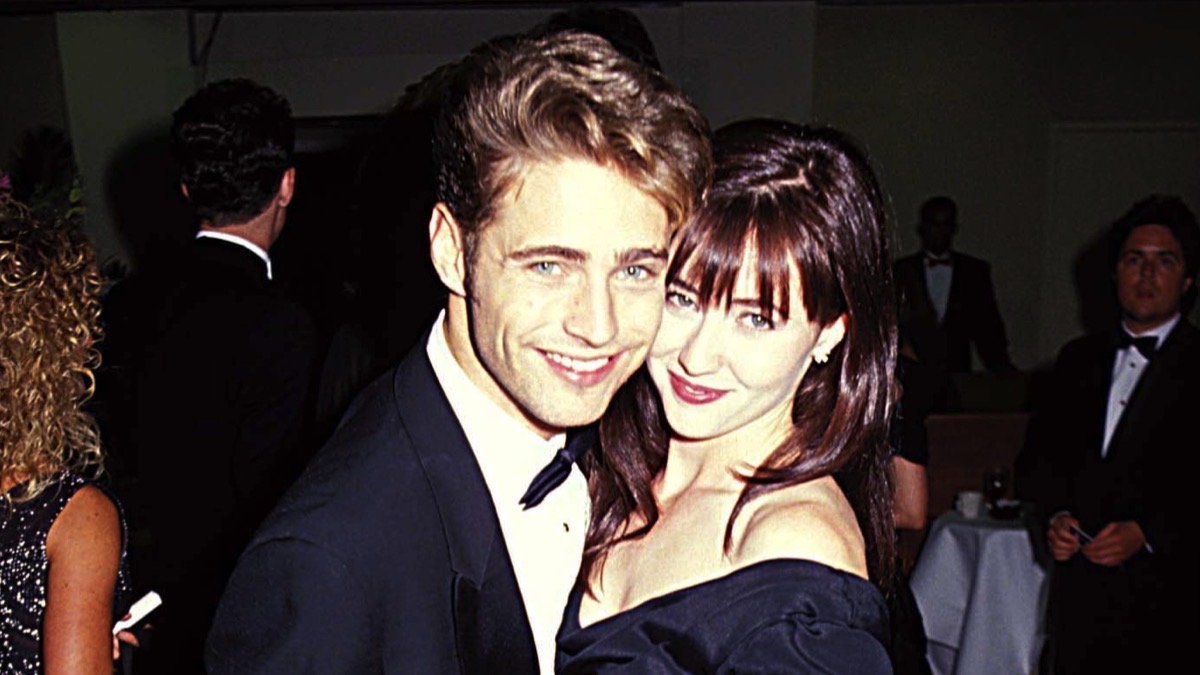 Shannen, 49, went public with her stage four cancer battle in February after being diagnosed with the disease last year, just years after she had been given the all-clear by doctors.

Speaking with ABC’s Good Morning America at the time, she said: “It’s going to come out in a matter of days or a week that I’m stage four, so my cancer came back, and that’s why I’m here.”

“I don’t think I’ve processed it. It’s a bitter pill to swallow in a lot of ways.”

Her former co-star Jason, 51, has been supporting the actress, who played Brenda Walsh on Beverly Hills, behind the scenes and gave an update on her condition.

The actor revealed his pal was in “pretty good spirits” when he lifted the lid on their last conversation.

He told Australia’s Studio 10: “Shannen is a real tough girl. Shannen’s a fighter, and she’s always been a fighter, and I know she’ll continue to fight as hard as she can.”

Shannen revealed the devastating news earlier this year, three years after she went into remission.

She was first diagnosed with cancer in 2015.

The Five — Solo Doggy Fetch, Score With an Assist, Monkey Itch, A Thoughtful Pup, and The Great Cat Escape

Watch the Jason Priestly Interview Below

AWW: A Baby Duck Falling Asleep with a Flower on Its Head — WATCH