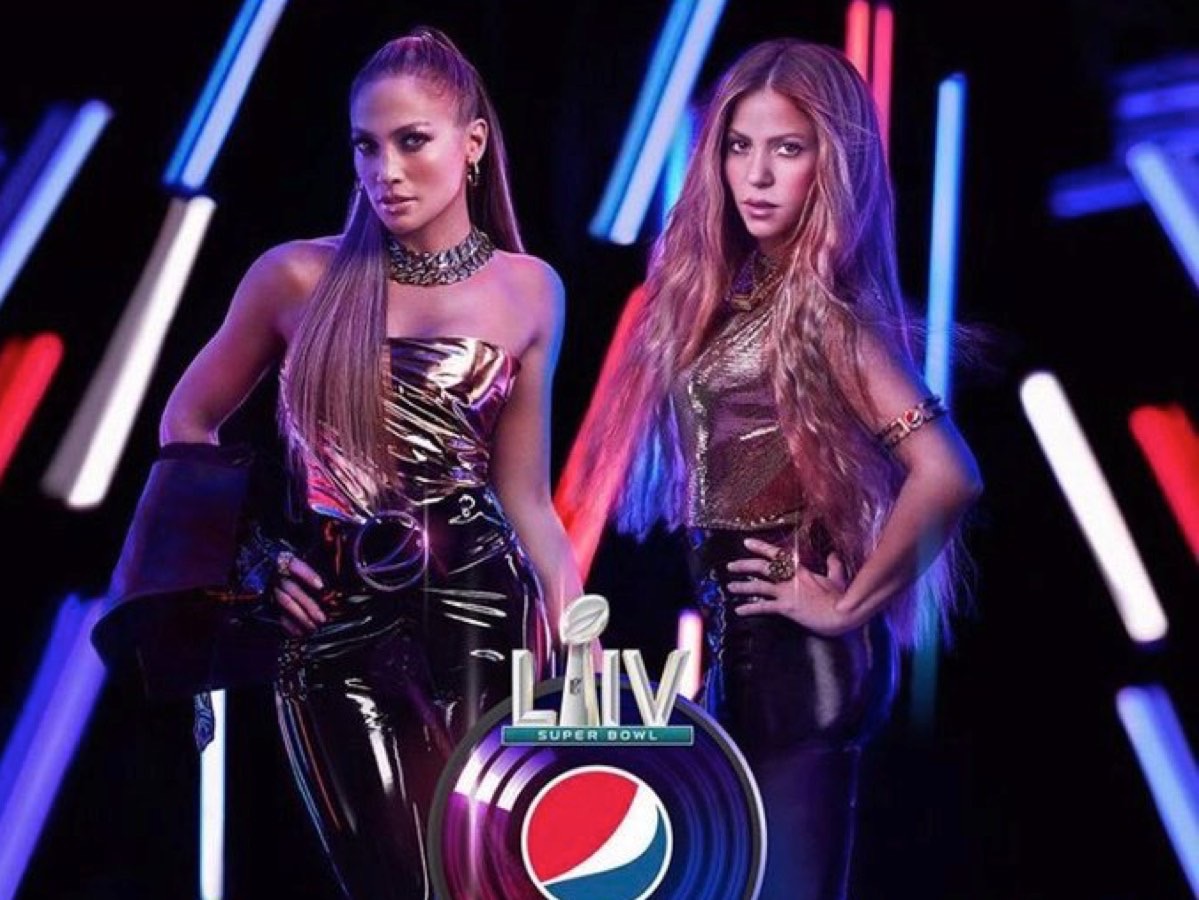 Nicolas Cage Vs. a Jaguar and an Assassin in the Primal Trailer — WATCH

Jennifer Lopez and Shakira are teaming up to perform at the coveted Super Bowl Pepsi Halftime show in 2020, marking the first time the two Latina artists will take the stage together.

The “Hustlers” actress and the “Hips Don’t Lie” singer tweeted photos of themselves with jewelry displaying the Pepsi logo and rings that read the date of Super Bowl LIV.

The NFL did not immediately respond to a request for comment from NBC News.

Pepsi said in a press release Thursday that it had been working behind the scenes with the NFL and the entertainment company Roc Nation to book the two women for the Feb. 2 performance in Miami.

Go Fug Yourself: Wills and Kate Did A Thing, and Princess Beatrice Got Engaged

OMG BLOG: OMG, Quote of the Day: Fiona Apple Approves of J.Lo’s Dance to “Criminal” in Hustlers, Recalls an Awesome J.Lo Story From the Past

Kourtney and Kim Kardashian, Tom Cruise, and Ru Paul were all spotted celebrating the holiday with a glass of beer at the iconic ping pong social club, SPIN New York 54.

SONG OF THE DAY: “Trampoline” by Shaed x Zayn

MUSIC VIDEO OF THE DAY: “Imperfections” by Celine Dion

INSTAGRAM TAKEOVER OF THE DAY: Diplo Hijacks the Jonas Brothers

TV TRAILER OF THE DAY: The Real Housewives of Atlanta

Nicolas Cage Vs. a Jaguar and an Assassin in the Primal Trailer — WATCH