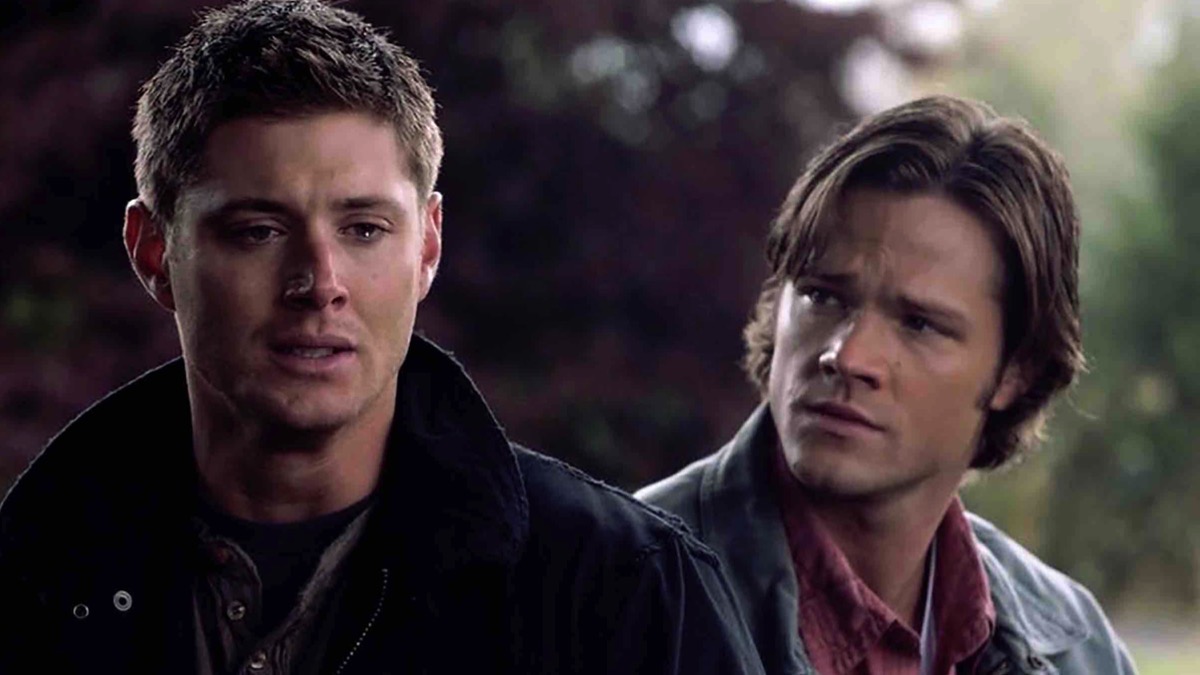 Production has resumed on the finale episodes of Supernatural, and Jensen Ackles and Jared Padalecki have taken to social media to confirm production has wrapped on the penultimate episode and filming has officially begun on the series finale.

“So last night we completed 326 episodes of Supernatural, and at the very end of every one of those scripts are three words: ‘To be continued, Today we start episode number 327 and at the very bottom of the very last page of this script, there are only two words.” The actor held up the script which shows the words, “The End.”

After an emotional beat, Ackles added, “Happy Friday everybody.”

He captioned the video, “It’s gonna be a rough 2 weeks. @cw_supernatural #seriesfinale”

“As I head out to the first day on my LAST season finale, I can’t help but be incredibly grateful for all that #Supernatural and the #SPNFamily mean to me. It’s been an incredible journey, to say the least. I, for one, am hoping that #SupernaturalNeverDies”

We’re sending Jensen, Jared and all of the Supernatural fans a huge virtual hug. At least we have the reruns!