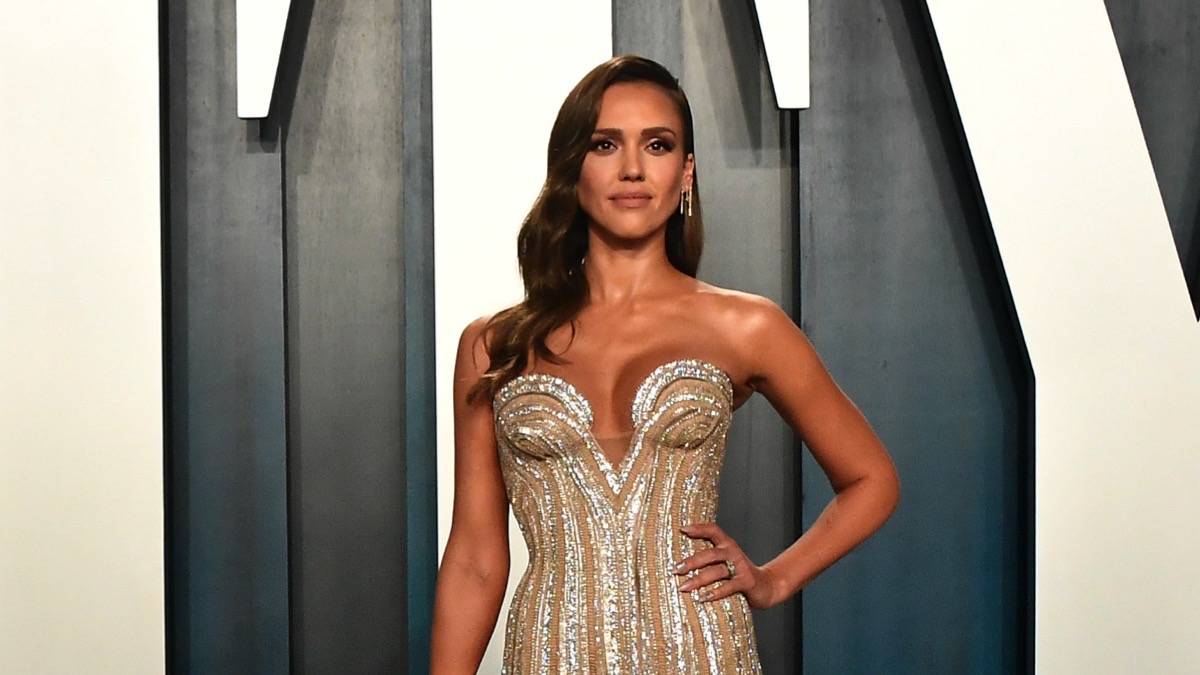 Jessica Alba insists she is “cool” with critics’ sometimes less-than-favorable response to her acting work.

The 39-year-old Sin City actress and founder of successful lifestyle brand The Honest Company appeared on the YouTube series Hot Ones when she opened up about the criticism surrounding her Hollywood career.

When asked where she finds harsher critics – on movie review sites or health and beauty blogs – the Fantastic Four star responded: “Definitely movie reviews. I feel like a lot of movie reviewers, maybe I’m speaking out of turn, especially now, but even then, they love a good headline.”

“It’s all about the headline, it’s all about a salacious headline. And for some reason scandal seems to prevail over you complimenting someone,” she added.

Jessica went on to claim she couldn’t remember a time when a movie critic had ever praised her performance on the big screen.

“I, for whatever reason, have been on the other side of the burn every time. I don’t actually think I’ve ever had a good review in my entire career, but I’m cool with it! I’m here on Hot Ones!” she quipped.