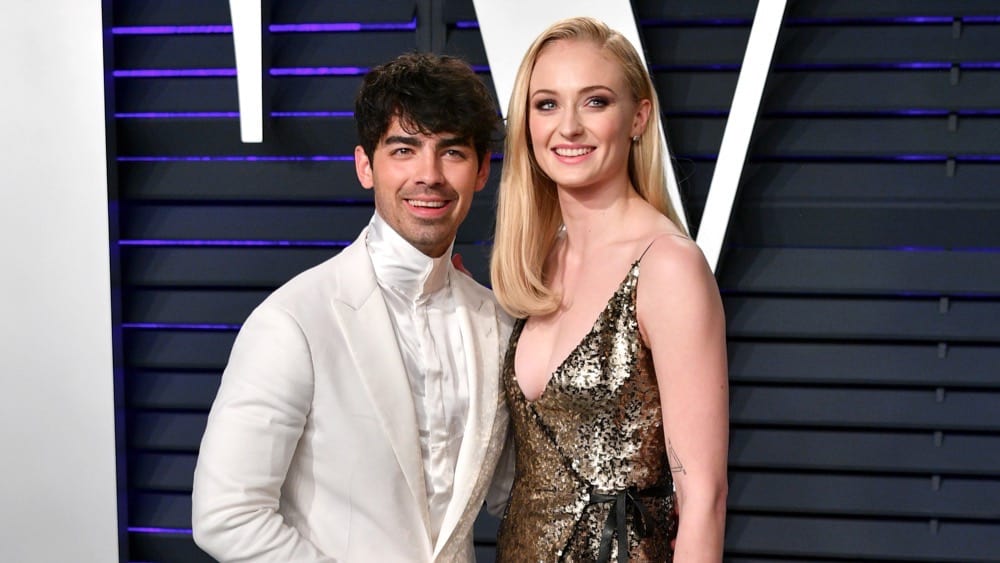 Sophie Turner and Joe Jonas tied the knot in a surprise wedding in Las Vegas, barely hours after the 2019 Billboard Music Awards concluded.

The Game of Thrones star and the Jonas Brothers member headed straight to a Sin City wedding chapel to exchange vows post the BBMAs.

The couple, who announced their engagement in October 2017, obtained a marriage license Wednesday.

It was through DJ Diplo‘s Instagram account that fans and the media got to know about the impromptu nuptials.

In one of the DJ’s Instagram Stories, Turner, 23, can be seen entering the chapel in a white trousseau, with Joe, 29, and his brothers, who were dressed in suits.

After they exchanged vows, the newly married couple swapped ring pops instead of wedding bands.

Jonas had recently opened up about their wedding on The Late Late Show with James Corden that they had decided on a wedding date.

The couple first started dating in November 2016 and Jonas proposed to Turner in October 2017.