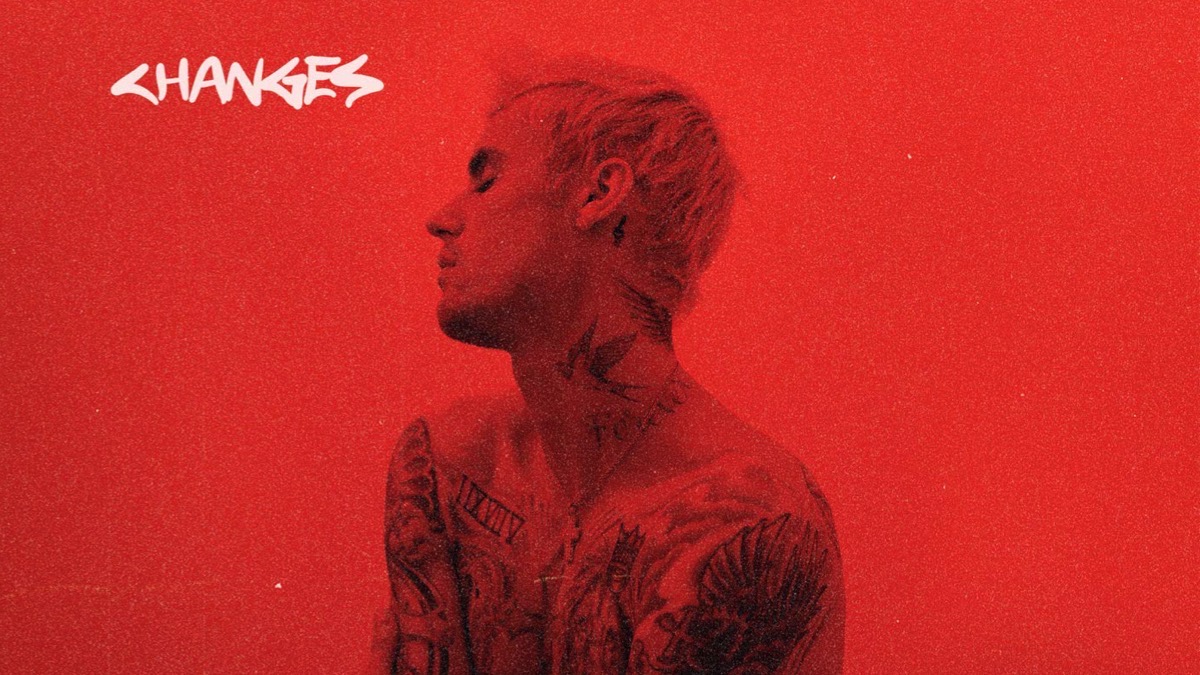 Despite earning an impressive four Grammy Award nominations for his fifth studio album, Changes, Justin Bieber took to social media singing the blues. Just hours after the Recording Academy announced the 2021 Grammy nominees Tuesday, Bieber, 26, hopped on Instagram, lamenting his chart-topping masterpiece has been wrongfully mistaken as a Pop album rather than an R&B anthology.

“To the Grammys,” the native Canadian addressed his complaint. “I am flattered to be acknowledged and appreciated for my artistry. I am very meticulous and intentional about my music. With that being said, I set out to make an R&B album. Changes was and is an R&B album. It is not being acknowledged as an R&B album, which is very strange to me.”

“I grew up admiring R&B music and wished to make a project that would embody that sound. For this not to be put into that category feels weird, considering from the chords to the melodies to the vocal style, all the way down to the hip-hop drums that were chosen, it is undeniably, unmistakably an R&B album!”

Tina Fey saved a man’s life by the Hudson River