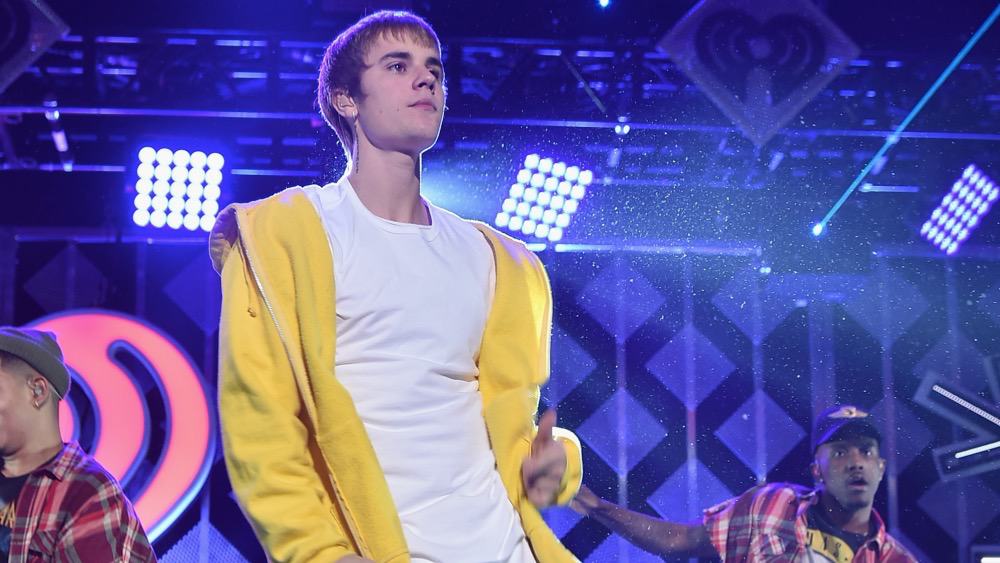 Despite saying there would be no guests joining her for her closing show, Grande surprised fans by performing a duet with Bieber for his 2015 hit, “Sorry.”

During his impromptu appearance, which came after Ariana sang “Break Free,” Justin told the California crowd: “I haven’t been on stage in like two years. I came out here, no idea I was gonna be on stage tonight.”

“I wore this fly outfit not knowing I was gonna be on stage. I had to get my groove back, get my swag back.”

The “Love Yourself” singer then said: “Thank you Coachella, thank you to Ariana Grande. She’s so amazing by the way, she’s so awesome.”

Bieber’s last record was 2015’s Purpose, which he last toured worldwide in 2017.

Watch the video of Justin Bieber and Ariana Grande’s performance below.