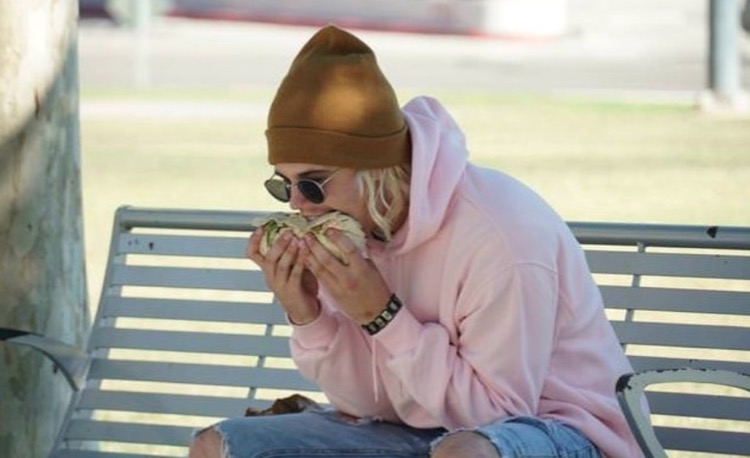 Justin Bieber’s scandalous eating methods baffled people last week after a photo of the long-haired vagrant biting into the middle of a burrito went viral.

It turns out the Canadian pop star was not trolling all of human civilization with that wacky photo of him eating a burrito sideways, and not from one of its ends.

In fact, the photo, which understandably went viral late last week, was not of Justin Bieber at all, but rather was a prank photo staged by YouTube channel Yes Theory, starring uncanny Bieber look-alike Brad Sousa.

A video production group called Yes Theory posted a video to YouTube Sunday showing how they pulled it off.

“We wanted to prove a point. That staging a viral story can be done much easier than anyone can imagine,” the video explained.

Watch the video below.