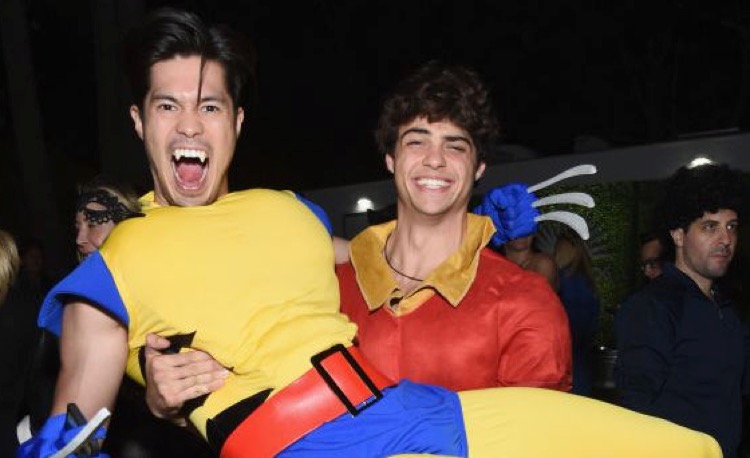 Justin Bieber Did Not Eat a Burrito Sideways After All

I promise you there's no better way to start your Monday than with this video of @RossButler and @noahcent dancing. pic.twitter.com/bbcyu3Q9cG

Get out the chalk! Prince William and Prince Harry are reportedly planning to “split” Kensington Palace into two courts for their growing families. [Yahoo!]

Taron Egerton posted a photo to his days-old Instagram account that has fans wild speculating that he has come out as gay or bisexual. What could it mean?

Justin Bieber Did Not Eat a Burrito Sideways After All