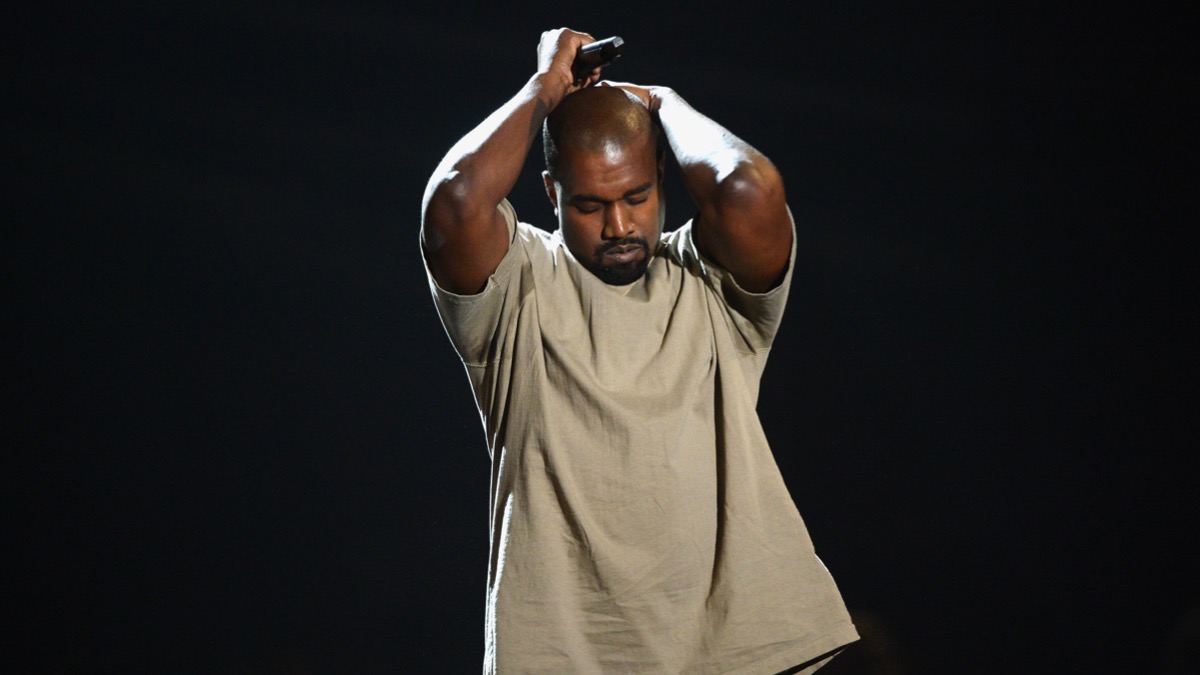 A new report from Us Weekly is stating that Kanye West‘s team has flown to Wyoming to be with him and that he as been evaluated by a doctor.

The insider said, “Kanye’s loved ones are very worried about him at the moment. Kanye’s manager, Bu Thiam, and close childhood friends from Chicago Don ‘Don C’ Crawley and John Monopoly flew into Cody, Wyoming, to be with him. The group worked to get him professional help.”

The evaluation happened on Monday (July 21, 2020), and the doctor “determined that he did not need immediate hospitalization and that he was in a stable mental state at the time.”

The source continued, “Those close to Kanye are taking this very seriously — their top priority is to make sure that he’s safe and getting the necessary attention and treatment he needs.” The insider believed the rapper would be “evaluated again” today.

Thankfully Kanye is now said to be focused on his music: “Kanye has been working on his album at this time with music creatives in Cody.”

West’s wife Kim Kardashian, released a statement on Instagram admitting that her ”brilliant but complicated” husband Kanye, 43, is currently struggling with his bi-polar disorder.

Asked about Kim’s concerns, record executive Damon Dash, 49, told the New York Post’s Page Six: ”I don’t give a fuck about none of that. I see him – he’s cool. I don’t give a fuck what they say. He’s a little tired but he’s happy.

”Why are you talking about [his mental health]? He’s in a big room with 40 different companies. Ideas development. It’s a laboratory going on over here. Just think of Willy Wonka.”

Ah, well. Did you read he tweets? A nap is not going to fix this, Mr. Dash.

Damon also defended Kanye’s recent emotional appearance at his US presidential rally – where he broke down in tears about his dead mother Donda and claimed that he and Kim almost aborted their first child North – and insisted that people just don’t understand him.

He said: ”People think he lost his mind just because he cried. The way he lost his mind and jumped on a jet and then jumped off the jet to come back to his 40,000-acre ranch? Yeah, I’d like to lose my mind like that.”

”There’s definitely people around him that love him and he’s going to be all right. We are praying, we are working. People think like we are in an insane asylum [but] we got an album coming out.”

Okay, Damon Dash is officially full of shit. When you’ve got friends like Damon Dash, you don’t need friends.