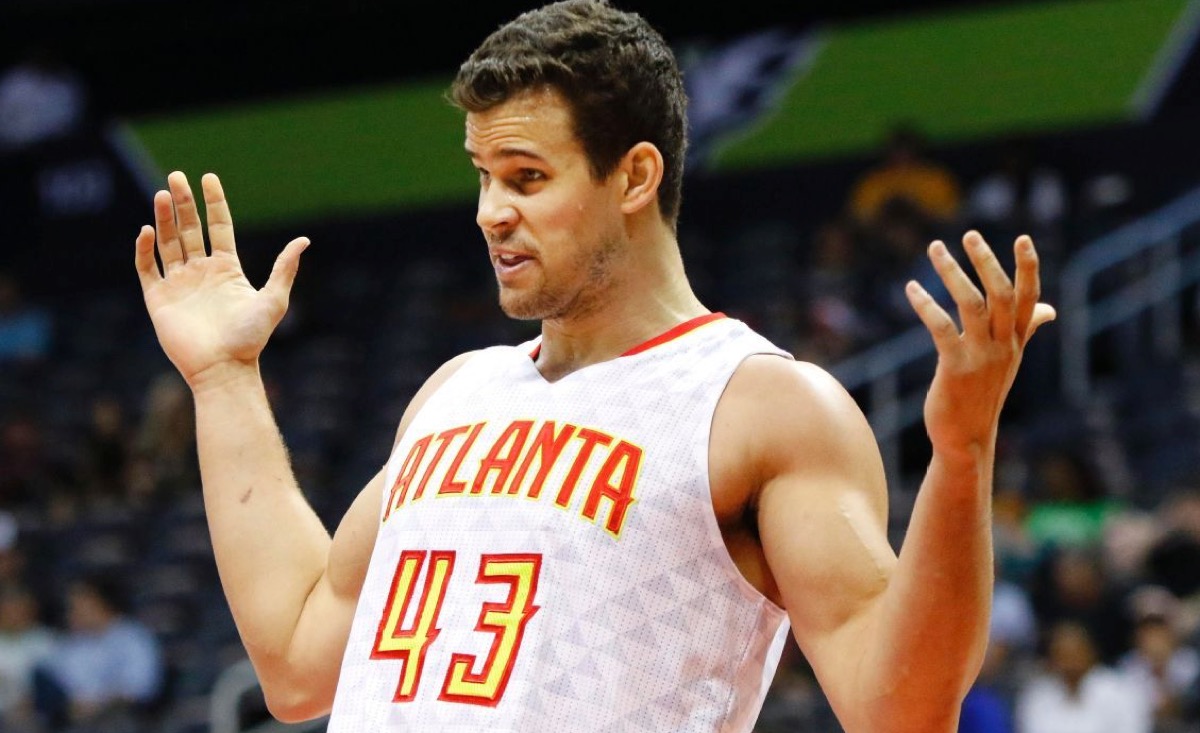 Oh jeepers. The claws are coming out on both sides of Kris Humphries vs. Kim Kardashian.

Us Weekly released their latest issue with the cover, “Husband From Hell,” referring to Humphries’ shameful treatment of Kardashian. Insiders tell the mag that the NBA player “tried to control Kim by bringing her down…He would say truly terrible things. One time, he said she had no talent and her fame wouldn’t last.”

Allegedly Humphries belittled Kardashian in front of others and call her “stupid.” And soon after the couple said “I Do,” Humphries started to party hard at clubs from Los Angeles to New York. He’d demand bottle service, among other freebies, using his new status as Kardashian’s husband.

In October, Humphries acted like a single man at Liv in Miami (Kim was not with him). One girl at the club even tweeted, “Dancing on [Humphries’] lap. . . . Best night of my life. . . . SORRY KIM.” Humphries, it seemed, had no qualms about flirting with girls “Kris was loving the attention and ‘cheers!’-ing with random girls,” a club source told the mag. “And the girls were bragging about dancing up on Kim’s man.”

For now, Kardashian is laying low and relying on her family for support. She even posted cute pictures of herself with Kourtney and Mason from New York City on her website last week.

This article was originally published on November 22, 2011.