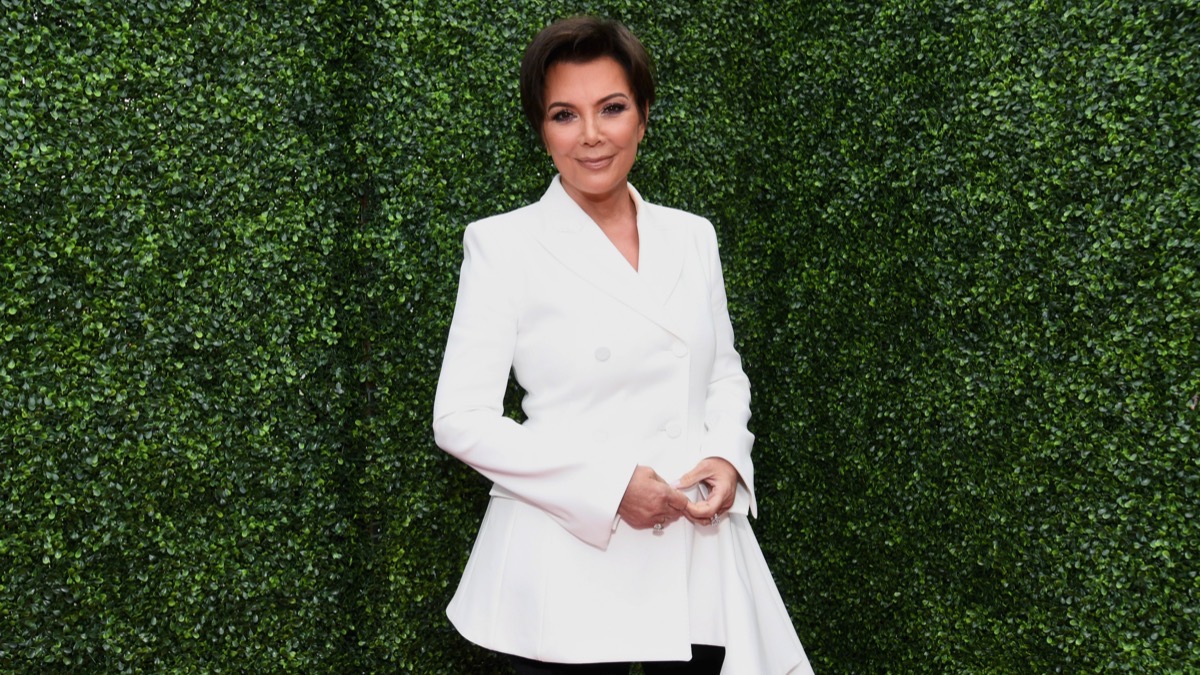 Kris Jenner is denying allegations of sexual harassment and exposing herself after being sued by a former bodyguard.

Jenner is alleged to have subjected the man to “unwanted and unwelcome” sexual advances while he was working in security — a claim described as “ludicrous” by her lawyer.

Jenner, 64, is accused of massaging the man’s neck, shoulders and arms, and resting her hand on his groin, in a lawsuit which has been filed in Los Angeles.

Marc McWilliams, who previously worked as part of Jenner’s security personnel, claims that he was subjected to “a pattern of unwanted and unwelcome sexual advances” and “harassing misconduct” while working for Jenner and her daughter, Kourtney Kardashian.

McWilliams also claims the Keeping Up With The Kardashians star exposed parts of her body in a “lewd or suggestive manner.”

“Kris Jenner and Kourtney Kardashian vehemently deny the completely false claims made by former security guard Marc McWilliams. His absurd allegations are clearly fabricated and are contrary to easily confirmed facts,” Singer said. “Kris never acted inappropriately toward him. The security company stopped assigning McWilliams to work there after the guard was repeatedly caught sleeping in his car on the job.”

“Significantly, McWilliams never made any complaints to his employer about Kris until contriving this ludicrous claim a year later,” Singer added.

Singer also noted that while Kardashian is named as a defendant in the lawsuit, “She is not accused of doing anything improper, nor did she do so.”

“When Kris and Kourtney defeat this frivolous lawsuit, they intend to immediately sue McWilliams and his attorneys for malicious prosecution,” Singer said.