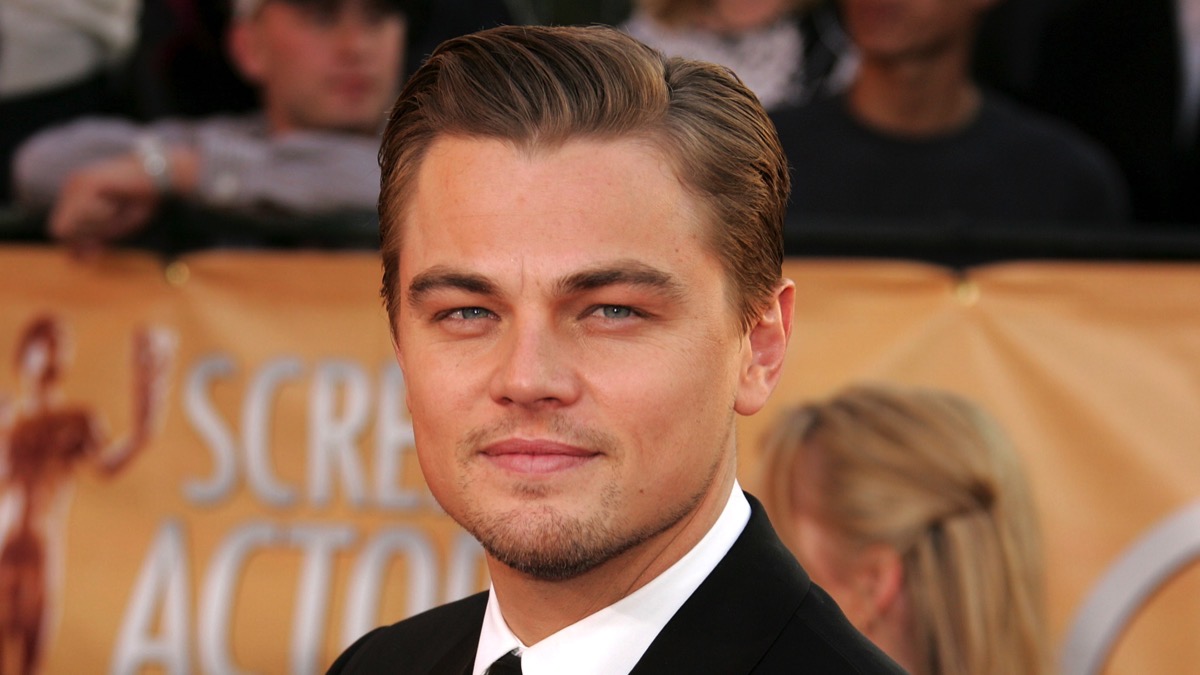 Leonardo DiCaprio had apparently made a deal with the paparazzi to hide his smoking habit from his mother Irmelin Indenbirken when he was an up-and-coming star in the 1990s.

According to celebrity photographer Steve Eichner, the actor would often ask photographers not to use pictures of him buying cigarettes.

Leo makes an appearance in Eichner’s new book, In the Limelight: The Visual Ecstasy of NYC Nightlife in the ’90s, which chronicles the 1990s club scene in pictures – but the photographer revealed Leonardo made a deal with him one night in 1994 at Club USA not to snap him smoking.

During a party for Nicolas Cage‘s thriller Red Rock West, he said he got a shot of the young actor buying something from a “cigarette-and-candy girl,” but he couldn’t tell what.

“(Leonardo) came over and tapped me on the shoulder and said, ‘Hey man, can you do me a favor and please don’t use that photo? You can take photos of me tonight,'” he recalled.

When asked why he didn’t want the picture to go public, Eichner recalled that the star told him, “I was buying cigarettes, and I don’t want my mom to know that I smoke.”

In 2016, at the Santa Barbara International Film Festival, Depp told an anecdote about a young co-star pestering him on the set of What’s Eating Gilbert Grape. “No, I will not give you a drag of my cigarette while you hide from your mother again, Leo,” Depp recalled himself saying to the rising star.