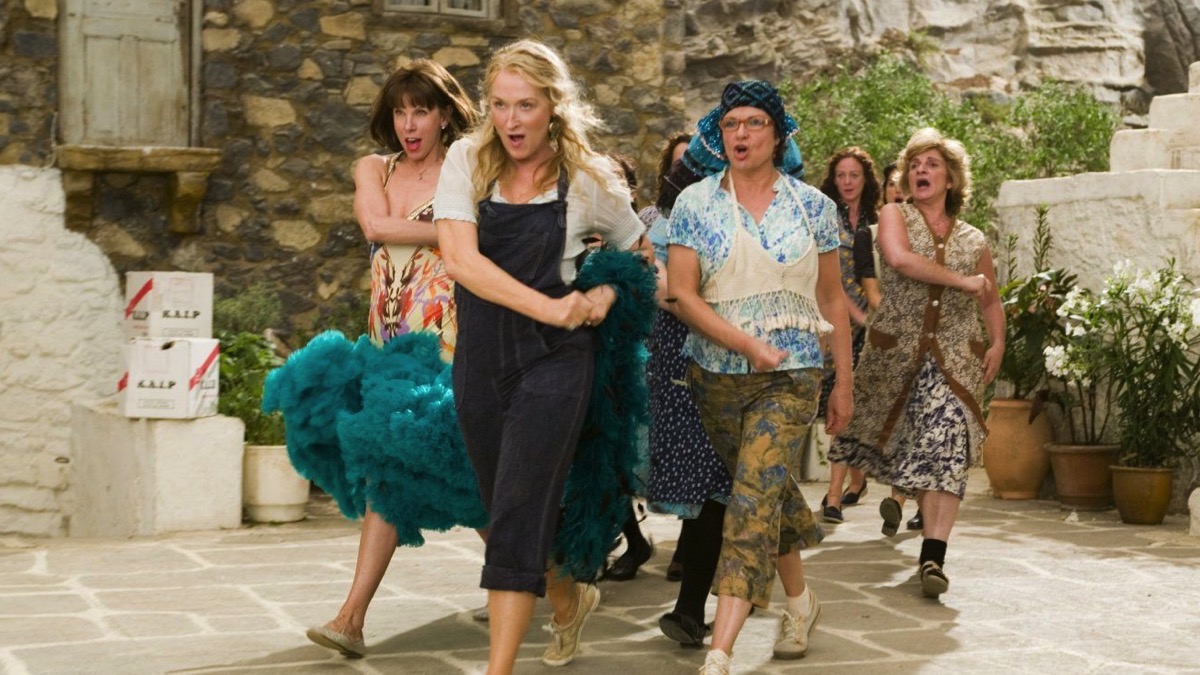 Judy Craymer, one of the producers behind Mamma Mia! and Mamma Mia! Here We Go Again, teases that Mamma Mia! 3 could be on the way with brand new music from ABBA.

Before the coronavirus pandemic, Craymer had been planning the franchise’s third film. Both Mamma Mia! and its sequel, Mamma Mia! Here We Go Again were hits at the box office, with the latter grossing nearly $400 million worldwide.

Mamma Mia! is a musical set to the songs of the pop supergroup ABBA that tells the story of Sophie (Amanda Seyfried) and her mother, Donna (Meryl Streep).

As Sophie prepares for her wedding day, the question of her paternity arises and she invites three of Donna’s past flames (Pierce Brosnan, Colin Firth and Stellan Skarsgård) in hopes of finding her real father.

Its 2018 sequel dives into the backstory of Donna, played by Lily James, and further explores her flings with all three men in addition to the rise of her band, Donna and the Dynamos.

“I was meant to have been getting on with that, in my head, during these months. But then I got hit with COVID fog,” Craymer said.

“I think one day there will be another film, because there’s meant to be a trilogy, you see. I know Universal would like me to do it.”

Craymer also revealed that “she wanted to use the four new Abba numbers Benny Andersson and Bjorn Ulvaeus have written” in the third movie as well.