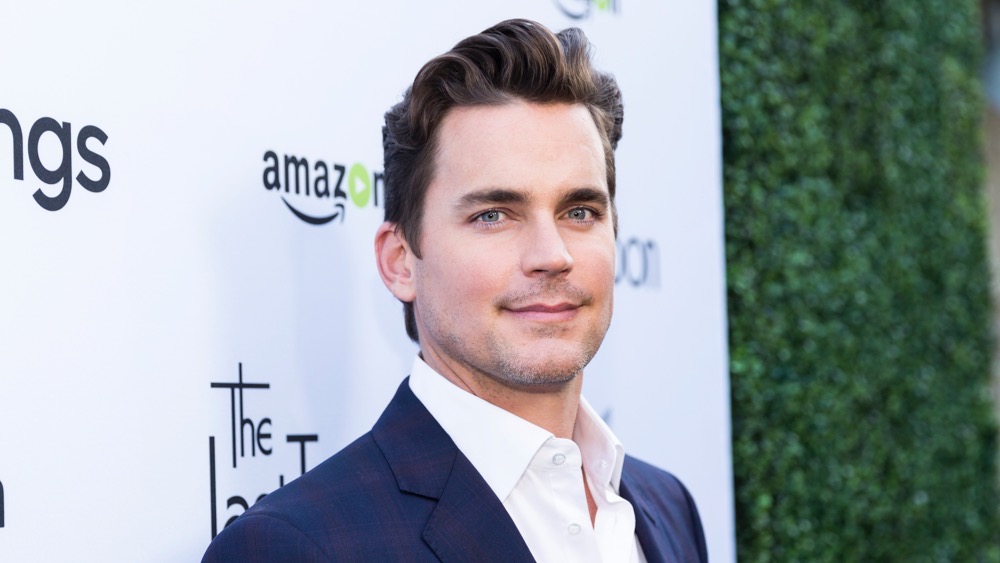 Matt Bomer is joining the cast of The Sinner along with Bill Pullman when Detective Harry Ambrose is called in to investigate a car accident.

This case draws him into an even grislier crime.

Pullman returns to reprise his role as Detective Harry Ambrose. Alongside Pullman, new series regular Bomer is set to play Jamie, an upstanding Dorchester resident and expectant father who looks to Ambrose for support in the wake of an accident.

The Sinner’s third installment follows Detective Harry Ambrose (Pullman) as he begins a routine investigation of a tragic car accident on the outskirts of Dorchester, in upstate New York.

Ambrose uncovers a hidden crime that pulls him into the most dangerous and disturbing case of his career.

Bomer tweeted about the exciting news:

Words can’t really explain the excitement I feel getting to be a part of a show that I’m such a fan of, not to mention working with this incredible cast. Also: it’s really nice to be coming home to @USA_Network – can’t wait!

Last summer’s Season 2, which set Carrie Coon opposite Pullman as the leader of a mysterious spiritual community with a dark secret, didn’t get as much attention, but performed well enough for USA to give the anthology series a third season. 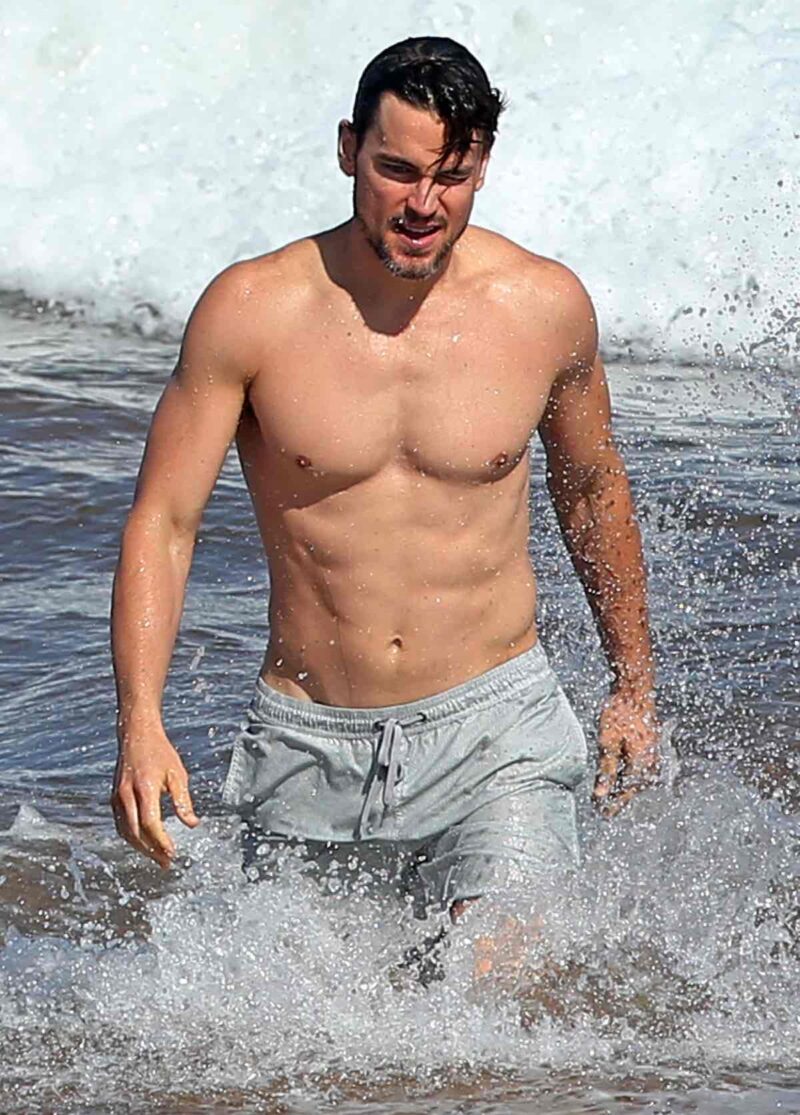 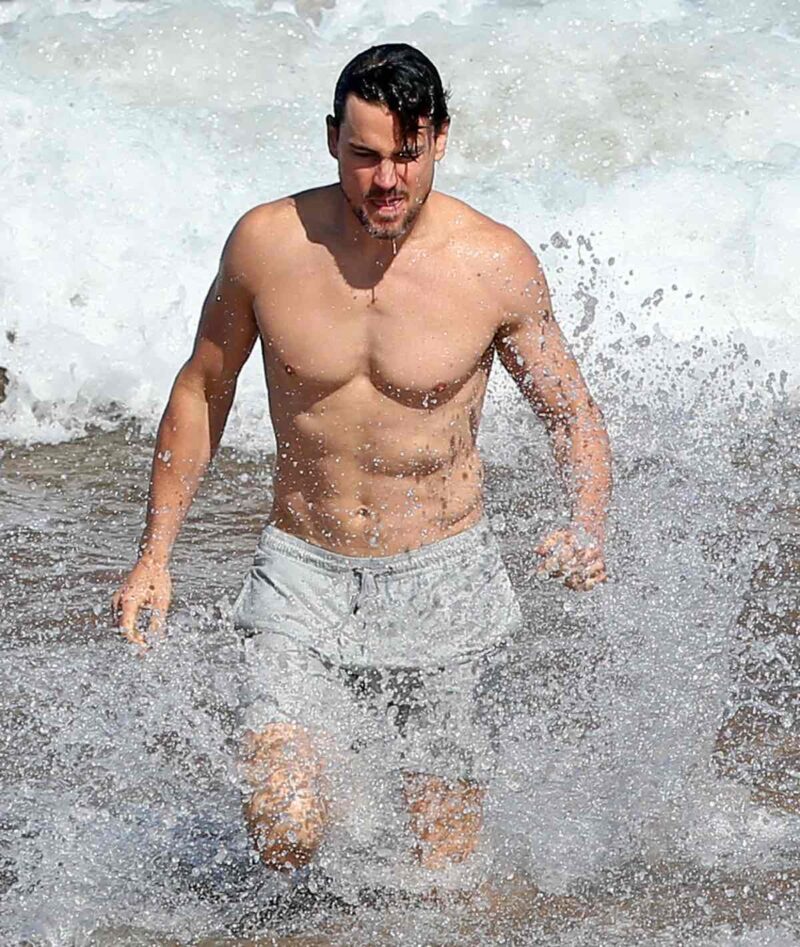 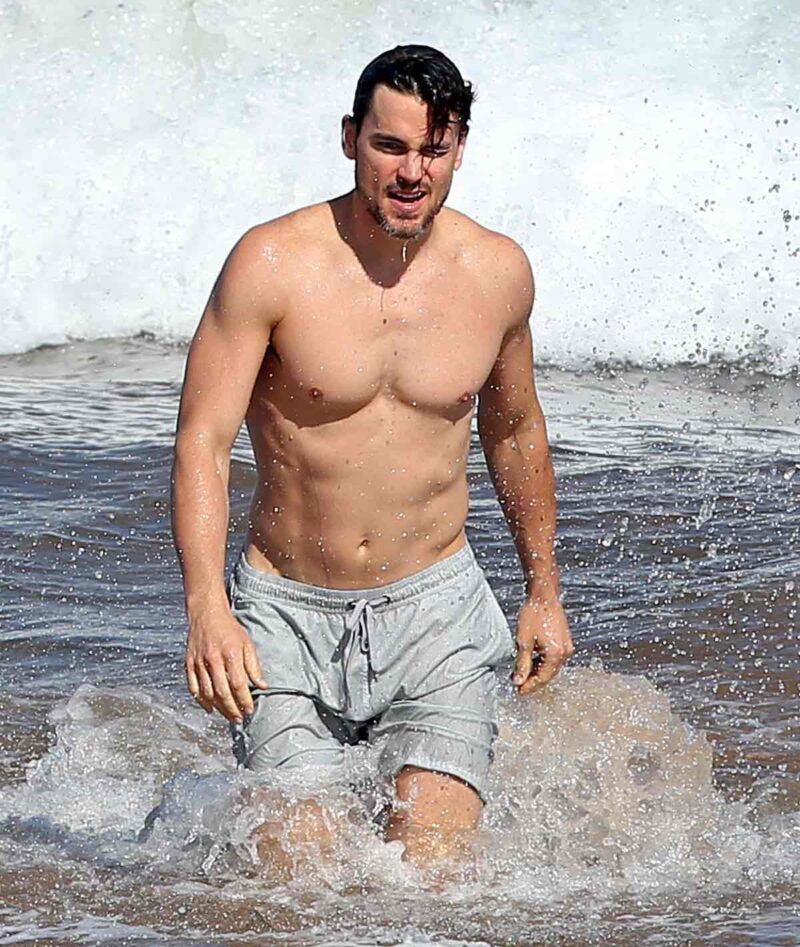 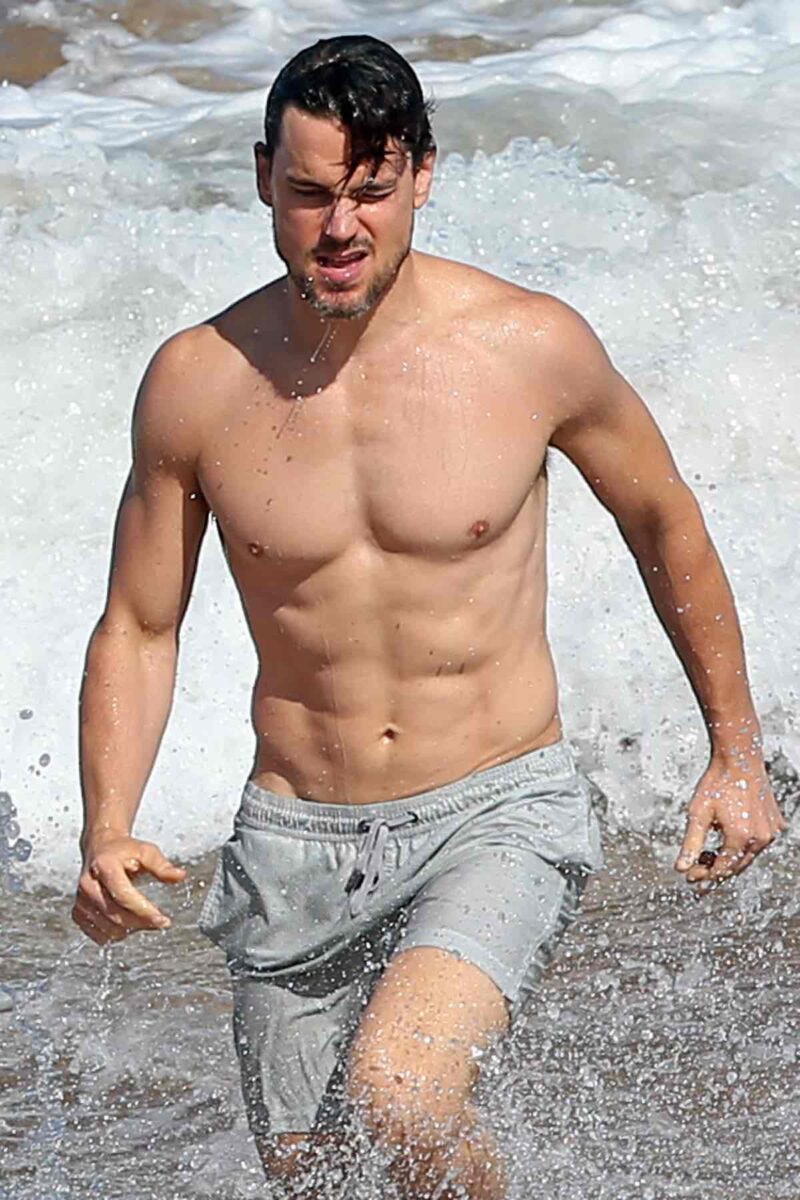 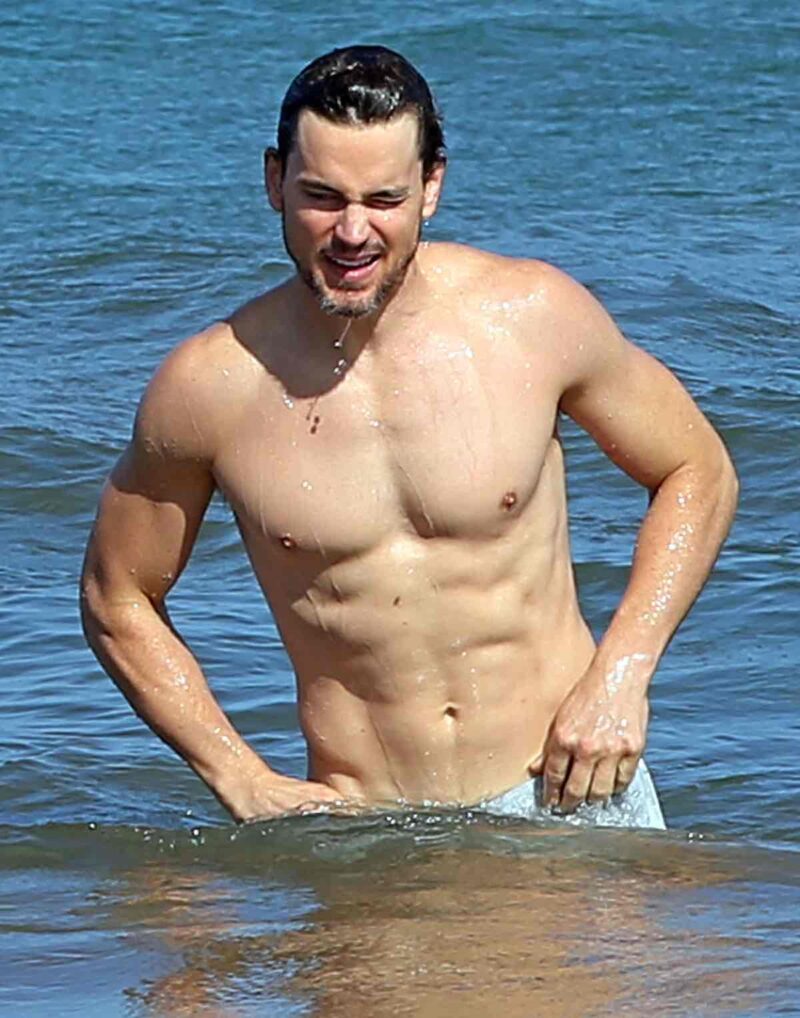 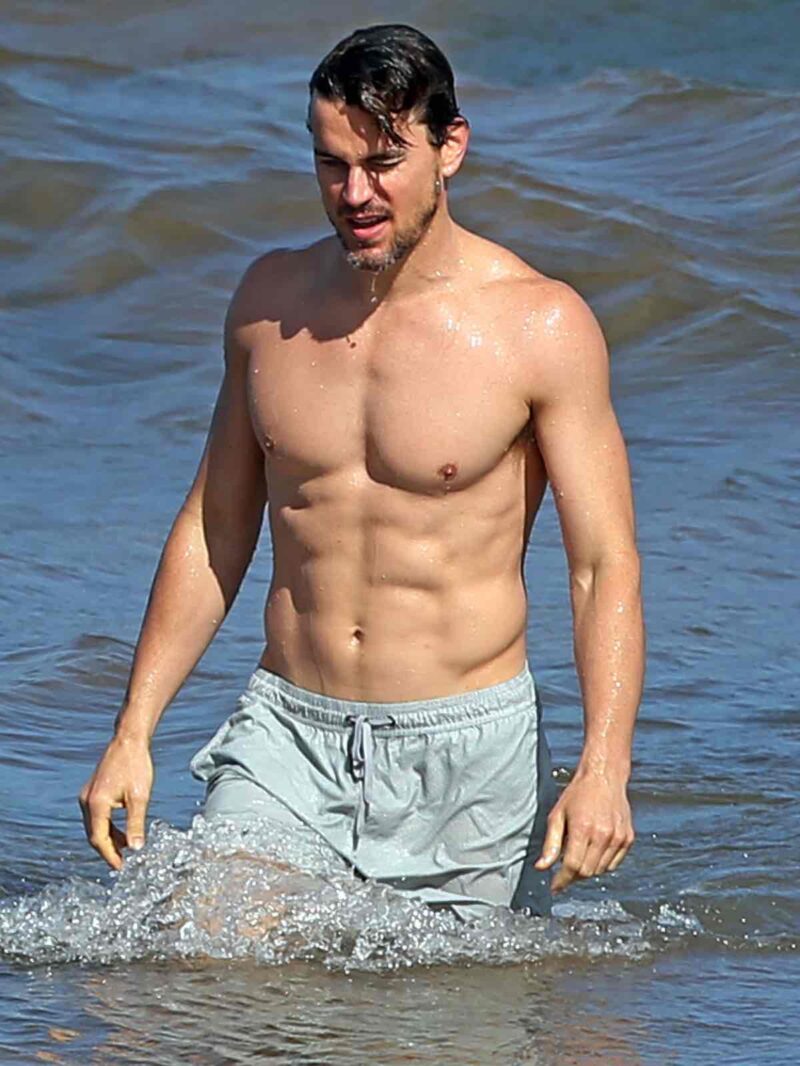 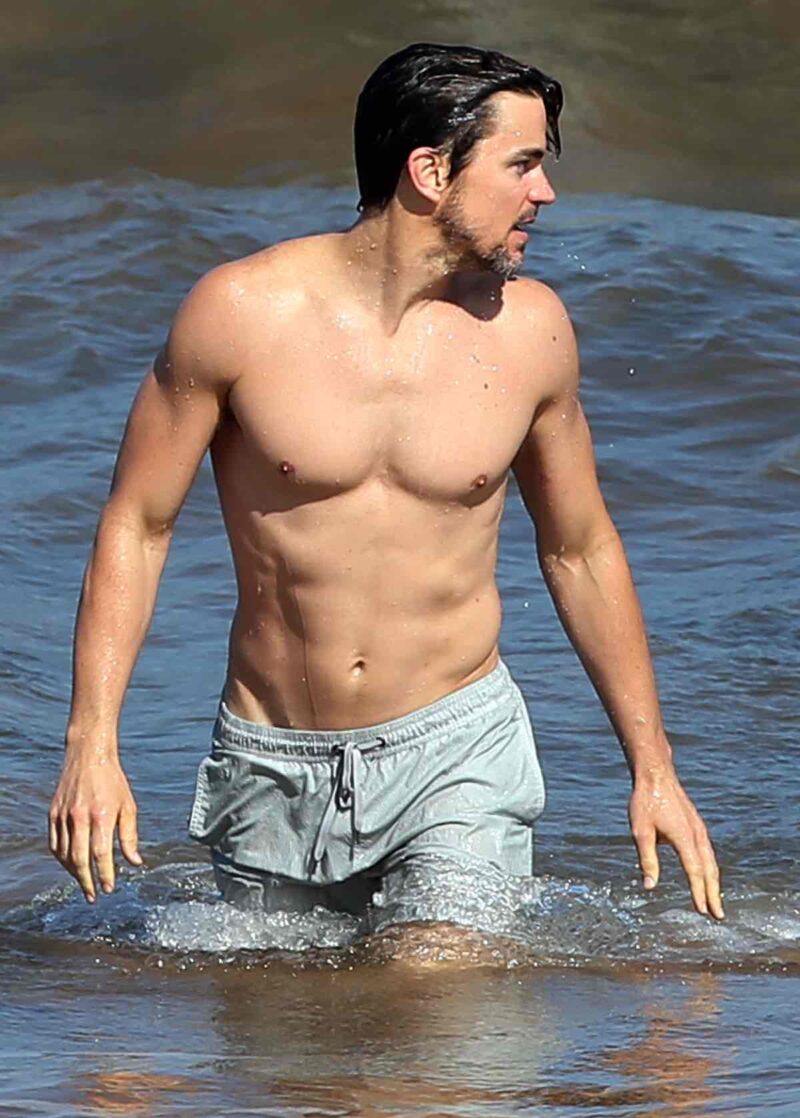 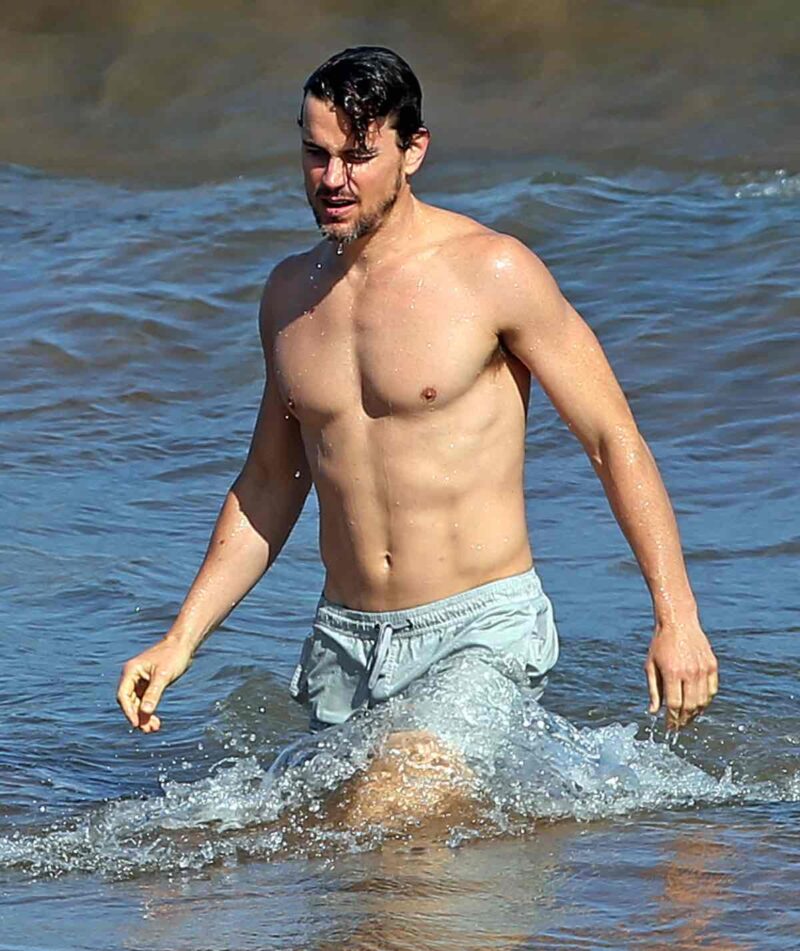 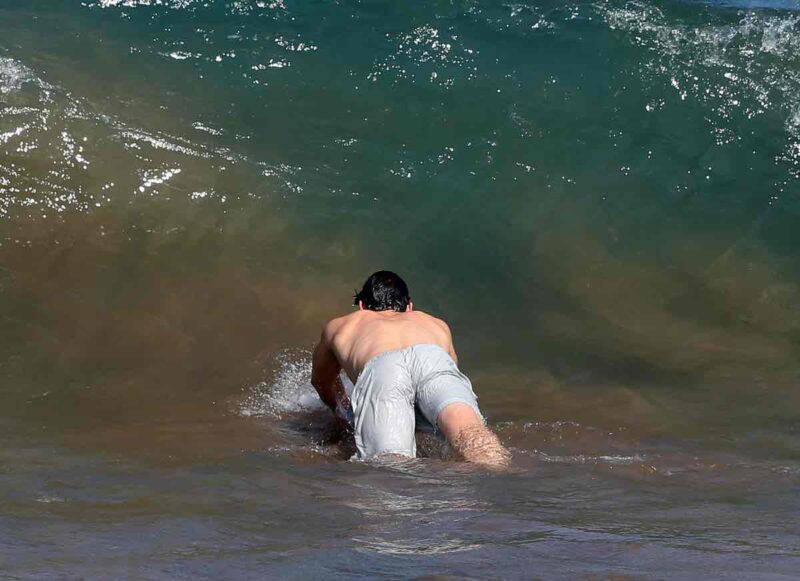 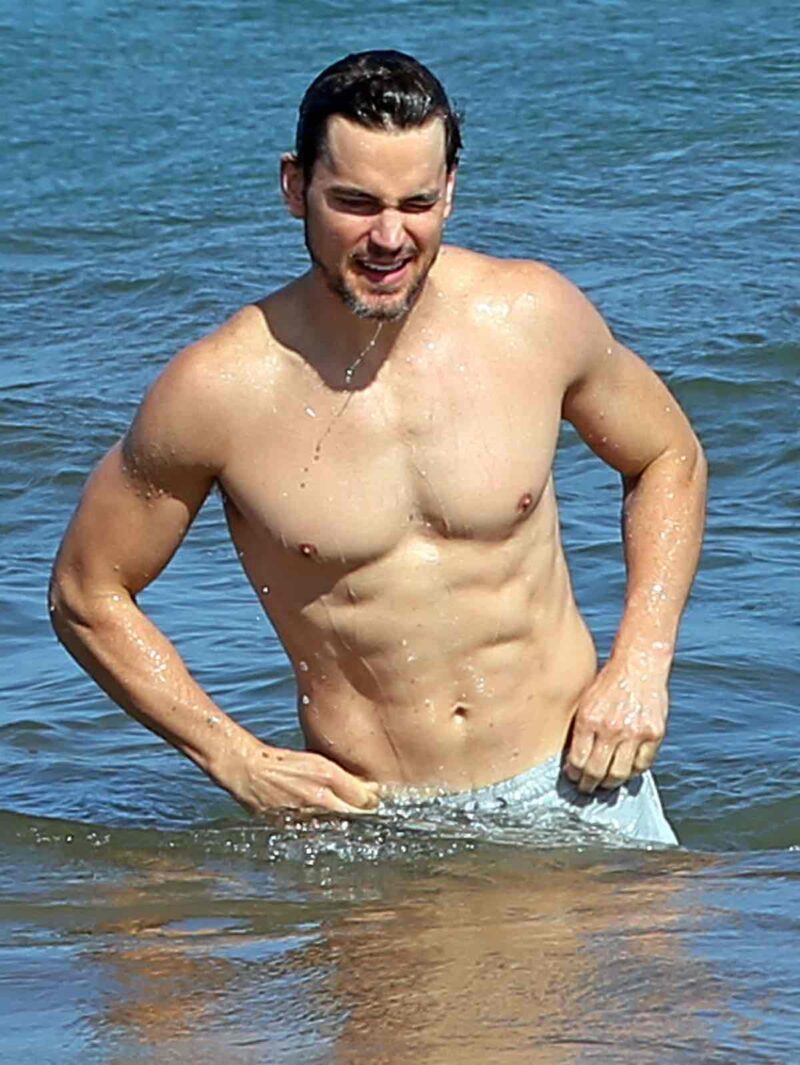 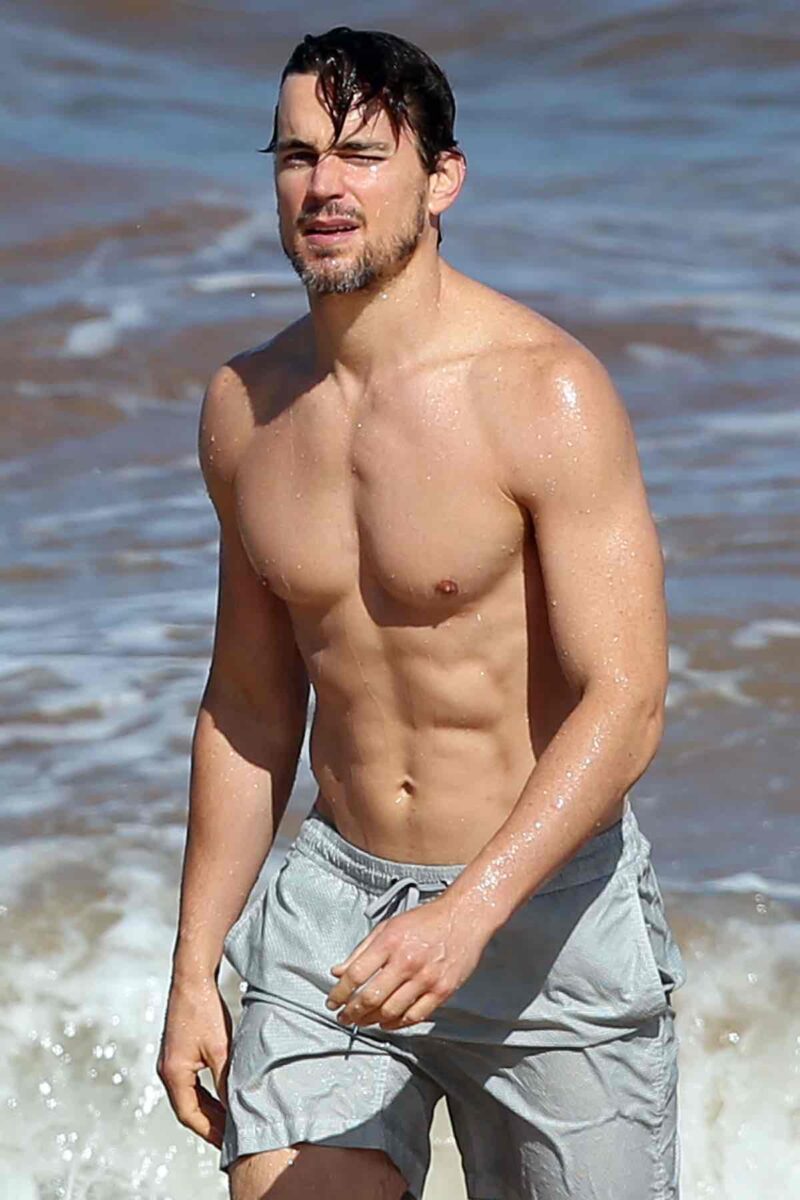 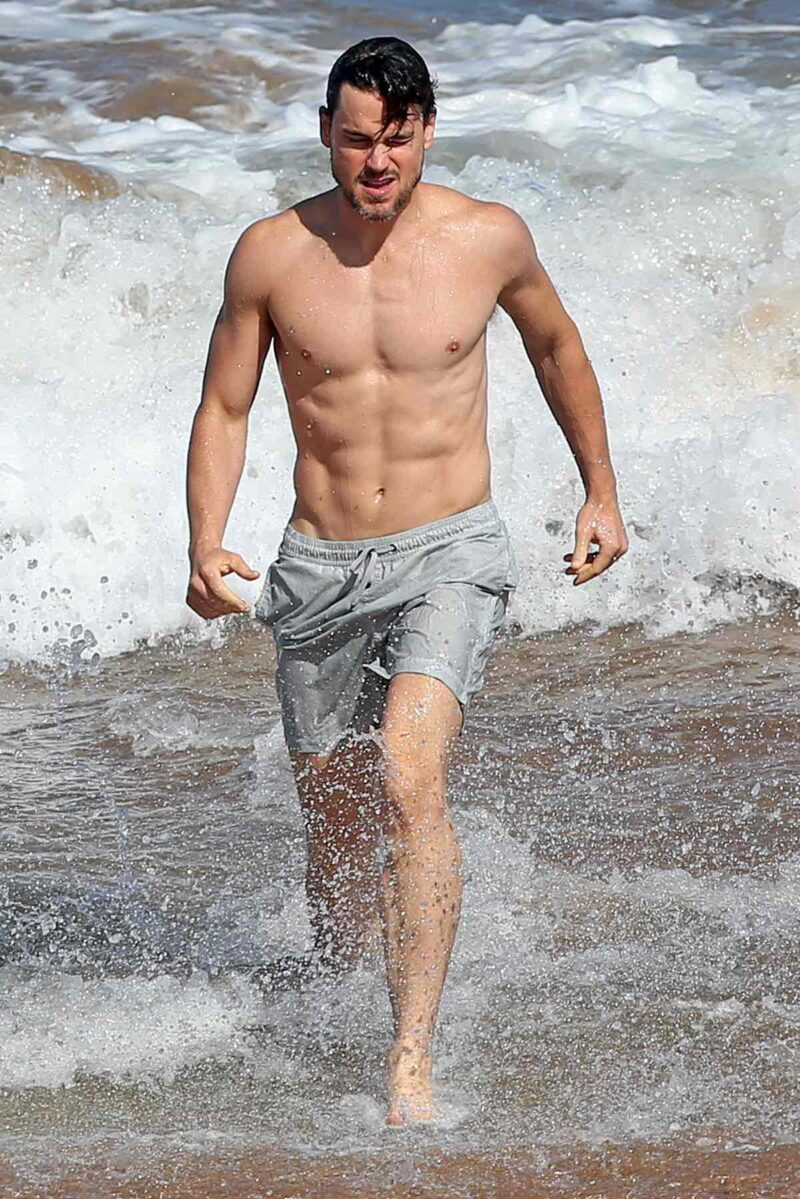 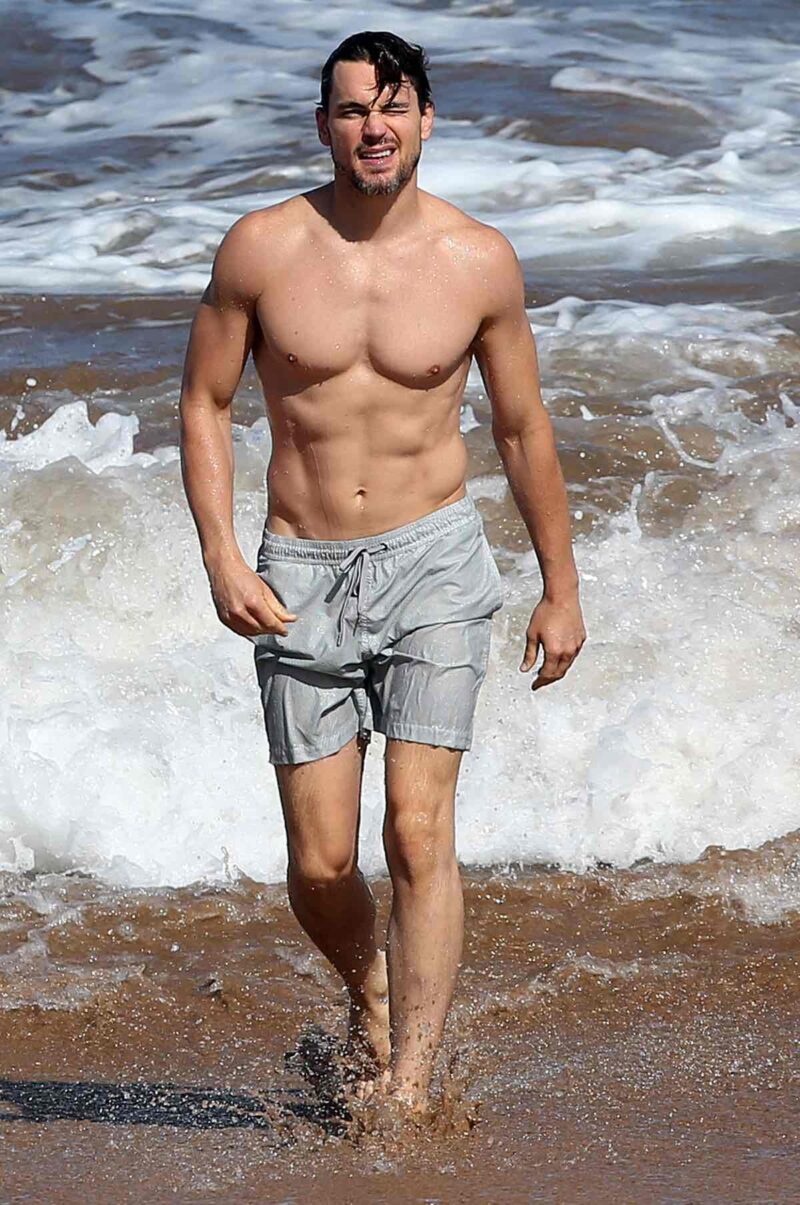 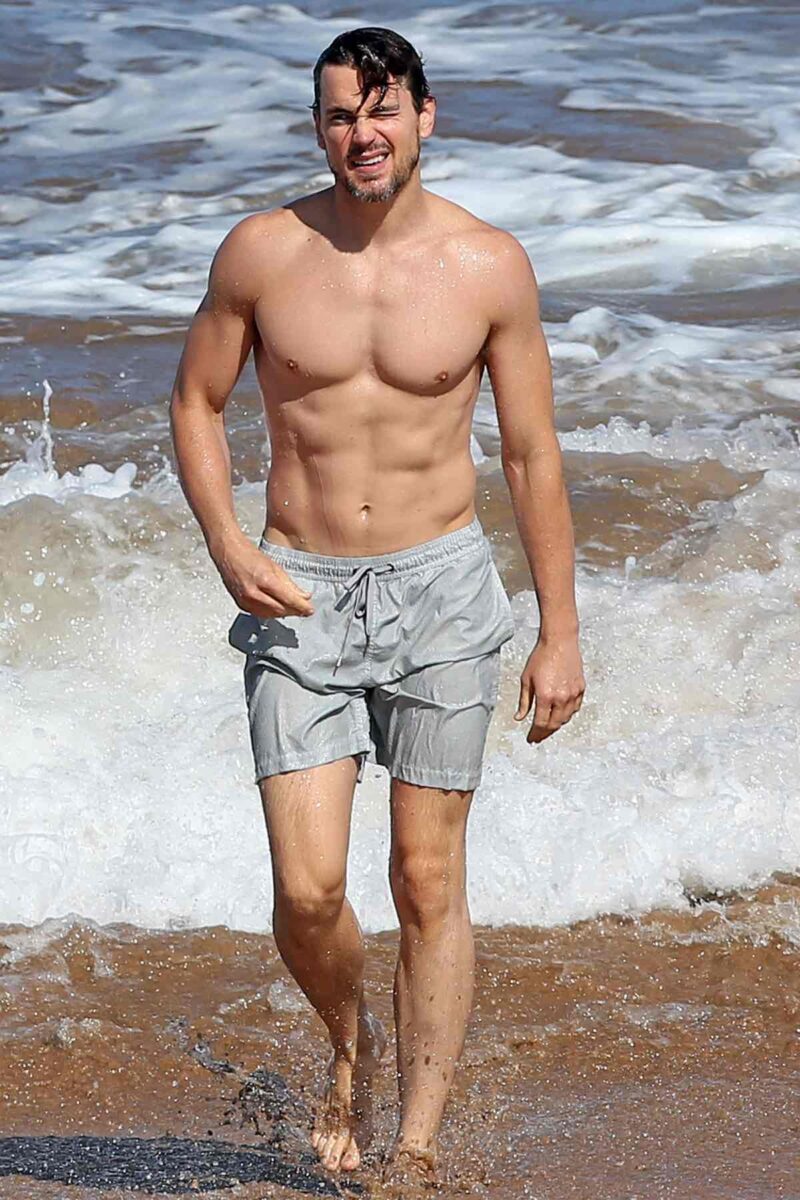 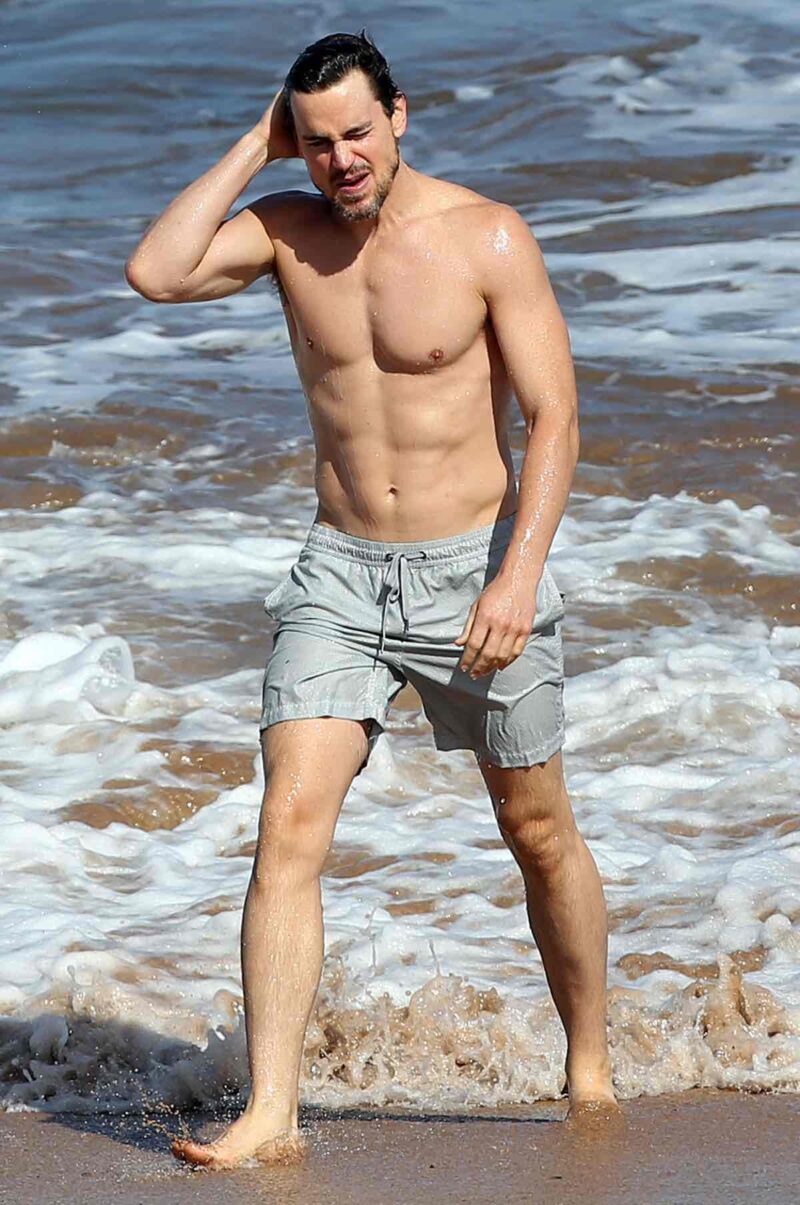 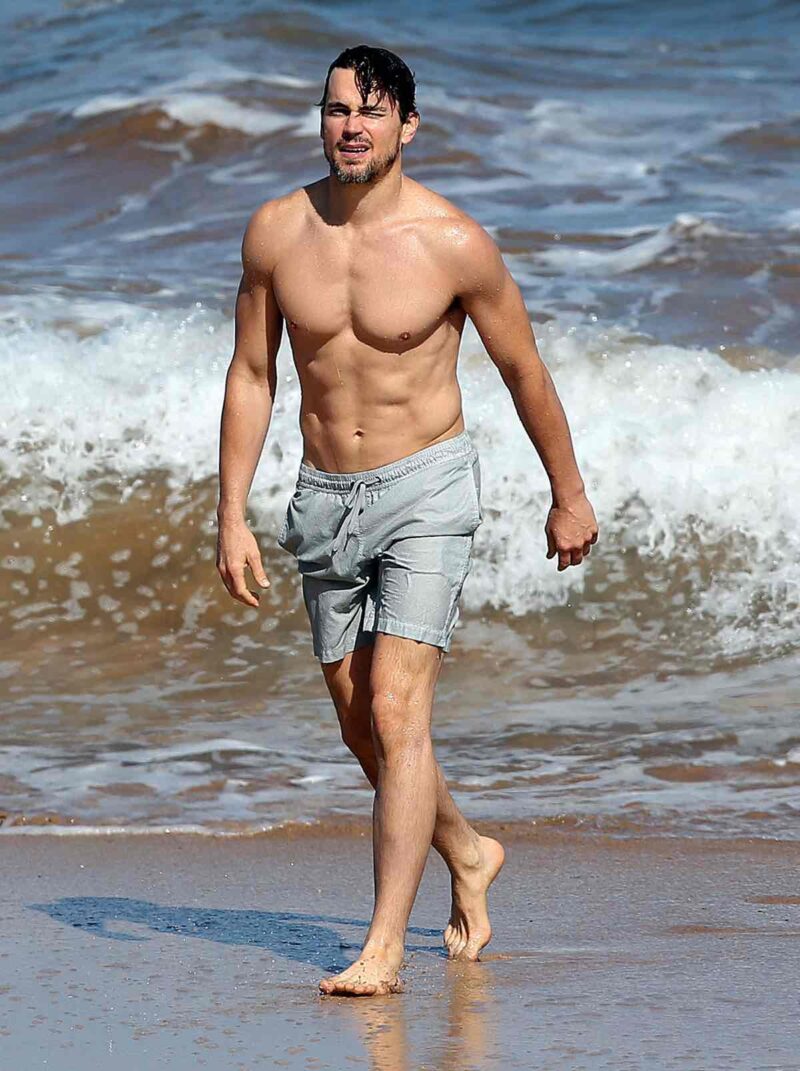 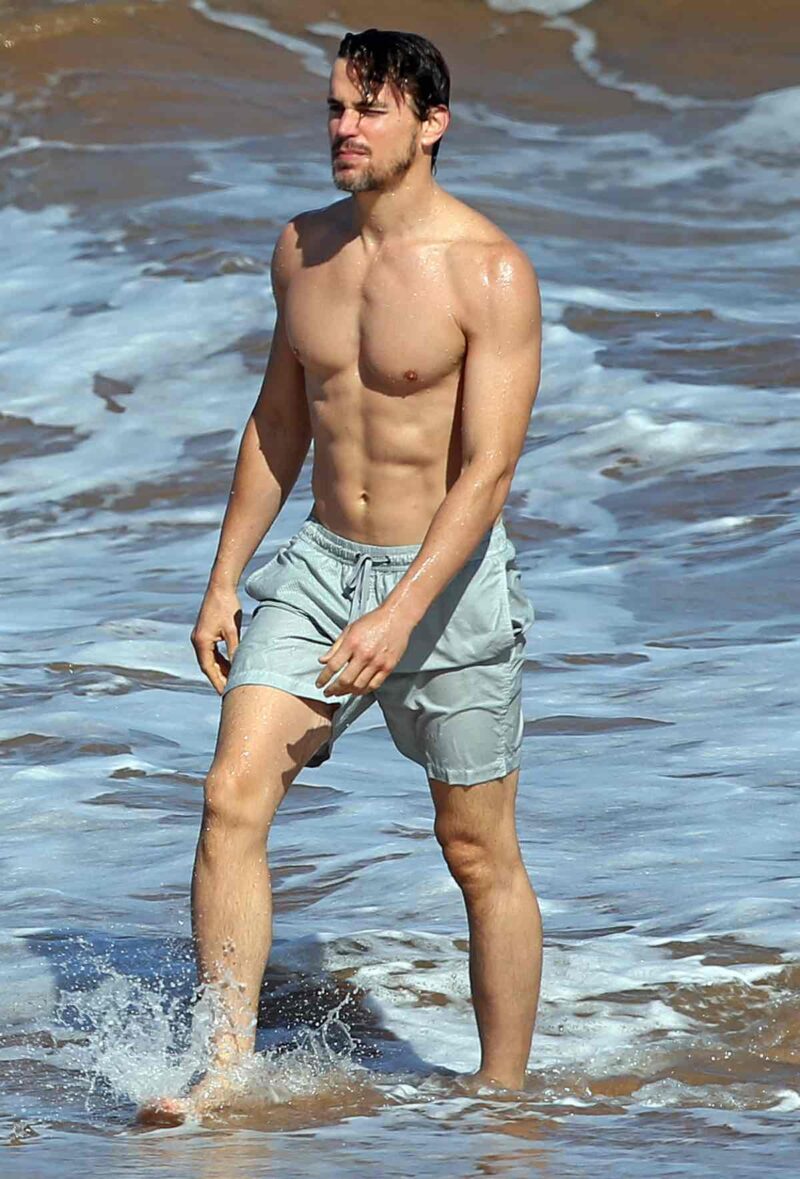 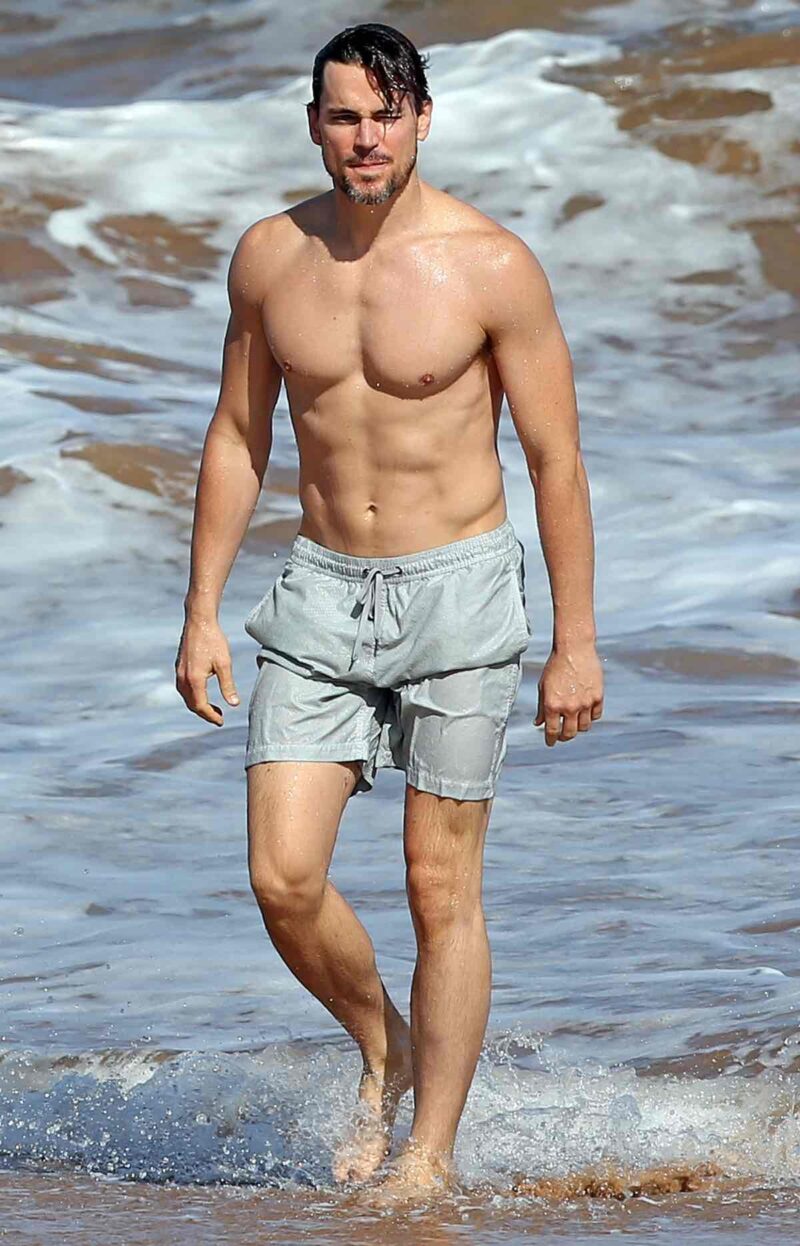 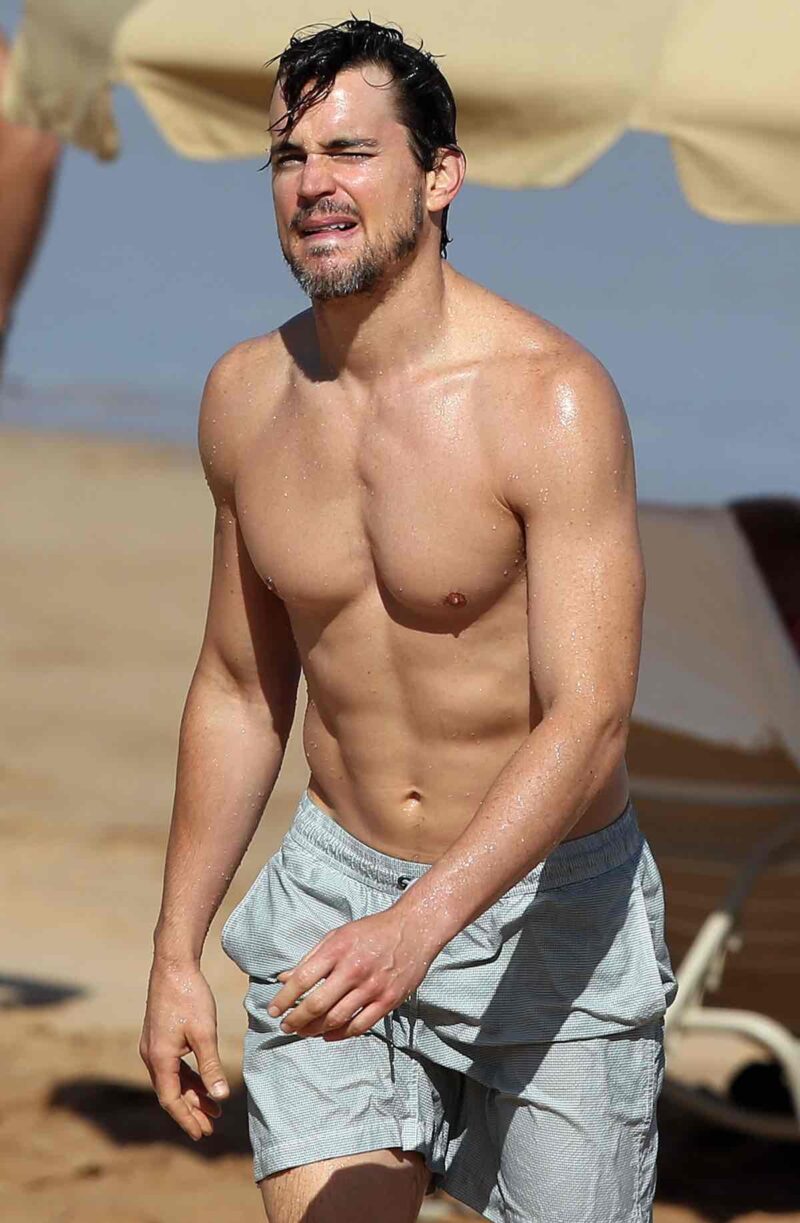 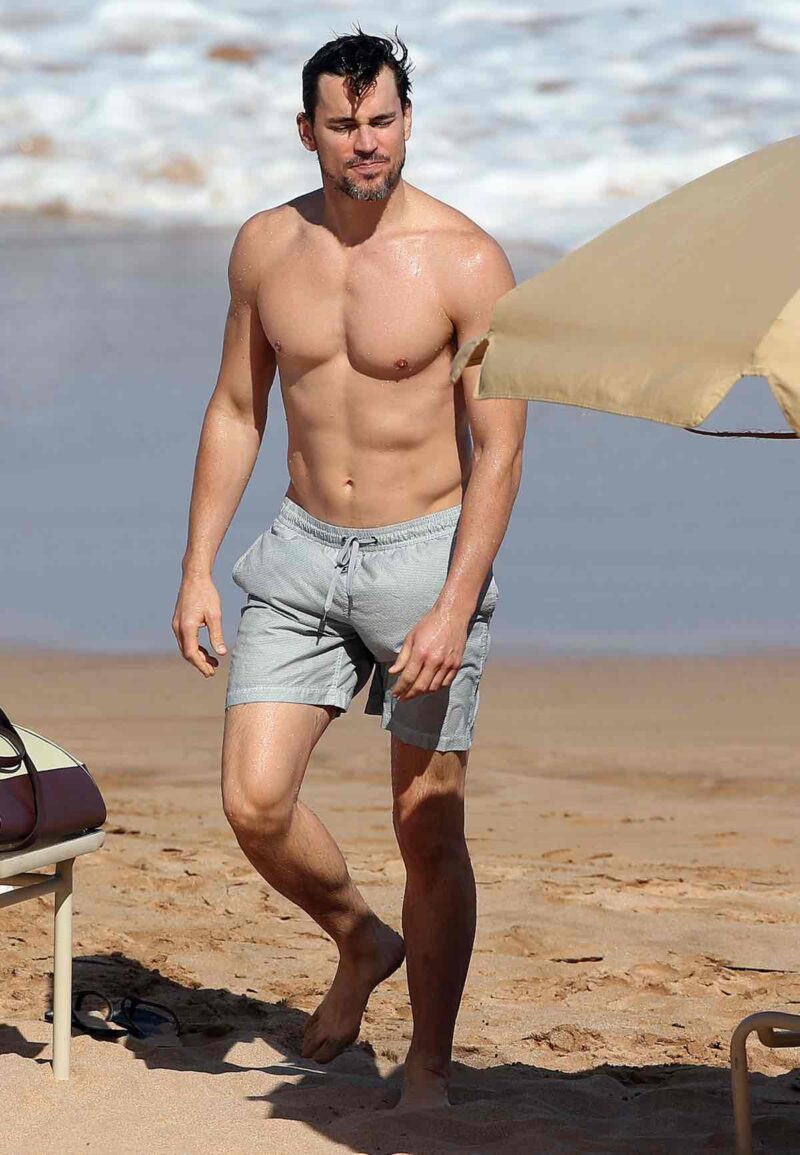 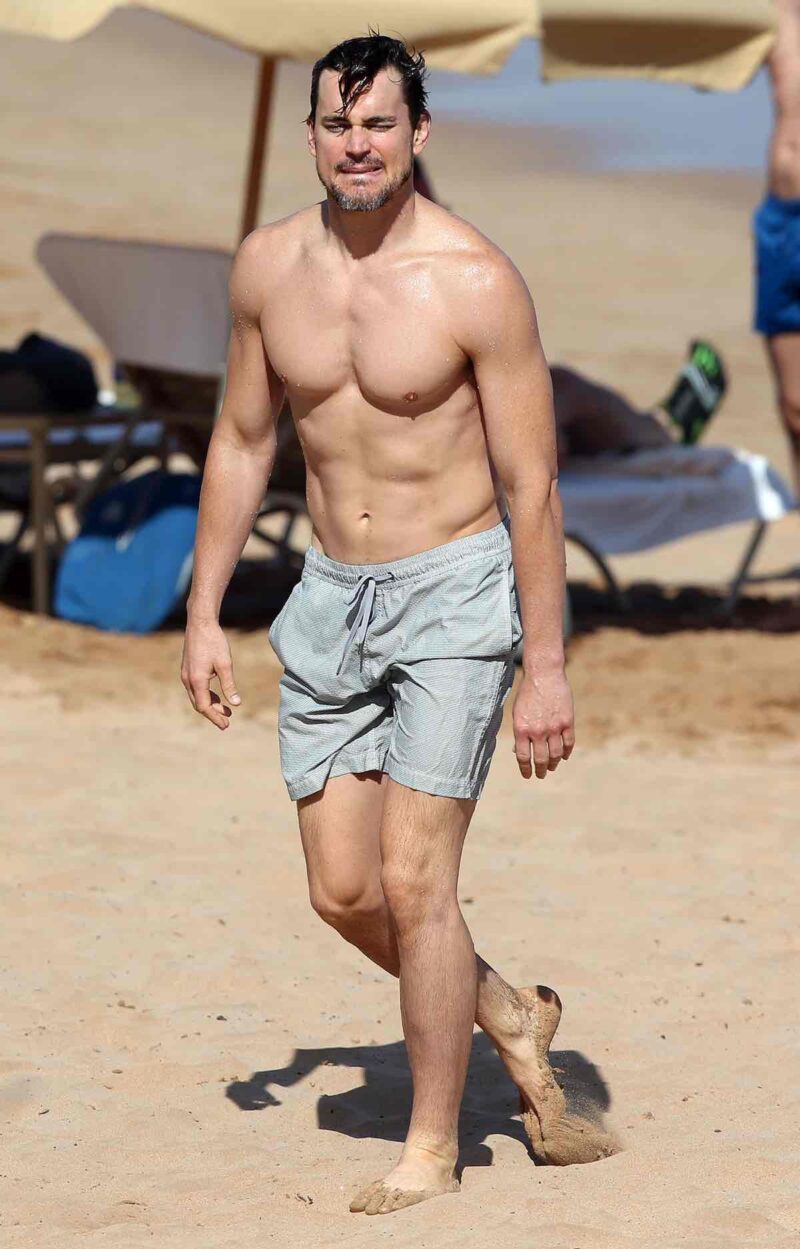 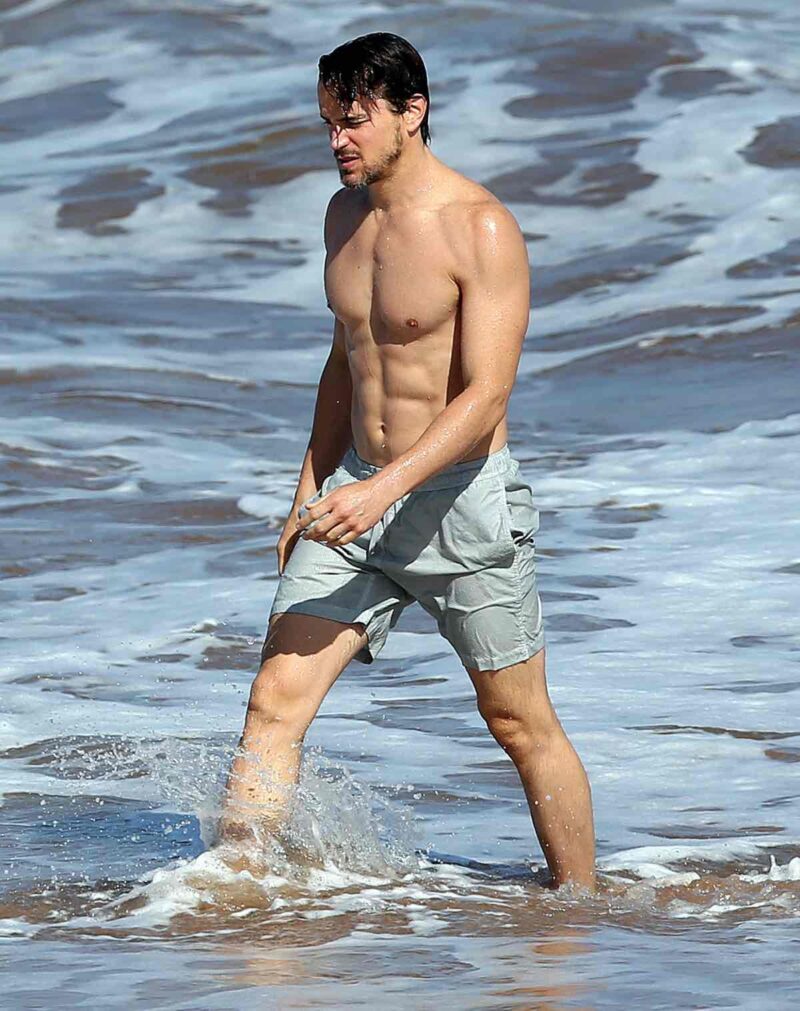