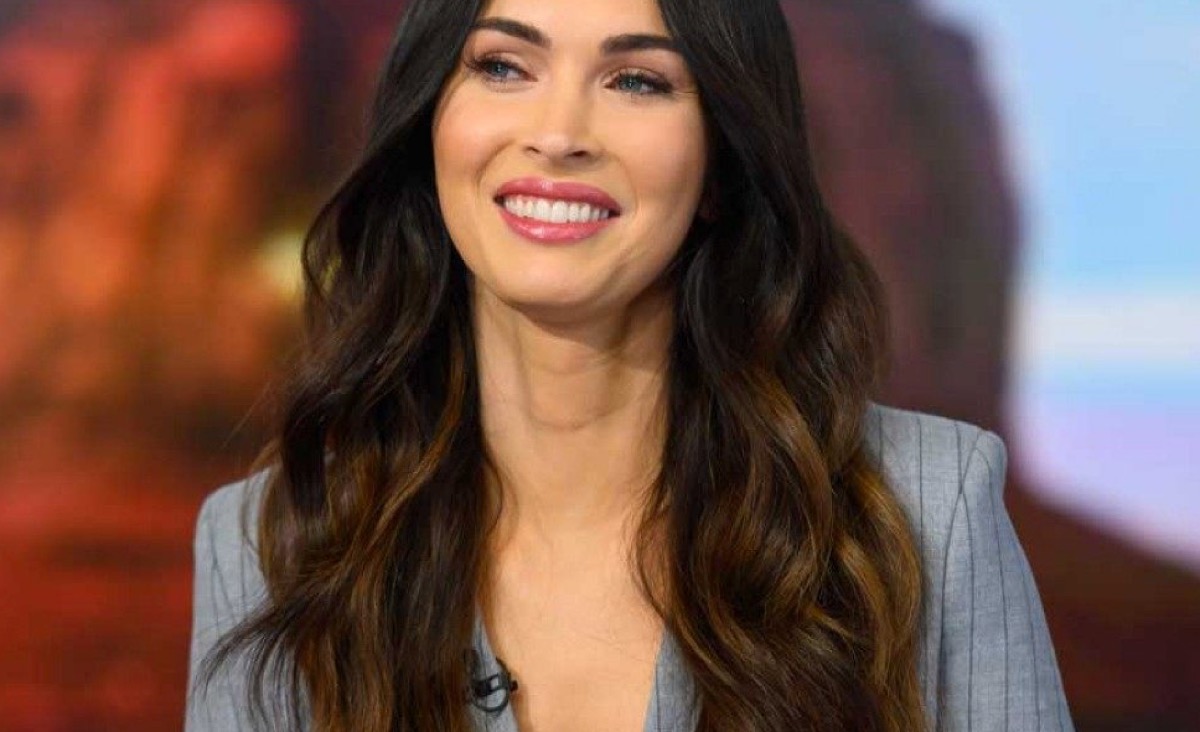 In a new interview with the New York Times, Megan Fox addressed why she hasn’t joined the numerous other women coming forward about their experiences of sexual assault and harassment in Hollywood.

“I just didn’t think based on how I’d been received by people, and by feminists, that I would be a sympathetic victim. And I thought if ever there were a time where the world would agree that it’s appropriate to victim-shame someone, it would be when I come forward with my story.”

The 32-year-old said she has “quite a few stories” that she could have spoken out about as women around the country shed light on the pervasiveness of sexual harassment.

Kim Kardashian says her sleeps in her makeup all the time. On Busy Tonight, Busy Phillips asked the 38-year-old, “Have you ever accidentally slept with your makeup on?” Kim nonchalantly replied “All the time. Like even if I can’t have glam the next day, I’ll sleep like perfectly. Maybe I’ll redo my skin, but I try to salvage it for two days.” Don’t do that.

Jake Gyllenhaal is taking on a very intense new film role. Gyllenhaal acquired the rights to remake the Danish thriller The Guilty. The movie follows a police officer under investigation, who’s demoted to desk work at an emergency call center. When he receives a terrified phone call from a kidnapped woman, he must battle his internal demons in order to save her.

Queen is still breaking records! “Bohemian Rhapsody” has become the most streamed song from the 20th century. Boosted by the new movie Bohemian Rhapsody, the 1975 single and music video surpassed 1.6 billion streams globally.