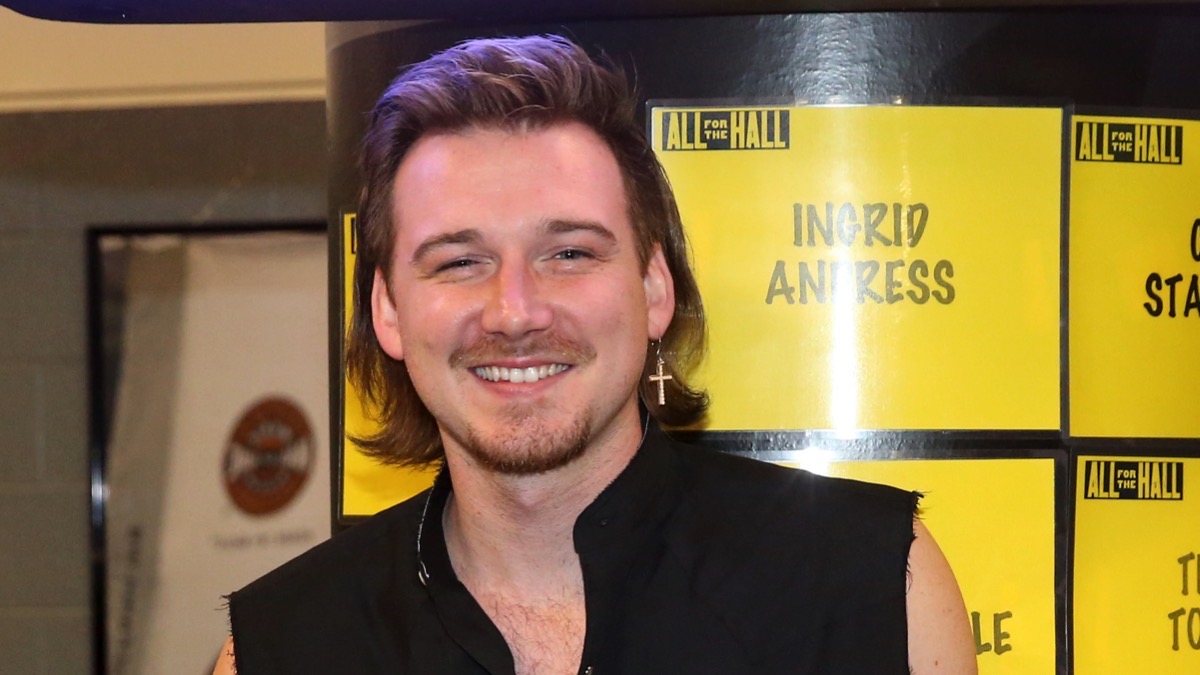 Days before Morgan Wallen is due to make his Saturday Night Live debut, the country singer faces criticism for partying with fans, without a mask, which was captured in multiple videos posted to social media platform TikTok.

I will be honest, I had never heard of Morgan Wallen before him being announced as a musical guest on SNL. As you can probably guess by the content on Socialite Life, we do not cover many country music stars.

Saturday Night Live and NBC have implemented stringent safety standards and guidelines to film during the ongoing COVID-19 pandemic. According to The Hollywood Reporter, ticketed guests for the sold-out show will take a mandatory COVID-19 once they arrive. The “self-administered lower nasal antigen test” will produce results before showtime. Guests will also undergo temperature checks and must wear the appropriate masks while in the building.

The new guidelines also require that any attendee with a 100.4 or higher temperature be denied admittance to the show. Anyone attending with an individual who tests positive for COVID-19 will also be denied admission, THR reports.

Apparently, Morgan Wallen did not get that memo. Continue ready to find out what Wallen was up to this past weekend.

What Really Went On While Morgan Wallen Partied?

On Saturday (October 03, 2020), Morgan Wallen was spotted partying at the University of Alabama. He attended the Crimson Tide’s football game against Texas A&M at Bryant-Denny Stadium. He then spent the rest of his Saturday drinking and making out with campus revelers, completely mask-free!

The singer’s reckless actions become public in a series of TikTok videos posted to the social media platform. Wallen’s day of partying included the aforementioned football game, a stop at a bar, attending a house party, and then a final stop in the backseat of a fan’s car.

In May of 2020, Wallen was arrested in Nashville after being kicked out of Kid Rock’s bar. So we know the dude likes to party.