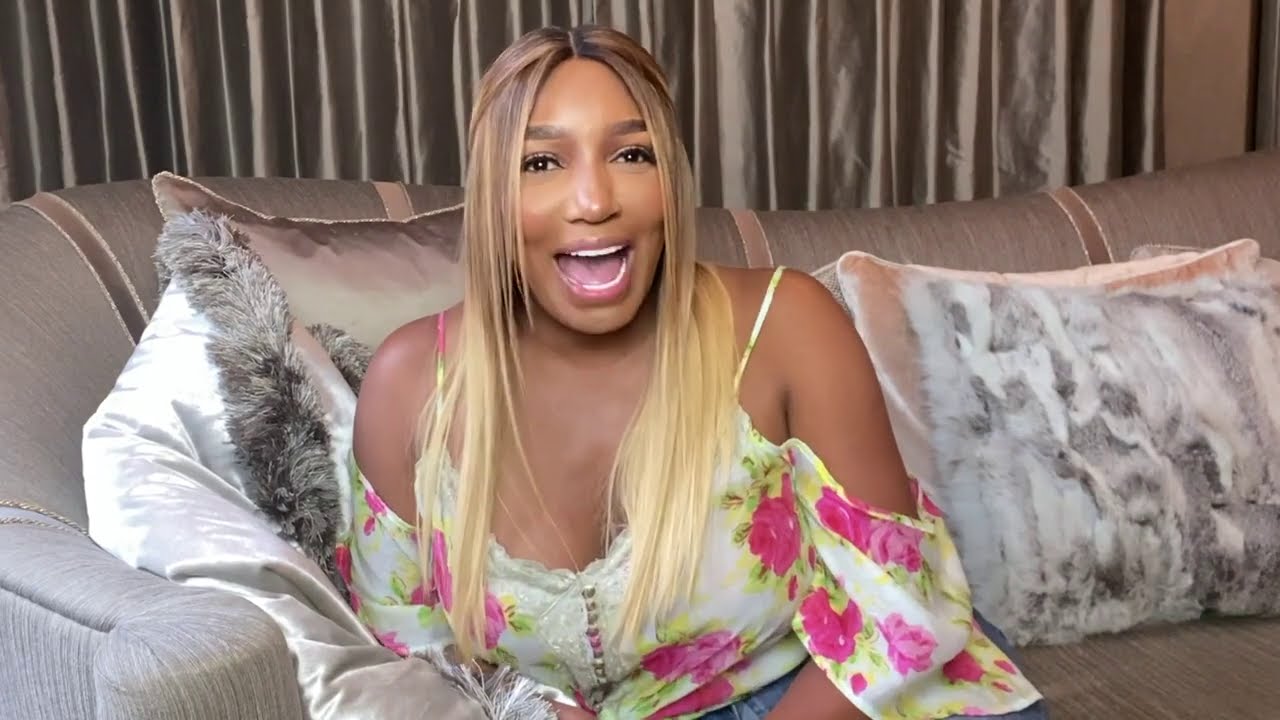 This is the second time Leakes has left the show, after she didn’t appear in Season 9.

“I have been on an extremely, extremely long, exhausting, tiring, emotional negotiation,” she explained in a video posted to her YouTube page today (September 17, 2020). “There’s a lot of emotion flying from both sides.”

“It has been hard and I have made a hard, difficult decision to not be a part of Real Housewives of Atlanta, Season 13,” she confirmed. “It wasn’t an easy decision for me. It was hard.”

“I started on The Real Housewives of Atlanta in 2008. We took off like a rocket. I mean, we took off,” she continued, reflecting on her time on the show. “You could have never told me that I starred on this little show and it’d still be going strong 13, 14 years later. And it is.”

“I’m just so happy that I can say that I was a part of a genre that opened up doors for Black ensemble reality shows to step up and be a part of what we now all love so much, reality TV,” she continued. “I want to thank everybody that has looked up to me over the years, thank you so much for your love and support.”

She ended with a smile, saying, “I will see you again!”

Who will be getting a peach this next season?