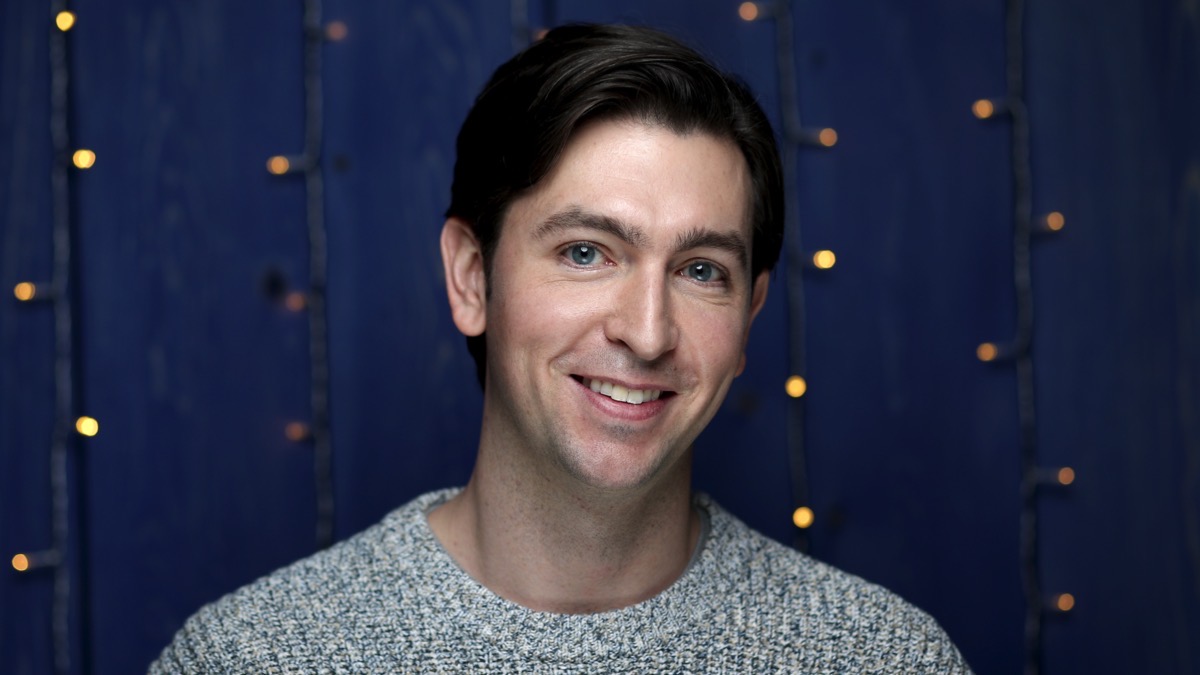 Hmm. Nicholas Braun, who plays cousin Greg on Succession, took to Instagram to detail some very bizarre and disturbing requests that he’s received from fans.

“There’s been a bunch of people saying they want me to hit them with my car like in a sexy way, or like, stomp on their neck with my Crocs or slap them in the face,” the 32-year-old said in an Instagram video.

“These kind of violent, sexy type things, but the car thing is really concerning, and I just wanted to say, I’m down, like, let’s figure it out ’cause I want to help.”

Nicholas did express some worry about the car vs. fan interaction.

“For me, the only thing is just like I don’t want the car to get damaged that much and I don’t want a ton of blood on the car and things like that,” he joked. “If we can find a way to do it where you can just pop off the hood like really lightly and fly through the air and get all the stuff you need out of it and land not too badly.”

“I’m just thinking about hospital bills and all that stuff, and I just don’t want to get into insurance problems and everything,” he continued. “Whatever you need, I’m here to help and it could be fun.”

Watch the video and enjoy all that is Nicholas Braun