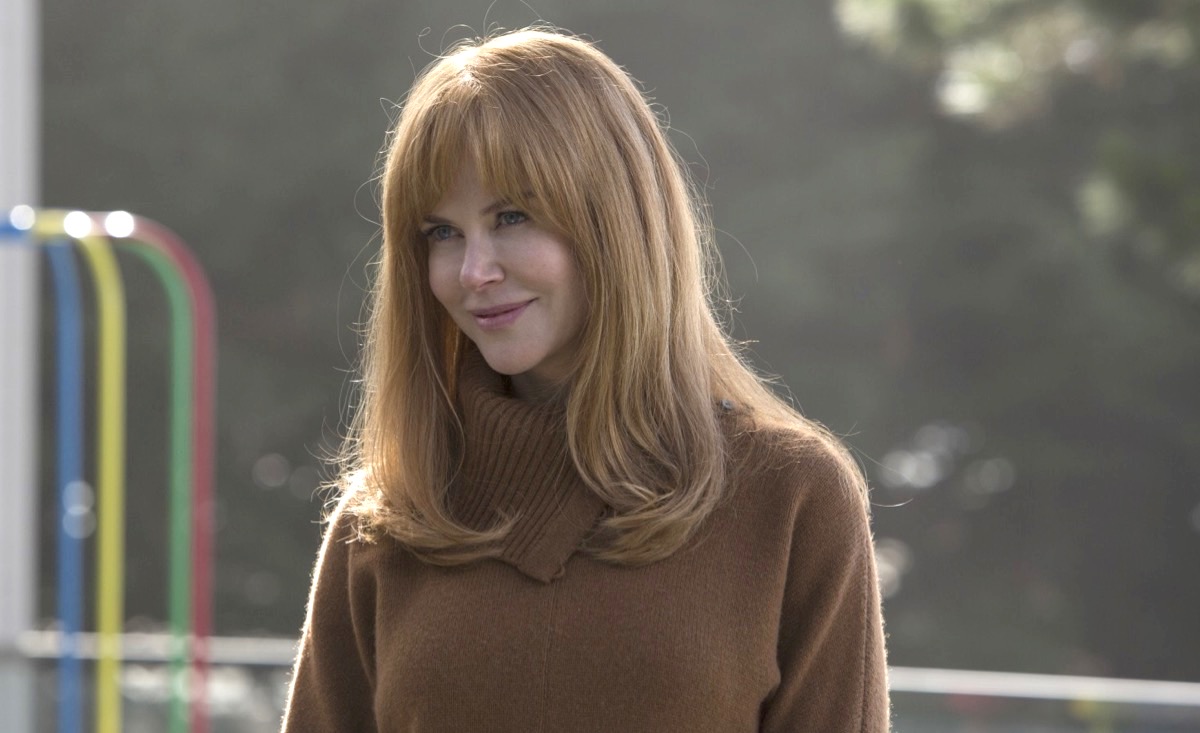 These Are Our 10 Favorite Amazon Deals on Cyber Monday!

A second season of Big Little Lies was far from guaranteed. Nicole Kidman recently explained when asked about a potential third season by Variety, the schedule gods aligning once again for all of that star power would be unlikely. “I think it would simply be hard to get the whole group together,” Kidman said. “But we would love to do it.”

Joe Scarborough and Mika Brzezinski, hosts of MSNBC’s Morning Joe, tied the knot on Saturday. The couple wed during an intimate ceremony at the National Archives in Washington, D.C. The nuptials were officiated by U.S. Rep. Elijah Cummings.

Ariana Grande does not have time for Twitter trolls. After Grande was accused by an online troll of capitalizing on Mac Miller‘s death, the singer rightfully responded.

i pray you never have to deal with anything like this ever and i’m sending you peace and love.

some of the shit i read on here makes me sick to my stomach. it scares me the way some people think and i don’t like this world a lot of the time. if only we could be more compassionate and gentle with one another. that’d be sick.

Despite the rumors, Roseanne did not have a heart attack. She tweeted this photo to prove the point.

These Are Our 10 Favorite Amazon Deals on Cyber Monday!