Noah Centineo is the latest celebrity to lend his hot body talents to Calvin Klein, posing in a series of sexy snaps, and in his underwear, for the brand’s Spring 2019 campaign.

The 22-year-old actor joins Kendall Jenner, A$AP Rocky, and Shawn Mendes as the newest model for the Jeans and Underwear campaign.

As the company puts it, it captures the “raw and honest emotions of youth today”.

Here are all the photos from the new Calvin Klein Underwear Campaign: 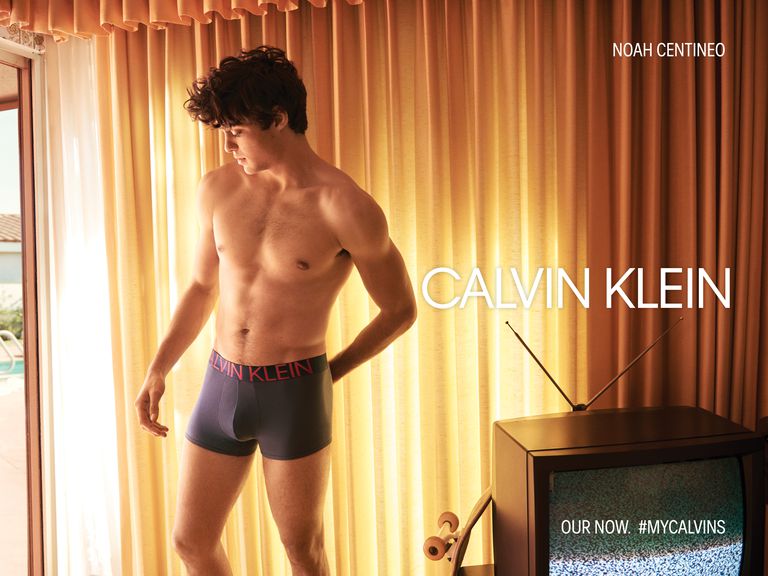 So excited about this campaign. Thank you @calvinklein and @_glen_luchford. Our Now. #MyCalvins

Will there be more photos?