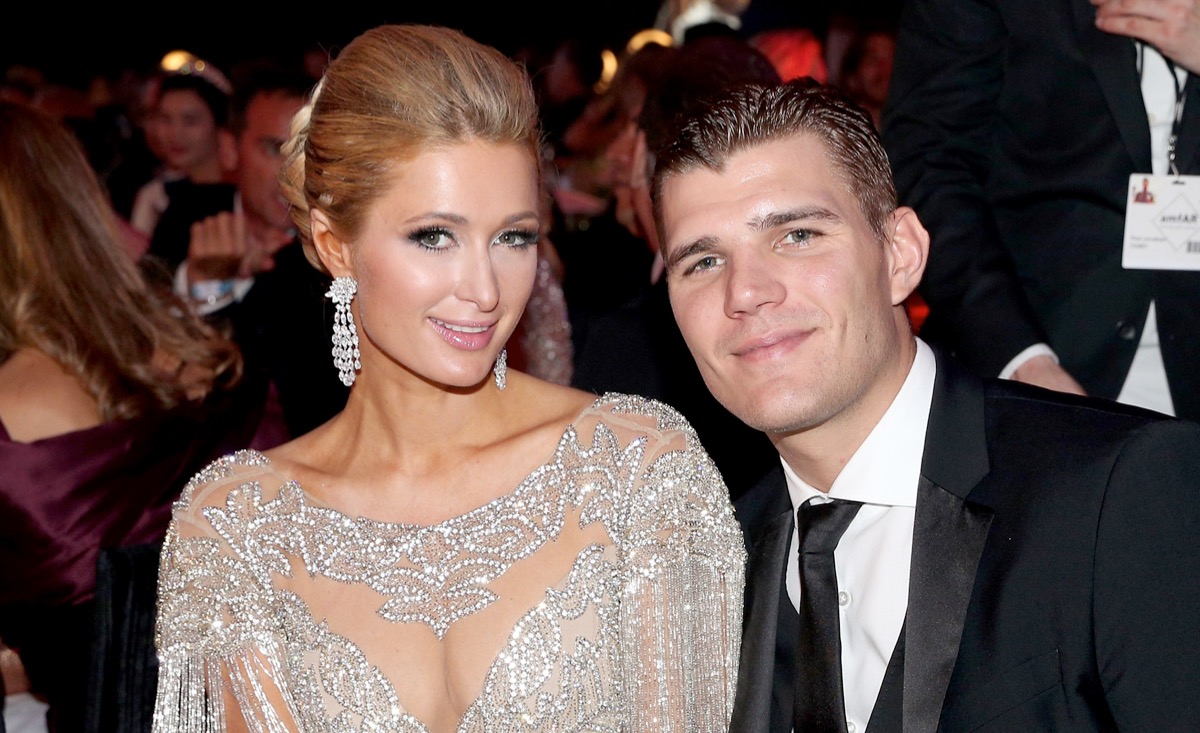 Paris Hilton is not intending to give back the $2 million engagement ring that she received from her ex Chris Zylka.

The heiress told TMZ that the ring was “free” and that she has no intentions of giving it back to “The Leftovers” actor post-split.

It’s not the first time Hilton, 37, has indicated that Zylka, 33, is out of luck in terms of getting that rock back and that Zylka didn’t pay for it.

NBA player Ben Simmons is drooling over (via emoji) over a photo that Kendall Jenner posted on Instagram.

The pair appears to be on again after cooling off back in September.

Marvel Studios and Disney may have just unintentionally spoiled one of the biggest (non-)mysteries of the upcoming Captain Marvel movie as the film’s official site has just dropped confirmation that Jude Law is, in fact, playing the Marvel Cinematic Universe version of classic Marvel Comics character, Mar-Vell!

Remember John Wayne Bobbitt? He was the unfortunate soul who had his penis cut off by his enraged wife. According to John, all is good now on the penis front.

Billie Lourd has paid tribute to mom Carrie Fisher on the second anniversary of her death. At midnight last night, Carrie’s daughter Billie shared a touching tribute of her own via Instagram.

The Star Wars: The Last Jedi actress posted a video of herself singing one of her mother’s favorite songs on the piano that was given to her by her father, Eddie Fisher.

🎏🅾️®️ ♏️🅾️♏️🅱️🌱It has been two years since my Momby’s death and I still don’t know what the “right” thing to do on a death anniversary is (I’m sure a lot of you feel the same way about your loved ones). So I decided to do something a little vulnerable for me, but something we both loved to do together – sing. This is the piano her father gave her and this was one of her favorite songs. And as the song says, we must “keep on moving”. I’ve found that what keeps me moving is doing things that make me happy, working hard on the things that I’m passionate about and surrounding myself with people I love and making them smile. I hope this encourages anyone feeling a little low or lost to “keep on moving”. As my Momby once said, “take your broken heart and turn it into art” – whatever that art may be for you. ❤️

Miley Cyrus was filmed dancing around her living room with bare feet to “Uptown Funk” at her Franklin, Tennessee home following her “small, private wedding” to Liam Hemsworth that was attended by family and friends.